Coach Rob Howley is confident Wales can learn and will develop in the coming weeks following their 32-8 defeat against Australia at Principality Stadium on Saturday. [more] 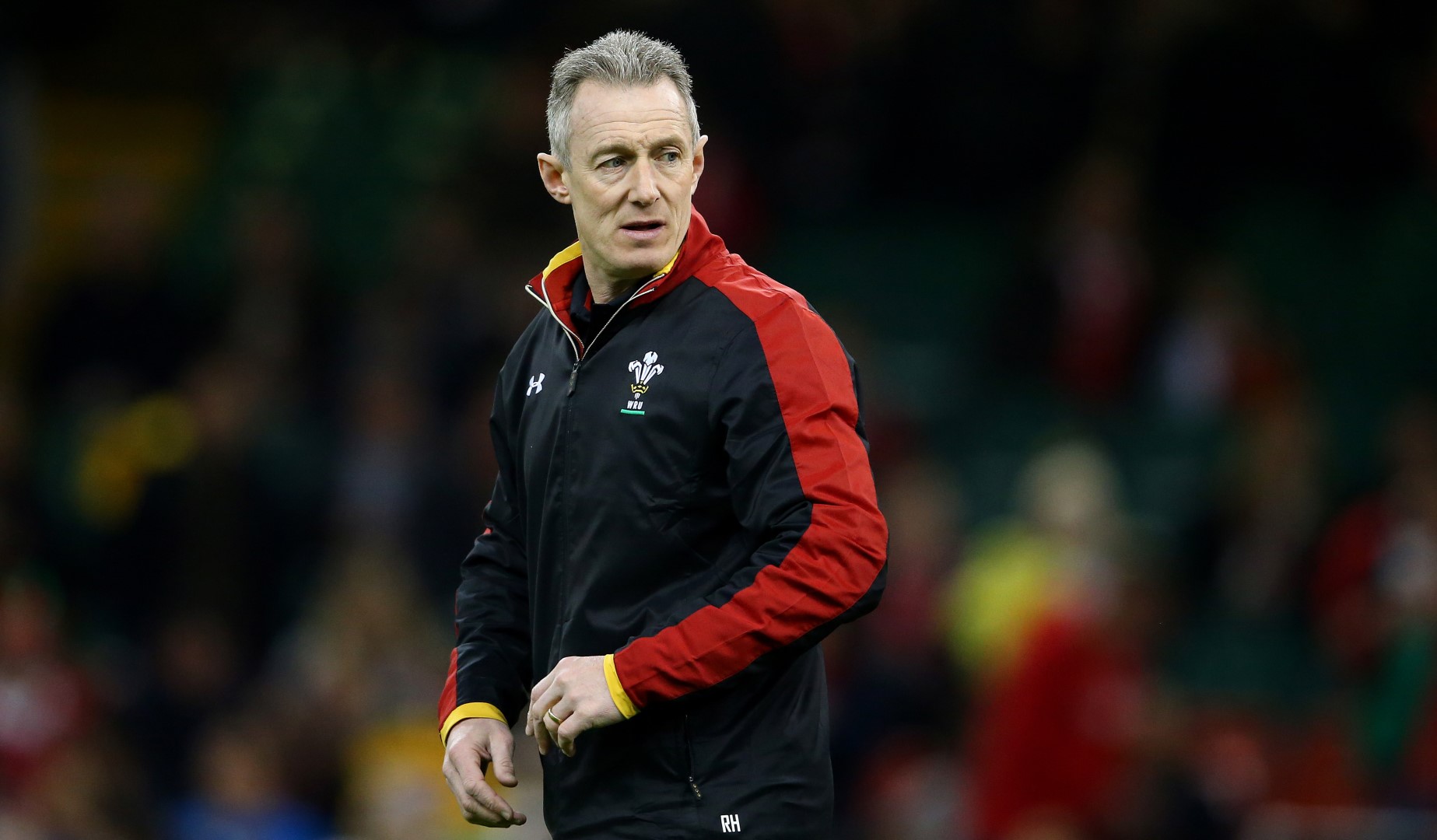 Coach Rob Howley is confident Wales can learn and will develop in the coming weeks following their 32-8 defeat against Australia at Principality Stadium on Saturday.

Wales’ fighting spirit came through in Cardiff as they battled back in the second half against Australia and will face Argentina next weekend.

It’s set to be a busy week on the training field for Howley and his troops but he did see positives in the display.

“I am glad with the intent and the ambition we kept playing,” said Howley, who was a Lions assistant coach from 2009 and 2013.

“It was good to see the new caps coming on and getting their first taste of international rugby and they will be better for that experience. We look forward to the next couple of games now.

“Some players played for their regions on the weekend and they’ll come back into camp on Monday and we’ll take stock from there.

“We’ll probably pick the strongest team available on the back of a defeat, but the players who came on did well so it’s nice to have those options.”

One positive picked out by Howley was 23-year-old fly-half Sam Davies who replaced Dan Biggar in the second half.

“He enjoyed the international game and I thought he did well,” Howley added.

“There were some nice touches. Obviously he has made that pass out of the back. It’s his first taste of international rugby.

“It’s great when players come in in-form and have that taste and he will be better for that experience.”

And the while man himself was delighted to earn his first international cap, it wasn’t the result he had hoped for.

Davies is expecting a big week as Wales prepare to face Argentina on Saturday and aim to secure their first win of the autumn.

“Picking my first cap up is a great moment and I’m over the moon with that, but it’s not the result we wanted,” he said.

“Come Monday it’s going to be a tough video session where we’ll have to look back on the game and really nitpick what went wrong.

“At the end of the day we’ll have to start better. We’ve just got to focus on Argentina and make sure we come out of the blocks a bit quicker.

“We’ll have to raise the intensity from the start. We went out there and Australia had the ball for the first 20 minutes.

“At international rugby that’ll put you in a hole and, against Argentina, we’ll have to come out firing and probably get the first points on the board to get some momentum back.”