While the Ireland first-team squad were in Chicago creating history with a stunning victory against New Zealand, there was still plenty of domestic rugby action this weekend.  [more] 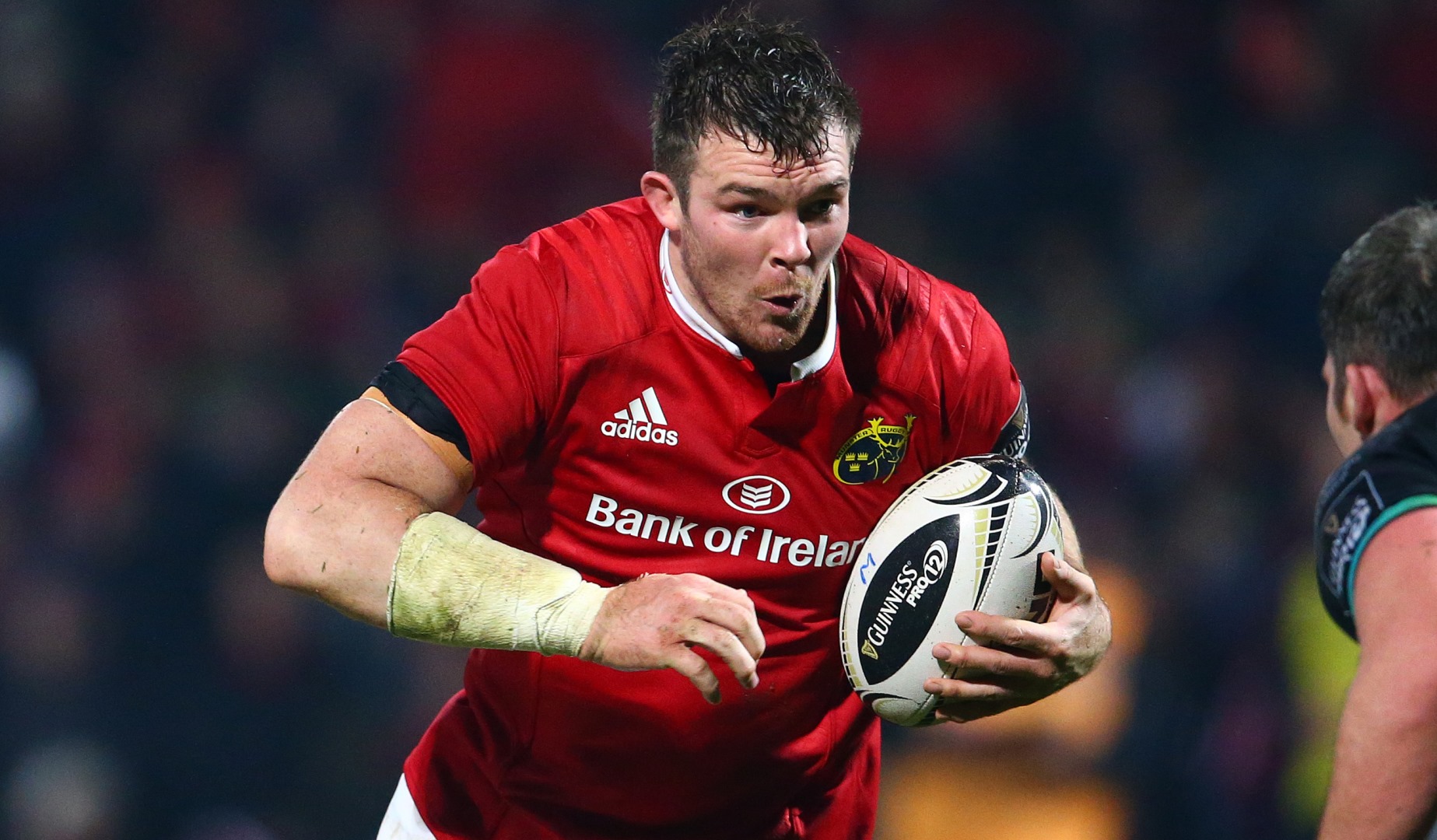 While the Ireland first-team squad were in Chicago creating history with a stunning victory against New Zealand, there was still plenty of domestic rugby action this weekend.

Wales didn't fare quite as well against Australia in Cardiff while England and Scotland both start their autumn campaigns this coming weekend.

Despite the internationals, there were still many players making an impact in the Guinness PRO12 and the Anglo-Welsh Cup.

Sean O’Brien continued his comeback from injury for Leinster with a 33-10 victory over Zebre with 22-year-old Adam Byrne grabbing a hat-trick of tries.

The former Ireland under-20 took his opportunity to prove that, alongside Keelan Giles and 21-year-old Ashton Hewitt, there is another young, in-form winger in the Guinness PRO12.

ACTION SHOT: hat trick hero @adamsbyrne dots down for his third of the night after a superb @Rossiano_77 cross field kick #ZEBvLEI pic.twitter.com/oFivGJabZq


Meanwhile, Munster were briefly top of the table after their 33-0 success over the Ospreys with Ireland international Peter O’Mahony impressing.

David Kilcoyne scored a pair of tries while Ronan O’Mahony and Darren Sweetnam were also threatening in attack for the Irish province.

The British & Irish Lions captain in 2013 Sam Warburton was also in action against a Benetton Treviso side who were beaten 34-28 by Cardiff Blues.

Blues head coach Danny Wilson was delighted to see the Wales skipper play a full 80 minutes in Italy and is confident he’ll be back running out for his country imminently.

“I thought [Sam Warburton’s] performance, considering he’d been out for a few weeks, was top-drawer,” said Wilson.

“He went out there and really delivered, led the side well when Matthew [Rees] went off, and I’m sure he’ll be back in a Welsh shirt very soon.”

Great effort from the @cardiff_blues boys to get an away win in Italy. Two great debuts from @Rhun_Williams @whalaholo. ??? #Wheels #Step


Duncan Weir, returning from a broken jaw, came off the bench to kick two penalties as Edinburgh beat Ulster 28-17 but wasn’t getting too ahead of himself regarding a Scotland recall.

“I just want to play rugby,” said Weir. “Obviously playing for Scotland is a massive honour but you can’t expect to play 25 minutes of rugby and contend for a Test jersey.

“They’re hard to come by and you need to be on top form, especially with the strength in depth we’ve got in the Scotland squad at the minute.”

Great performance today from boys today @EdinburghRugby. Proud of the character of the squad!

The Anglo-Welsh Cup returned from its one-year hiatus over the weekend with a mix of youth and experience being given the chance to impress their club coaches.

Saracens’ Ben Spencer surpassed Ben Blair as the top points scorer in the history of the competition by kicking two penalties and converting his own try in defeat at Gloucester Rugby.

Dave Ewers made his first appearance of the season for Exeter Chiefs in defeat to a Charlie Walker-inspired Harlequins side – the winger scored a try and had a big hand in two others.

Meanwhile, Scotland Under-20 Adam Hastings kicked a penalty and a conversion in Bath Rugby’s narrow defeat to Leicester Tigers at the Rec.

Class experience tonight at the rec, so close and disappointed not to get the win but the atmosphere was unreal! Roll on next week??

News
Previous story Eight Rising Stars to watch for the Lions
Next story Your Club Your Lions: Loughborough Students