Your Club Your Lions: Loughborough Students

If Cambridge and Oxford are at the pinnacle of a British university education then Loughborough University certainly have a good claim to being the home of sport. [more] 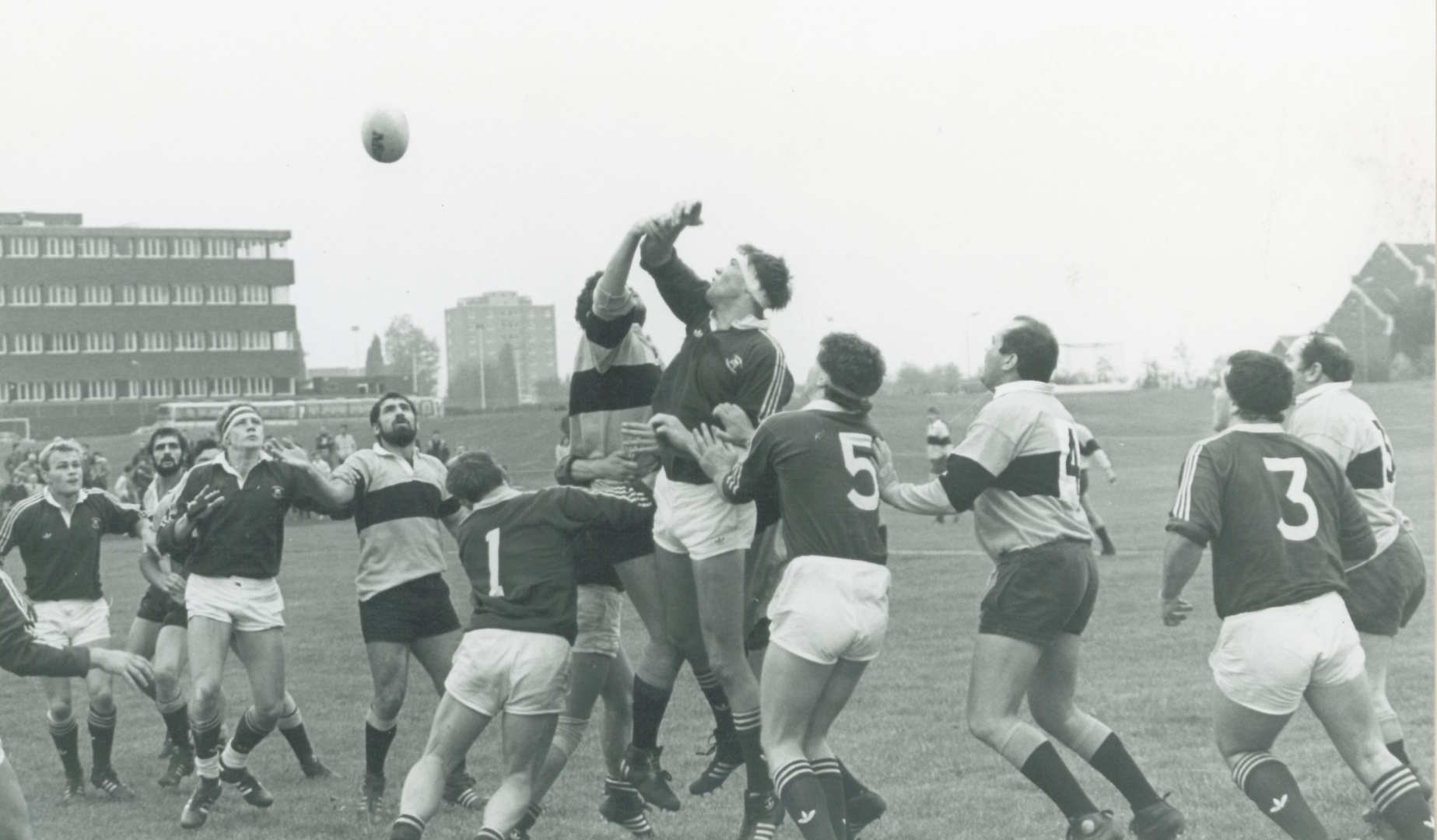 If Cambridge and Oxford are at the pinnacle of a British university education then Loughborough University certainly have a good claim to being the home of sport.

The Leicestershire-based university is renowned for its world-class sport facilities, hosting the official Team GB preparation camp before London 2012, and has numerous famous sporting alumni including Lord Coe, Steve Backley and Paula Radcliffe.

Away from the track, Loughborough Students RFC has a similarly impressive record of producing world-class athletes with no less than 23 players going on to represent The British & Irish Lions.

Playing for and coaching the Lions is not a given for the talented – it takes hard work, sacrifice, a winning attitude, teamwork, pride and discipline, all of which are significant parts of the Loughborough syllabus.

Few amateur rugby clubs can boast such a strong association with the Lions, and even fewer can boast a list quite as long or as impressive as the famous university.

Sir Clive Woodward, who led England to World Cup success in 2003 and the Lions in New Zealand two years later, came through shortly after – captaining the university in a campaign in which they lost just twice in 1978-79.

And Alan Buzza, who joined the team in 1985 and enjoyed two coaching spells at the club, is now the university’s sport strategy manager and explained what makes Loughborough so special.

“We have got a number of players who went onto the Lions,” he explained.

“It is the nature of the beast, with Cambridge and Oxford, you have got to be very good to go there and you have to be aspirational. If you convert that to sport, we are top of the list.

“We do give students a really good quality experience but we would not be doing our job if we did not create leaders. It is a pretty special place.

“I think we are privileged and very focused. Here, it is about your individual progress as an athlete, so they get a better quality experience.

“They have to man up and play against very good adults in National League 1.

“The focus is very much on the individual progress of an athlete instead of the team, and that is why we have had so much success.”

Buzza was captained by Robinson during his time as a player and he remains good friends with the former England, Scotland and Bristol head coach. insisting the 52-year-old typified what sets Loughborough apart.

“He presents himself as growly and miserable, but he is a loyal, loveable guy,” he added.

“One of my earliest memories from Loughborough was watching him screaming at a referee when we had been penalised for the 90th time. He is very intense but he is the most loyal, lovely bloke.

Andy Robinson in action for the 1989 Lions

“I could see he was a leader then. His will to win was always very strong and he still has that.

“Everyone from Loughborough needs that.”