Head Coach Colin Cooper admits his side must be prepared for the physical battle against Munster after making seven changes to his starting XV ahead of Friday's clash in Limerick. [more] 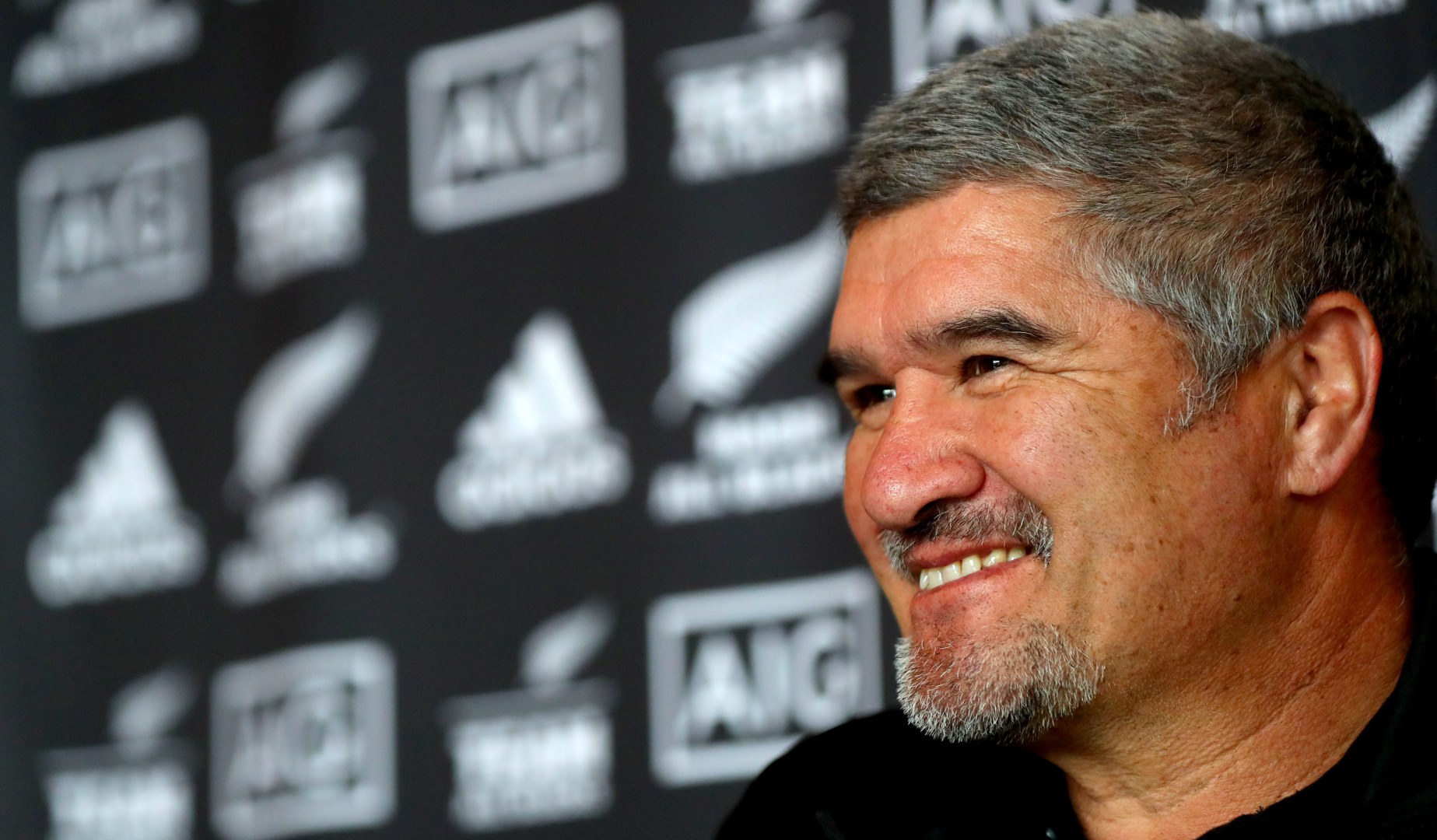 Head Coach Colin Cooper admits his side must be prepared for the physical battle against Munster after making seven changes to his starting XV ahead of Friday’s clash in Limerick.

The Maori All Blacks – who will face The British & Irish Lions next year – downed USA 54-7 last week in the States.

They have moved on to Ireland for the second of their three-match Tour that also includes a meeting with Harlequins at the Twickenham Stoop next week.

But Friday night’s clash at Thomond Park is the job at hand for the Maori and Cooper is confident his side are prepared for a titanic encounter.

“Our exit plays last week were particularly good and I thought that was the edge that we had over the US. We played a lot of rugby in their half,” he said.

“But I think that Munster being another physical pack, particularly at lineout driving time, we will want to play the game in their half.

“We’re expecting a lot of physicality down the back so we'll be looking to our bench to make an impact.

“This match is a huge game.  I think every player at some stage in their career would like to play Munster in Limerick.

"We certainly saw the passion of the people here and the stadium being sold out, Ireland beating the All Blacks at the weekend – it’s got everyone pretty hummed so it will be a mighty contest.”

Five new caps are named in Reed Prinsep, Billy Guyton and Ambrose Curtis, Leni Apisai and Whetu Douglas – although the latter two will appear off the bench.


And Cooper admits his side must be prepared to battle both Munster – who famously beat the All Blacks back in 1978 – and the famous Thomond Park roar.

“The crowd is like an extra, the 24th person. They are very vocal and very passionate so it will be a challenge for us," he added.

“I’ve always admired Munster from afar.  The people here are pretty passionate, and certainly people here know New Zealand and they know these players – they are very respectful people.

“This game is going to be special.  I’ve always admired Munster from afar and now I’m going to be at the coalface of taking on Munster, it will be a great experience and opportunity to lead such good men like we’ve got in this group."