LionsWatch: Ford brings up his century as Scotland prepare for Wallabies

British & Irish Lion Ross Ford will win his 100th cap for his country on Saturday after Vern Cotter named his Scotland side to take on Australia. [more] 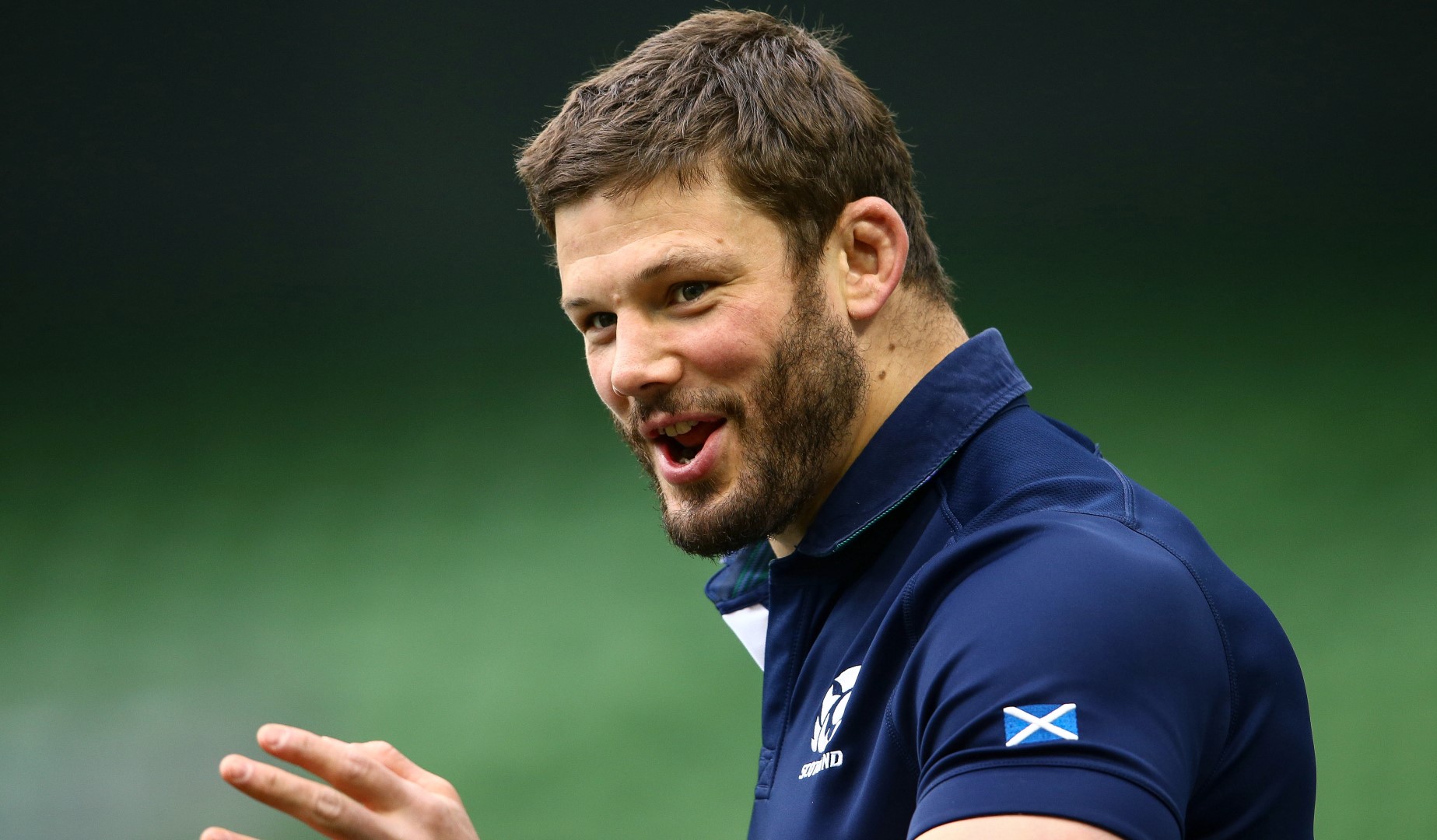 British & Irish Lion Ross Ford will win his 100th cap for his country on Saturday after Vern Cotter named his Scotland side to take on Australia.

The hooker – who came off the bench in the third Lions Test against the Springboks back in 2009 – becomes only the third Scotsman to reach triple figures after Chris Paterson and Sean Lamont.

Ford is joined in the front row by two players at the opposite end of the experience scale as the uncapped Alan Dell and Zander Fagerson – who will be making his first start – are the props.

And Cotter singled out his hooker for special praise ahead of the rematch of last year’s Rugby World Cup quarter-final against the Wallabies.

“Congratulations first to Ross Ford on reaching this special milestone,” said Cotter. “It’s fantastic for him and his family that he’ll achieve it in front of the home fans at BT Murrayfield, who I’m sure will give him a great reception.

“To play 100 Test matches for your country is an incredible achievement, with his lasting dedication keeping him among the best hookers in the world for a decade.

“He is a consummate professional and, at 32, he has plenty left to give in a Scotland jersey.”


Cotter has also given first starts to Hamish Watson in the back row and Huw Jones in the centres as Scotland look to claim a third win in their last five meetings with Australia.

The Gray brothers, Jonny and Richie, pack down at second row while Watson is joined in the back row by Ryan Wilson at No.8 and John Barclay at blindside.

In the back-line Greig Laidlaw and Finn Russell are the half-backs while Jones is paired with Alex Dunbar in midfield.

With Tommy Seymour unavailable for personal reasons, Stuart Hogg is joined in the back three by wingers Sean Maitland and Tim Visser.

On the bench, Ali Price is in line for his debut if called upon at No.9 as is fellow Glasgow Warrior Rory Hughes who is the back three cover.

With The British & Irish Lions Tour to New Zealand coming up next year and after Ireland’s heroic win over the All Blacks last Saturday, optimism is high in Scotland according to Cotter.

He added: “It’s been eight months since we last played at home so the players are desperate to get out there and put in another winning performance in front of our home support.

“We’ve prepared well over the past couple of weeks in camp, with the players working hard technically and tactically for what will undoubtedly be a tough Test match against one of the world’s top teams.

“We must not relent in our pursuit of success and to do the Scottish people proud.”

Australia have only made one change to their starting XV from the side that beat Wales last weekend, Will Genia picked to start at scrum-half in place of Nick Phipps who drops to the bench.