All Blacks coach Steve Hansen has called for a 'massive improvement' from his All Blacks side when they take on Italy in Rome on Saturday. [more] 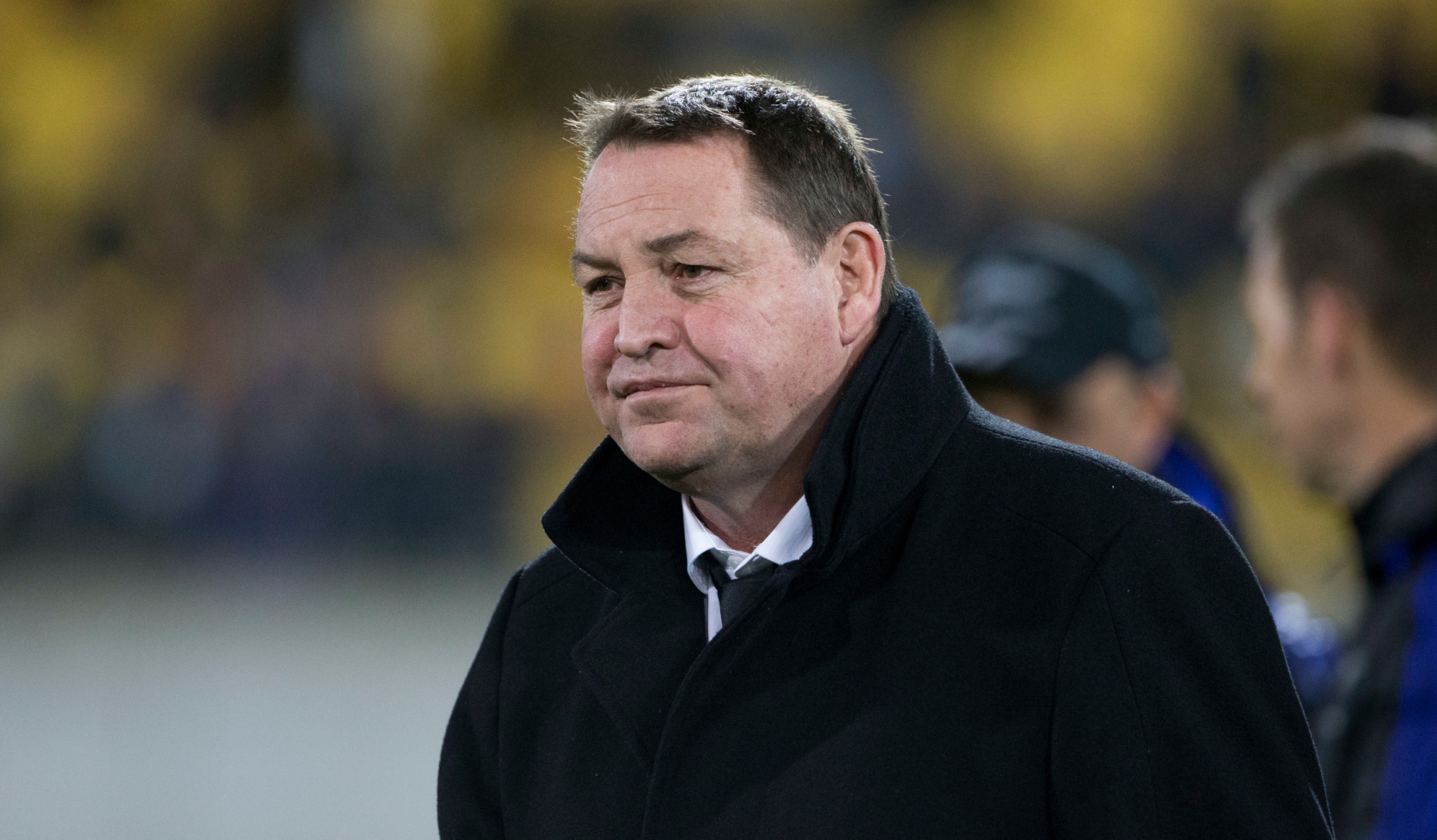 All Blacks coach Steve Hansen has called for a ‘massive improvement’ from his All Blacks side when they take on Italy in Rome on Saturday.

Last weekend’s 40-29 loss to Ireland was their first in 2016 and Hansen has rung the changes – although the head coach admits he had planned to shuffle his pack regardless of the Chicago result.

New All Blacks Liam Coltman and Rieko Ioane are both named in a matchday 23 for the first time while Sam Cane takes on the captain’s armband.

And Hansen is looking for a big response from his players when they take on the Azzurri at the Stadio Olimpico as they look to build momentum ahead of the Tour of The British & Irish Lions next year.

“There were always going to be changes. It's that time of year where if we don't make changes we were going to run out of petrol. It's an opportunity for some people to tell us what they've got at this level," he said.

“On behalf of the entire All Blacks squad, we want to congratulate Liam and Rieko on their elevation to the matchday 23 for the first time. They have both worked incredibly hard and deserve their opportunity.

“Whilst we have made a number of changes, as we indicated, we will be looking for a massive improvement in our performance from last weekend.

“Italy will bring their own unique flavour to the game. They have a big, strong forward pack and some really exciting backs.


"They will look to drive their maul and be as disruptive as possible. Therefore, we will have to be clinical and effective in all aspects of our game, starting with our set piece. We are also expecting to see an improvement in our kicking game.”

Damian McKenzie starts at full-back for the ABs with Waisake Naholo and Israel Dagg also in the back three while the centres are Anton Lienert-Brown and Malakai Fekitoa.

The half-back pairing is Tawera Kerr-Barlow and Aaron Cruden while up front only lock Patrick Tuipulotu is retained from the Ireland defeat.

Conor O’Shea’s first home game in charge of Italy has seen him hand Giorgio Bronzini a debut at scrum-half as they look to prevent the All Blacks from extending their 12-match winning streak against them.