Eddie Jones and England are itching to get their autumn campaign underway after naming the team for their first clash against South Africa at Twickenham on Saturday. [more] 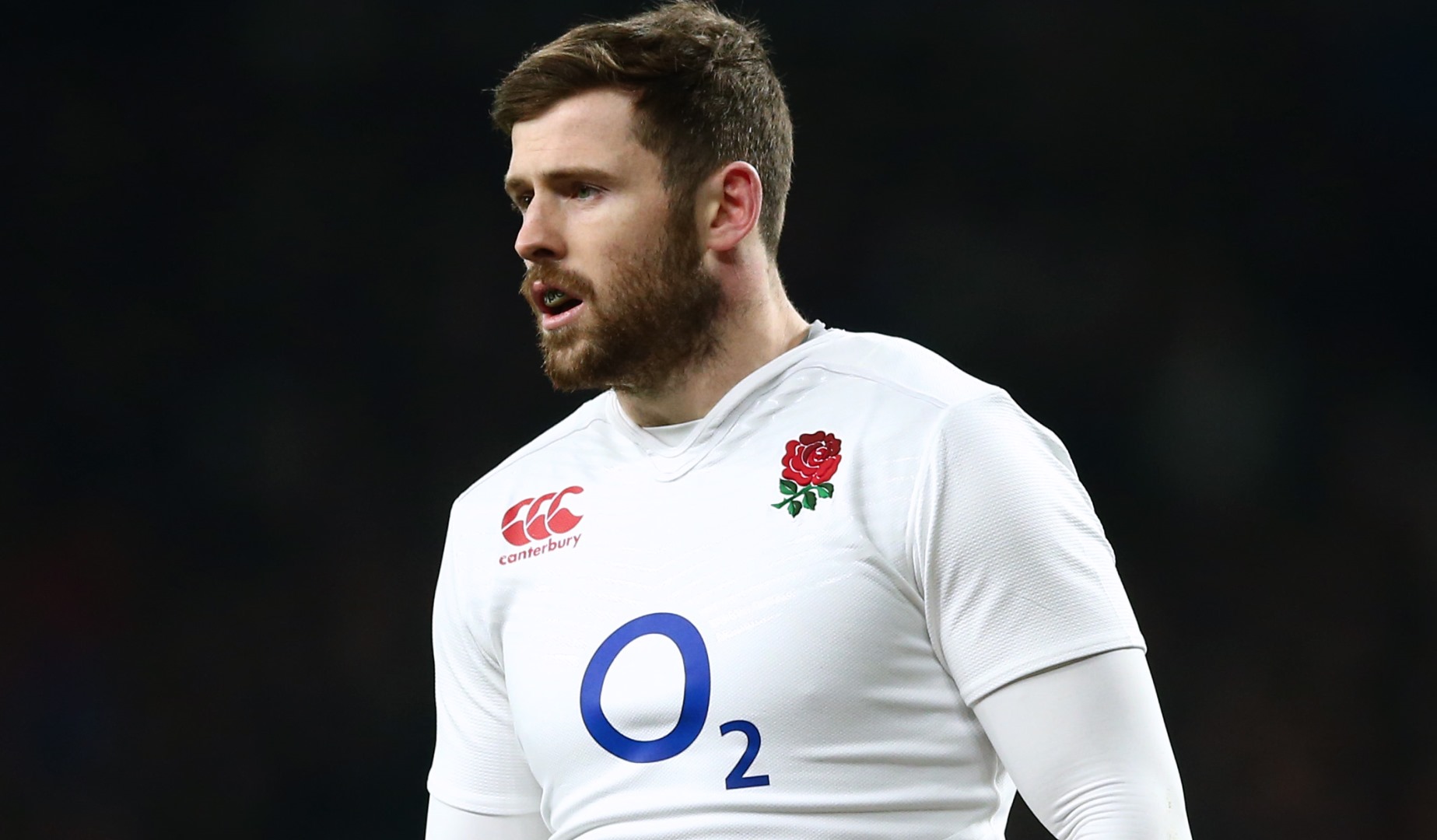 Eddie Jones and England are itching to get their autumn campaign underway after naming the team for their first clash against South Africa at Twickenham on Saturday.

With the likes of Maro Itoje, George Kruis and James Haskell all missing from the side that beat Australia in the summer, Jones has been forced to shuffle his pack.

That means Courtney Lawes – who will win his 50th cap on Saturday – Joe Launchbury and the recalled Tom Wood will all start against the Springboks.

England have not beaten South Africa in a decade but Jones is confident his side are ready to stand toe to toe with their opponents on Saturday afternoon.

“We’ve picked a matchday 23 with a blend of experience and youth,” said Jones.

“We’ve trained well this week and I am pleased with how the players have come together and responded to some of the things we’ve asked them to do. The boys are focused and ready to go.

“We’re looking forward to the game. It’s a fantastic opportunity to show how much depth we have in English rugby. With a few influential players not available for selection this is a great opportunity for some of the new faces to put both feet forward and we’re backing them to do the job for us.

“Test matches are always about the contest up front and South Africa pride themselves in the set piece but we’ll be ready for the challenge.”

Dylan Hartley continues to captain the side at hooker alongside British & Irish Lions Mako Vunipola and Dan Cole in the front row with Lawes and Launchbury in the boiler room.

Wood is re-teamed with Chris Robshaw and Billy Vunipola in the back row.

In the back line Elliot Daly will make his first ever start for England at outside centre with Owen Farrell and George Ford continuing their 10-12 axis from the summer – Ben Youngs wears the No 9 jersey.

And in the back three Jonny May returns from a long injury lay-off to make his first England appearance in over a year on the left wing with Marland Yarde on the opposite wing and Mike Brown at full-back.

On the bench there are three uncapped players set to make their debuts if called upon in prop Kyle Sinckler, back-row Nathan Hughes and centre Ben Te’o.

“We can’t wait to get back to Twickenham and make this a game to remember,” added Jones.

“It’s a very special stadium and we hope the crowd really gets behind us on Saturday. We want to make Twickenham an intimidating place for opposition teams to play rugby and the fans can contribute to that.

“We congratulate Courtney Lawes on his 50-cap milestone – an excellent achievement. I’m also pleased to see a number of returning players get their chance on Saturday, most notably Jonny May after his long injury rehabilitation and Joe Marler whose attitude and application to training these last two weeks has been first-class.”

South Africa have made ten changes to the side that drew with the Barbarians in such dramatic style last weekend at Wembley as hooker Adriaan Strauss returns to captain.

Pieter-Steph du Toit switches to flanker as head coach Allister Coetzee has a mounting injury list in the back row while Francois Venter will make his first start in the centres alongside Damian de Allende.