Back: A story of triumph over adversity

Neil Back was not an avid watcher of rugby as a child. That is not to say he disliked the game, it's just that his focus was on playing multiple sports. [more] 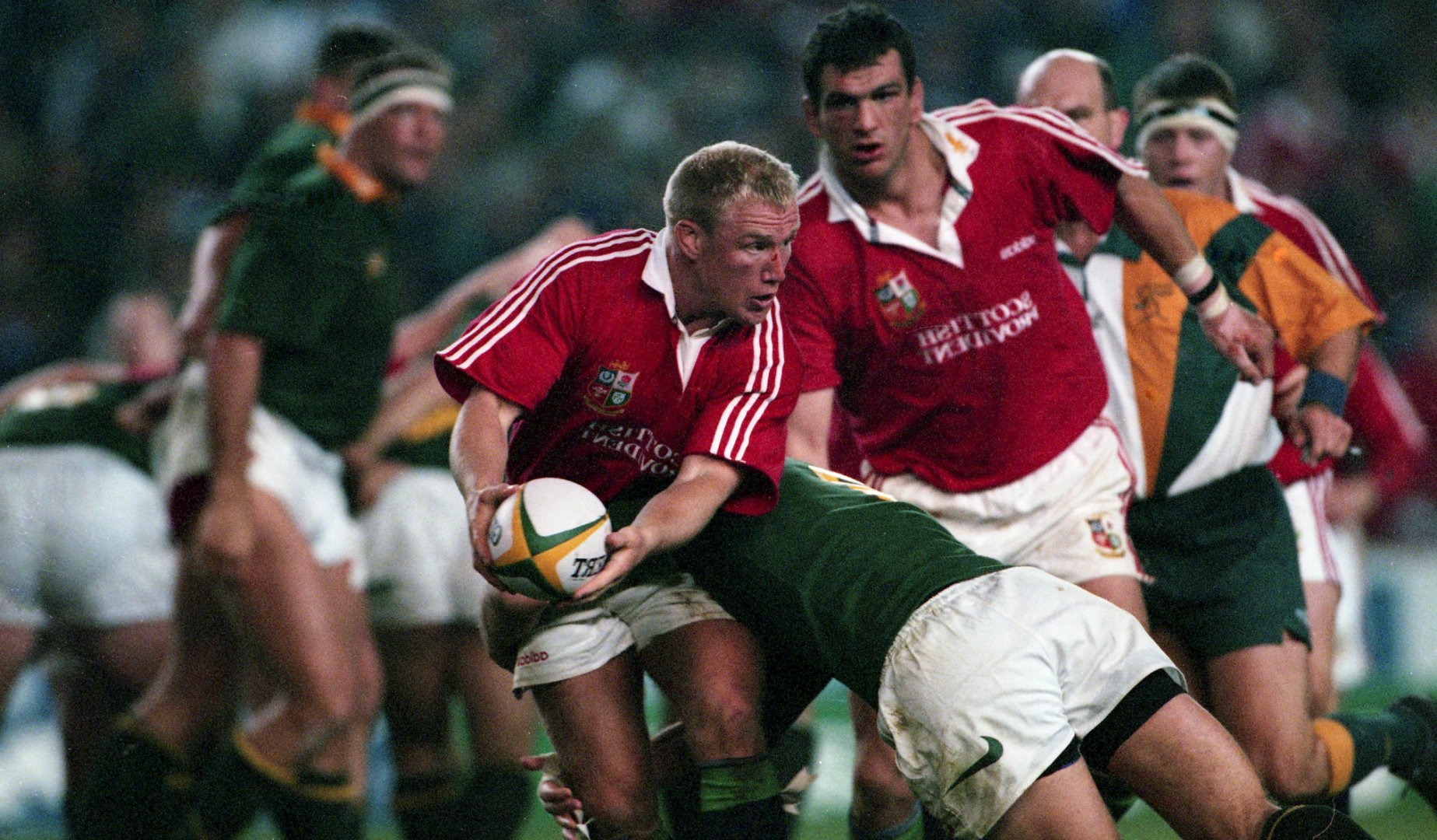 Neil Back was not an avid watcher of rugby as a child. That is not to say he disliked the game, it’s just that his focus was on playing multiple sports.

However, five years into senior rugby when as an uncapped player he was a standby reserve for the 1993 Tour to New Zealand, he was overwhelmed.

Four years later Back earned full selection to the 1997 Tour to South Africa, and you could not stop the tears from rolling down his cheeks.

For the story of Back’s rise to becoming a World Cup winner and a three-time Lion is one of triumph against adversity.

For a long time the 5ft 10in (1m78) flanker was overlooked by England – consecutive head coaches in Geoff Cooke and Jack Rowell both deeming him too small for the international game.

But Sir Ian McGeechan and Jim Telfer clearly did not agree, and they picked the Leicester Tiger for the Lions Tour to South Africa in 1997.

At that stage Back had played in the 1995 Rugby World Cup but only had five England caps to his name and had not been selected in almost two years.

But by the end of that historic series win over the World Champion Springboks, Back had truly established himself as a world-class openside and it is for that reason that he will always love the Lions.

“I didn’t really follow England Rugby as a kid, nor the Lions. I didn’t stay in and watch the Five Nations or the Six Nations.

“My upbringing was to work hard, rest and play.

“So I was working hard academically, doing my homework before anything else, then have my tea and go out and play until it got dark. And that was what I did every night.

“I didn’t have posters on the wall, I didn’t really follow rugby as a fan. I never thought as a kid about playing for England, let alone the Lions.

“But when the letter dropped onto my mat in 1997 and I opened it to find I had been selected I cried my eyes out.”

That letter told Back that all the hard yards, the knock backs and the putdowns had been worth it and he went on Tour with every intention of proving himself against the best of the best.

Many predicted the flanker would be a dirt-tracker for the Tour but so impressive was his form that Back played his way into the Test side and it was his turnover – plus Keith Wood’s sublime kick – that set up Jeremy Guscott’s series-winning drop goal.

“It’s the ultimate honour because it is the best of the best from four Nations within the northern hemisphere. It’s difficult because you want to play for your country and win World Cups,” he added.

“But I think still to this day, to be picked for the Lions is the highest honour you can get in the northern hemisphere.

“I hope that continues forever, it’s a special experience.

“And for me personally, Clive (Woodward) becoming the first England manager in the professional era was a huge help. But what initially established me as a player, and put me on Clive’s radar were my club performances for Leicester Tigers but critically my performances with the Lions in 1997.

“And that was down to the support of Sir Ian McGeehan and Jim Telfer in particular as the forwards coach and players.”

Back ended up touring three times with the Lions – becoming the oldest ever player to pull on a Test jersey on the 2005 trip to New Zealand.

While undoubtedly a great player, there is a lot of mystique that surrounds a so-called ‘great tourist’.

Few men are better placed than Back however to shed a bit of light on that age-old concept.

“There is a social side to a Tour, the team building, going out for a drink, rooming with a new team mate and getting to know each other,” he added.

“But really a Lions Tour is about getting on with everyone, including the management.

“If you play on a Saturday you are there to help the other guys on the Wednesday and vice-versa.

“You need that mix and blend on a Tour, the best players are not necessarily the best tourists, you need players who will give 100 per cent whether they are in the Test team or the midweek team.

“I had a handful of caps in 1997 so I went as a player trying to get in from the midweek side, 2001 I was a Test player and 2005 as a player that had retired after World Cup but was in good club form.

“But each time I went I had the same goal; to make the Test team, so my work ethic was the same and I believe you need tourists like that.

“That will have the mentality that they will give it everything to and for the team.

“And supporting the players in the side, that might be your nearest and dearest – like for me it was Richard Hill in the No 7 shirt in South Africa.

“But you have got to put your own disappointment to one side and get it right.”

A TEAM OF RIVALS

It is that selflessness that defines the Lions, a team of rivals coming together to achieve something truly special.

And while Back’s World Cup win will forever be enshrined in history – there is a connection amongst former Lions that never leaves you.

“Of course now I know the history of the Lions, but it was only when I got involved that I started to find out how special it is to represent them,” he added.

“When I first got picked it was in 1993 as a stand-by reserve. Then I started to understand.

“You will always have that special moment, that bond. Rugby is a great game for that and the Lions in particular.

“You see guys you have come across and played with and against, you have got that special bond.

“When you go into a new team like the Lions it is advantageous to get on and make a relationship straight away because that is the best chance of winning.

“When you go there you forget what nationality you come from, you are one team.