England kick off their autumn campaign against South Africa at Twickenham tomorrow and Eddie Jones' side are keen to follow the example of Ireland from last week. [more] 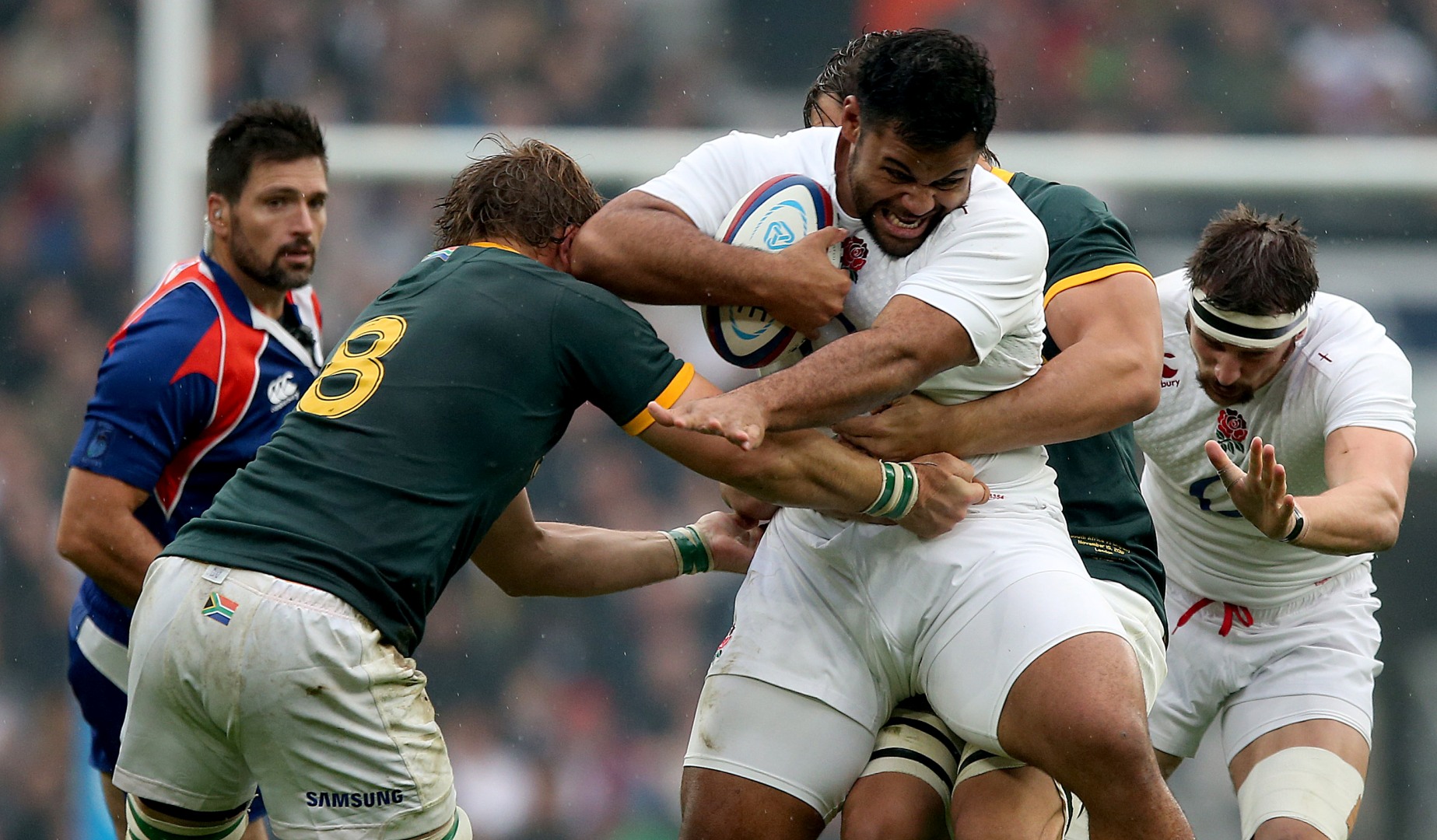 England kick off their autumn campaign against South Africa at Twickenham tomorrow and Eddie Jones’ side are keen to follow the example of Ireland from last week.

Ireland produced a brilliant display to beat the All Blacks in Chicago and England have taken plenty of inspiration from that as they aim for a first win over the Boks since 2006.

Jones’ side remain unbeaten since the Australian took charge, they have sealed a first Grand Slam in 13 years and then whitewashed Australia Down Under in June.

And with a 2017 British & Irish Lions Tour fast approaching, scrum-half Ben Youngs insists England are ready to take another southern hemisphere scalp – much like Ireland did in Chicago.

"It just goes to show the gap [between Southern and Northern Hemisphere] is not as big as people think it is," Youngs told EnglandRugby.com.

"I think the biggest thing Ireland did was come out of the blocks quickly.

"They were really intense with their start and it was a good lesson for us watching about how important it is to get in the game during that first 20 minutes, to treasure the ball and not be loose with it."

The headline news for England is the inclusion of Elliot Daly at outside centre, the Wasps man making his first start for his country after five appearances from the bench.

Daly is one of six changes to the side which downed the Wallabies in the third and final Test Down Under with Joe Launchbury and Courtney Lawes returning to the second row, Tom Wood in the back row and Jonny May and Marland Yarde on the wings.

For the Boks they too have a new face at outside centre in Francois Venter. He will make his Test debut as one of five players retained from the team that started the dramatic draw with the Barbarians at Wembley.

The others are prop Tendai Mtawarira, Pieter-Steph du Toit – who switches from second to back row – and half-back pairing Rudy Paige and Pat Lambie.

But the Boks are still without the injured Bryan Habana so JP Pietersen will line up in the No.11 jersey.

Eddie Jones (England): "It’s a fantastic opportunity to show how much depth we have in English rugby. With a few influential players not available this is a great opportunity for some of the new faces to put both feet forward and we’re backing them to do the job for us."

Allister Coetzee (South Africa): “England are an extremely well-coached side with no apparent weaknesses and their away series win in Australia (England won 3-0) proved why they are currently second in the world rankings. They are definite favourites."

The battle of the two new No.13s is an intriguing one but it is hard to look beyond the two captains for where this game will be won and lost.

Dylan Hartley has not lost a game since taking over the England captaincy and has been an inspirational leader for a dominant Red Rose pack.

Injuries have slowed his start to the new season but Jones insists his main man is firing fit and ready to tear into the Boks on Saturday.

His opposite man is Adriaan Strauss, also the skipper of the Boks, who sat out the draw with the Baa Baas last week.

The hooker has announced he will retire from international rugby at the end of this year and after the Boks’ inconsistent Rugby Championship campaign, he would dearly love to sign off with another win over England.

England are on a ten-game unbeaten run that started with their victory over Uruguay in their final Rugby World Cup pool game last year.

Never in the professional era have they gone an entire calendar year unbeaten, even the 2003 World Cup winners lost a warm-up match against France.

Coetzee’s Springboks by contrast have lost five of their ten matches so far this season but have not lost at Twickenham since 2006. Something has to give…