LionsWatch: Ireland try to build on All Black success against Canada

Ireland will look to build on their stunning victory over New Zealand when they take on Canada on Saturday. [more] 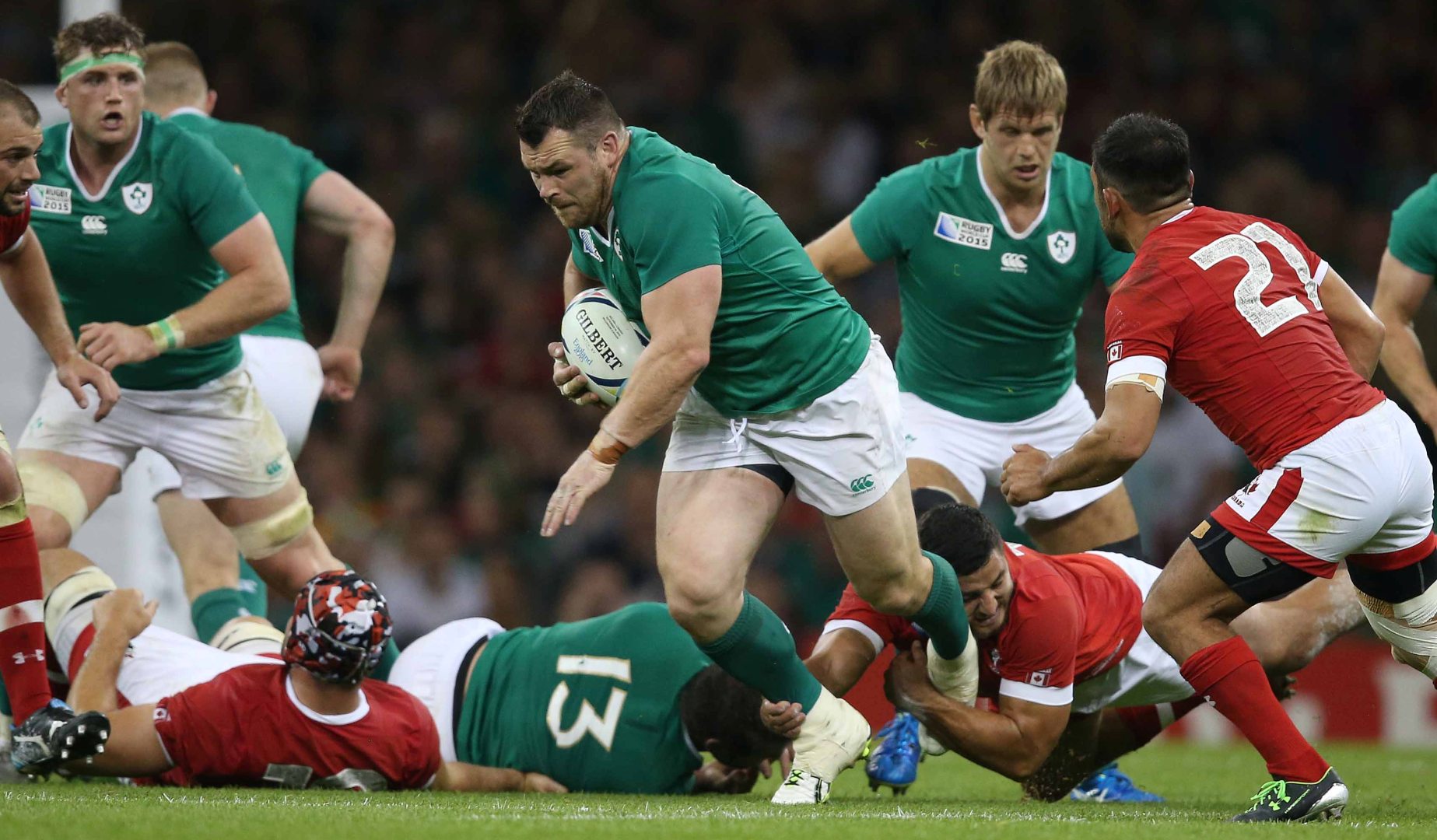 Ireland will look to build on their stunning victory over New Zealand when they take on Canada on Saturday.

In a brilliant performance in Chicago, Ireland burst out of the blocks to lead 25-8 by half-time, and despite a fightback from the world champions, Robbie Henshaw’s late try sealed a famous victory.

Joe Schmidt has taken the decision to rest all 15 of last week’s starters and has opted to give some other players the chance to impress before the return fixture at the Aviva Stadium next weekend.

The Ireland boss said: “There are players who will want to put their hand up, it is very open ended. I do think that there will be players that will come into the starting side or squad for next week’s game.”

But Schmidt is wary of the Canadian threats and has put pressure on his side to focus on the win before contemplating the challenge of the All Blacks.

“The real danger is underestimating Canada,” he added. “We have to be really on our mettle this week and not give too much thought to next week.”

Schmidt has changed his entire starting line-up to play the Canadians with British & Irish Lions Sean O’Brien, Cian Healy and Keith Earls all coming into the run-on team.

O’Brien has not featured for Ireland for nine months but proved his fitness for Leinster last weekend, while fellow back rower Peter O’Mahony also returns to captain the side.


Earls accompanies Craig Gilroy and Connacht’s Tiernan O’Halloran in the back three while Garry Ringrose will make his debut in midfield having been an unused replacement a week ago.

As well as Ringrose, Jack O’Donoghue at No 8 and Billy Holland in the second row, will be getting their first caps, while Niyi Adeolokun, James Tracy, Dan Leavy, John Ryan and Luke McGrath could do likewise off the bench.

Joe Schmidt (Ireland): "Garry was really close to playing last week, he's trained really well. He gives us confidence that he's ready. I don't doubt that he's confident. It's an exciting day for him.
"I think with Garry there's experience either side of him, it's a nice entry into the Test arena. Garry's a really natural player, he sees things, he's ahead of the game. While being lean, he's strong.

Mark Anscombe (Canada): “I think it will be a different team that faced the All Blacks but they’re a Tier One team and they have that depth now and that was shown by the quality of their performance last weekend.
“A full house at the Aviva Stadium is a great opportunity for our guys but it will be daunting going up against a very good Irish team.”

The battle of the wingers will be watched with great intrigue at the Aviva Stadium. Ireland’s Craig Gilroy and Keith Earls will be tasked with nullifying DTH Van Der Merwe and Taylor Paris, two of Canada’s major attacking threats.

Scarlets flyer Van Der Merwe, who is just five tries away from becoming his nation’s top try scorer, will be looking to build on his tally before they travel to Bucharest to take on Romania.

At last year’s World Cup, the 30-year-old scored in every pool game for the Canadians, the first player to do so since the tournament changed to five-team pools.

On the opposite wing, Paris is a former Glasgow Warrior, and has been plying his trade in France with Agen for the last four years.

Earls will be coming up against the Canucks eight years after making his Test bow against them, scoring a try in a 55-0 success.

Meanwhile, Gilroy returns having featured in two Tests against South Africa in the summer, and will be looking to add to his two international tries in eight appearances so far.

Ireland have never lost to Canada in their seven meetings, winning six and drawing one.

The sides last met in September in Cardiff in a 2015 Rugby World Cup match in which Ireland ran out comfortable 50-7 victors scoring seven tries in the process.

Ireland News
Previous story Back: A story of triumph over adversity
Next story LionsWatch: Williams shines as Wales beat Argentina