British & Irish Lion Gethin Jenkins will retain the captain's armband as he leads out a Wales side who have not lost to Argentina since 2012 on Saturday evening. [more] 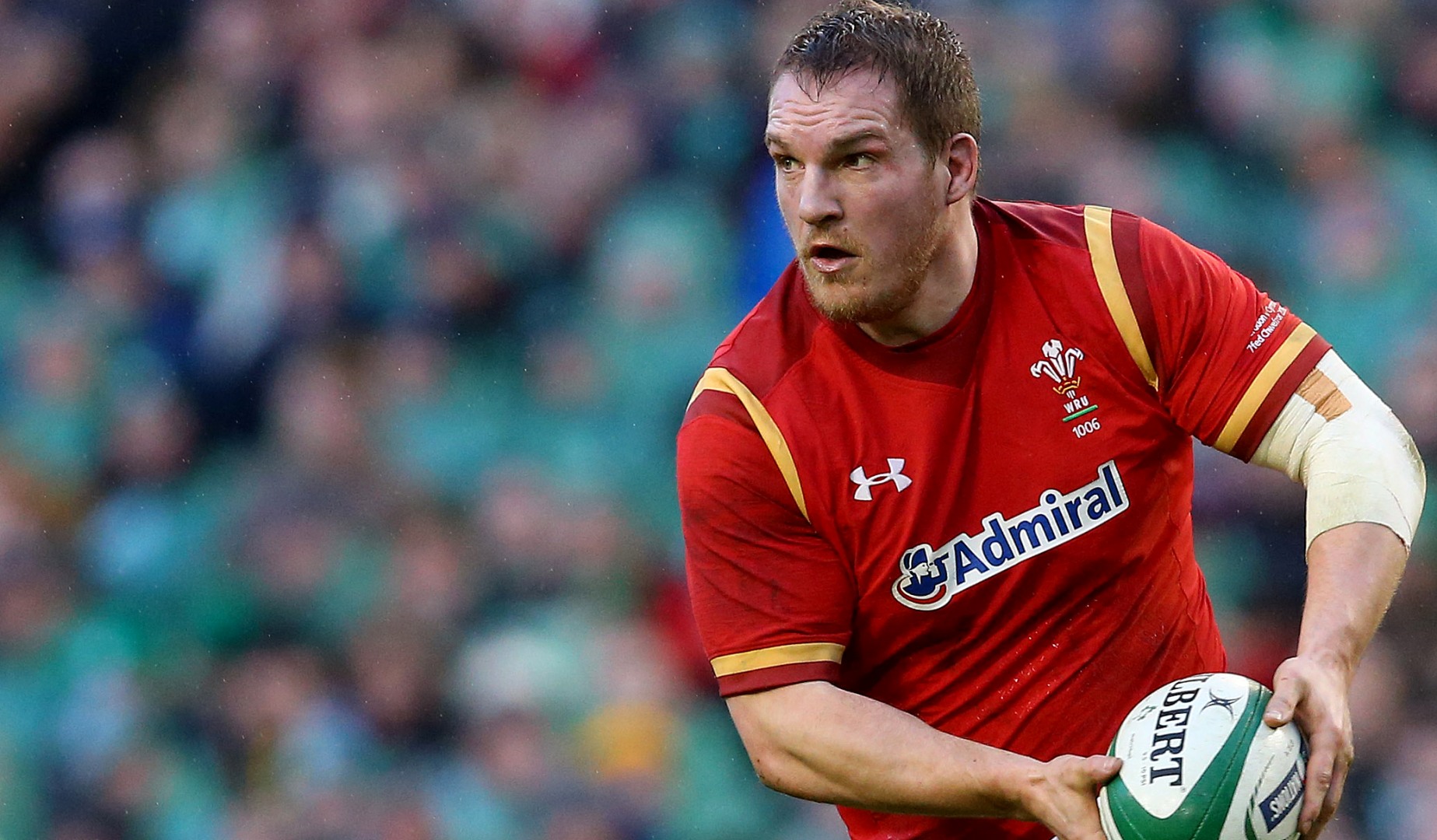 British & Irish Lion Gethin Jenkins will retain the captain’s armband as he leads out a Wales side who have not lost to Argentina since 2012 on Saturday evening.

Jenkins’ side beat the Pumas by a record margin, 40-6, last time the two sides met in 2013 with Saturday’s hosts winning four of their last five against this weekend’s opponents.

Wales lost 32-8 against Australia last weekend at Principality Stadium in stark contrast to the Pumas who ran in seven tries as they beat Japan 54-20 in Tokyo.

Head coach Rob Howley has made six changes to the side that lost last weekend with the Lions 2013 captain Sam Warburton returning at blindside flanker and Jenkins leading the side.

The loosehead prop will become the most capped front row forward ever when he walks out for his 133rd international appearance of which five came as a Lion.

In the pack, Alun Wyn Jones returns to the second row with Tomas Francis replacing Samson Lee at tighthead prop.


Behind the scrum Gareth Davies is brought in for the injured Rhys Webb at scrum-half and Jonathan Davies comes into the Wales midfield alongside Scarlets’ team-mate Scott Williams.

For Argentina, Juan-Martin Hernandez is recalled in one of three changes to the team that won in Tokyo last weekend.

Hernandez, who is one of five players in the squad who played in the victory over Wales in 2012, starts at inside centre while Ramiro Moyano replaces Santiago Cordero on the wing.

Pablo Matera returns to the back row for the Pumas who are returning to Cardiff for the first time since their 2015 World Cup quarter-final victory over Ireland last year.

Sam Warburton (Wales flanker): "When people ask me about the best players that I've played with, Gethin (Jenkins) is right up there. He is in that category of Wales' greatest players, two or three years ago people were saying he was slowing down but I haven't seen that at all.”

Daniel Hourcade (Argentina head coach): "We suffered a huge defeat at this wonderful stadium three years ago and we can't wait to play there again. It wasn't a special moment for us in 2013 – it was a tough day for Argentinean rugby.”

Dan Biggar will pick up his 50th Wales cap when he lines up against Argentina on Saturday evening but he faces an in-form Sanchez at Principality Stadium.

Sanchez scored 29 points against Japan last weekend to emphasise his form and matched Bernard Foley’s 53 point haul in the Rugby Championship with only Beauden Barrett out-scoring the pair.

With a fierce battle expected up front which could go some way to deciding which fly-half gets better ball and is able to dictate play in the Welsh capital.

The Pumas have won two of their last seven matches against Wales at Principality Stadium in 2012 and back in 2001.

Jenkins made his 100th Wales appearance when his country last met Argentina in 2013, the other men to reach that landmark are Stephen Jones, Gareth Thomas, Martyn Williams and Alun Wyn Jones.

News
Previous story Back: A story of triumph over adversity
Next story LionsWatch: Williams shines as Wales beat Argentina