Some of the greatest Irish players in history graced the halls of St Mary's College during their schooldays, but a rugby club just ten minutes up the road was where they received their real education. [more] 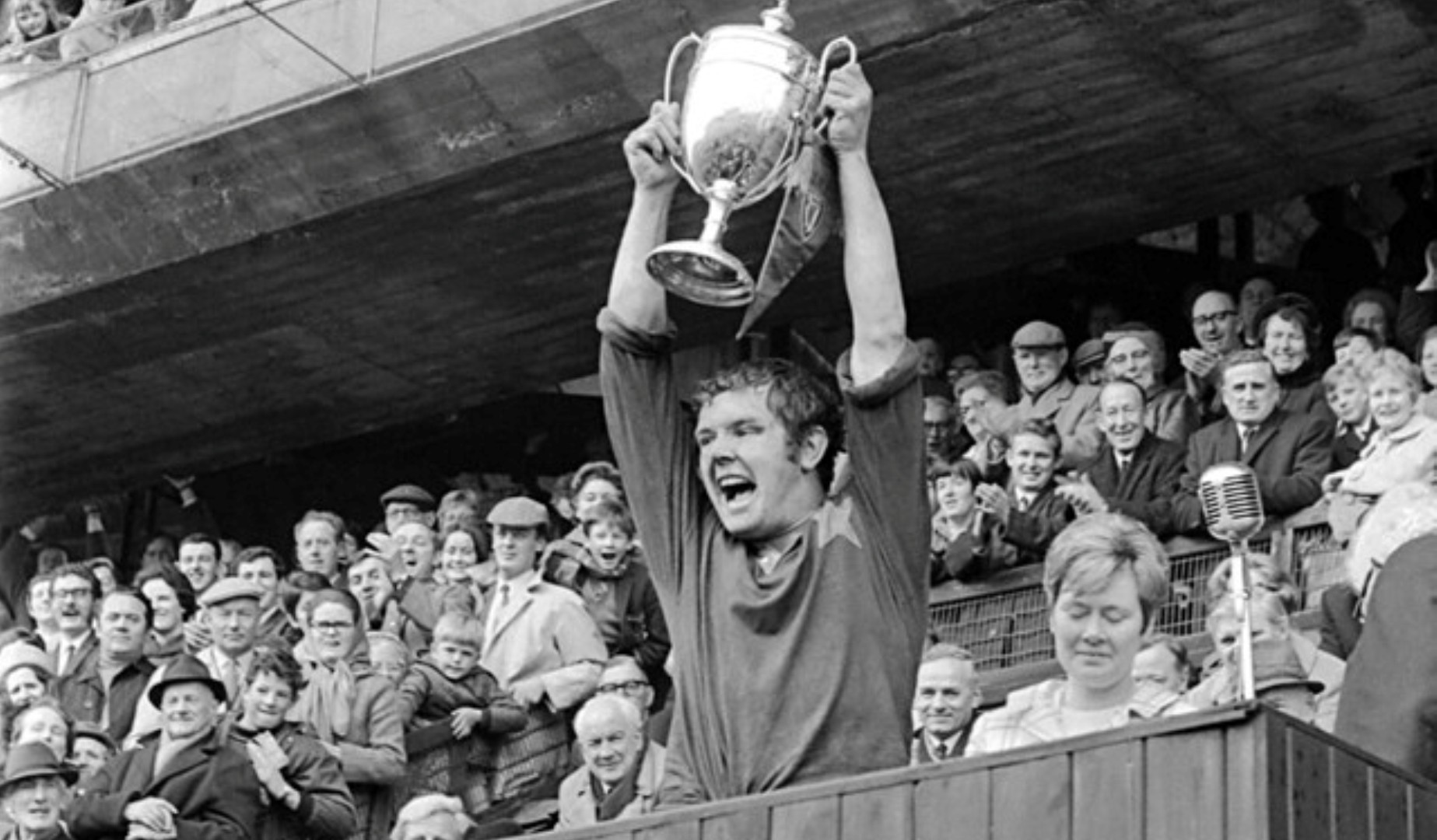 Some of the greatest Irish players in history graced the halls of St Mary’s College during their schooldays, but a rugby club just ten minutes up the road was where they received their real education.

Established in Dublin in 1900 as Old St Mary's but known today simply as St Mary's College RFC, the club has seen no fewer than 11 of its graduates go on to represent The British & Irish Lions, from 1971 all the way up until the most recent Tour of Australia.

Just like fellow All Ireland League representatives Old Belvedere, Blackrock College, Terenure College and Rainey Old Boys, the link with the school has been vital in spurring the club onwards in a trophy-laden past.

And club stalwart Dermot ‘D’ O’Brien – who has been a senior player, director of rugby, and president after over half a century at the club – has been there for it all.

The link with St Mary's College has been a vital part of the club's history (Credit: @StMarysRFC)

“All of them of course were hugely driven as rugby players, and you would not have made Lions if you were not, but they were also kind, generous people who have given freely back to the club.

“Of course we’re so proud of all of our former Lions. Most clubs have honorary life memberships, and we restrict that very zealously, but we give the distinction to all our British & Irish Lions.

“All our Lions have donated their shirts to the club and they are all proudly displayed up on the wall in the clubhouse.”

Two-time AIL champions in 1999/00 and 2011/12, St Mary’s College have also claimed one All Ireland Cup title, four Leinster Senior League triumphs, and 11 Leinster Senior Cups – making them one of the country’s most successful clubs.

But back in 1969 when the club’s first Lion Lynch lifted only their second-ever trophy as skipper, the St. Mary’s College side was an entirely different beast.

That victory clearly got the ball rolling in south Dublin, and as two more future Lions in scrum-half Moloney and winger Tom Grace – who is Chairman of the Lions Board – joined the ranks, Mary’s followed up the breakthrough win with three more Cup titles in six years and were champions of the inaugural Leinster Senior League in 1972.

Denis Hickie helped the club to their first ever AIL title in 2000 (Credit: Inpho)

And O’Brien remembers just how dynamic those men were for Mary’s when they graced the Templeville Road pitch.

He said: “Sean Lynch was our very first Lion, and a fantastic guy. He was a really unknown quantity out in New Zealand in 1971 but he absolutely destroyed their scrummaging.

“He was also our first official international in 1969, and there were marvellous celebrations for Sean when he was named on the Tour – but he remained the most modest and laid-back fellow.

“He was our captain, and in 1969 he led us to the most coveted cup in the country at that time – the Leinster Senior Cup – when we’d only won it once before, beating Trinity College Dublin in the final.

“Sean was phenomenal in that game. His ball-carrying was so much better than most props at that time; he would run with great pace and he was instrumental in us lifting the trophy.

“Then came John Moloney who was one of those players who always seemed to have space and time; he was never in a hurry but he was very fast indeed and hugely skilful.

“He also captained the club, and won the Leinster League and Leinster Senior Cup as skipper.

“Tom Grace went on that Tour as well, and personality-wise he was very much the same as Jonathan Sexton all those years later.

“He had that cold determination that you need if you want to succeed, and he was very critical of himself in a bid to be the best he could be, and was a fine winger as a result.”

1989 Lion Paul Dean is still a regular around Templeville Road, with his son Conor representing the first XV (Credit: Inpho)

Ciaran Fitzgerald remains the only man from the club to captain the Lions, leading the side in 1983, while 1989 Lion Paul Dean – whose son Conor is the first XV’s current No 10 – was club president for their centenary year in 2000.

That was a monumental year for the club as they won their first ever AIL title, with 2005 Lion Hickie part of that famous side.

But O’Brien insists all of their former Lions still call Mary’s home, and return often to celebrate the club’s current successes.

“In 2002 we had all of our Lions to that date back to the club for a dinner, and there is a great camaraderie at the club so people always come back,” he said.

“We are proud to provide a base for the players once they retire; and it’s a big thing for them to be able to come back to the club and feel a part of it.

“I remember Sean Lynch, John Moloney, and Tom Grace coming back from international matches on the Saturday and playing again for us on the Sunday.

“At that point there was no league formed so they were all friendly matches! That’s how much they wanted to play for the club.

“The brilliant Jonathan Sexton was our most recent Lion of course in 2013, but we are hopeful we may have another in Jack McGrath in New Zealand – even when he wasn’t allowed to train with the club due to Leinster or junior international commitments he would come back and watch the Thursday sessions.

“Jonathan Sexton did that also, perhaps they will be Lions together in 2017.”

News Your Club Your Lions
Previous story Back: A story of triumph over adversity
Next story LionsWatch: Williams shines as Wales beat Argentina