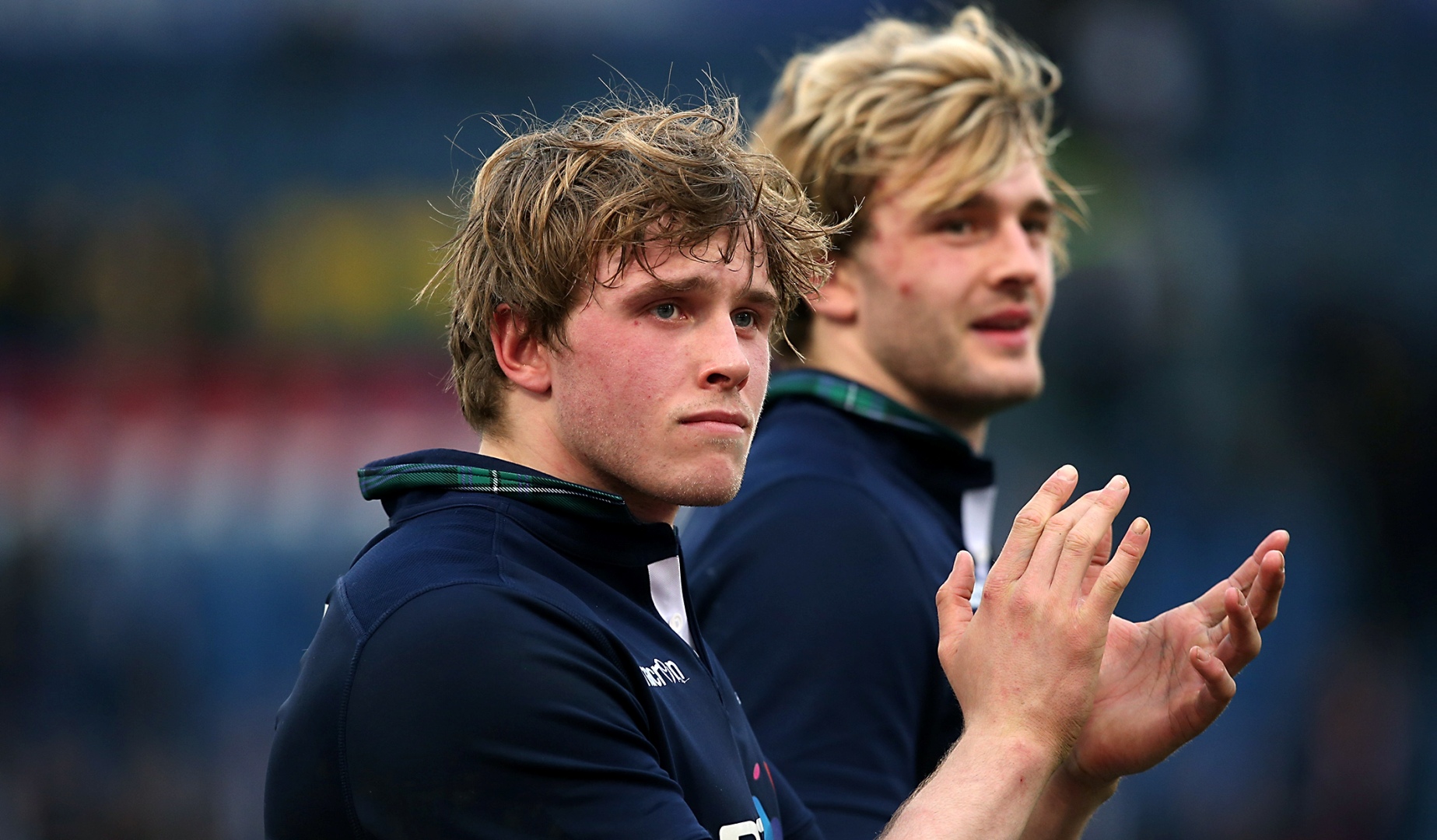 Huw Jones’ first-half double had put the Scots in front, and when Jonny Gray crossed soon into the second period, it seemed a famous victory may have been coming the way of Vern Cotter’s side.

But three Bernard Foley penalties and Kuridrani’s last-gasp score took the spoils after Reece Hodge had earlier crossed, with Scotland’s endeavour unfortunate to end without reward.

In a game billed as a clash between two of world rugby’s finest full-backs, 2013 Lion Stuart Hogg and Israel Folau, it was the Scottish centres coming to fore as Jones crossed for two superb tries within the first 40 minutes.

On the day Ross Ford celebrated his 100th cap in a Scotland shirt, it seemed greater feats were to come, matching the form that had taken his side on the cusp of a World Cup semi-final.

And the hosts got underway in flying style, Alex Dunbar and Hogg trading nimble footwork, earning a penalty which Greig Laidlaw duly converted.

But the Scots weren’t done there, working the ball across the line before the ball found Finn Russell’s hands. He showed neat intricacy with a beautiful chip into the space for centre Jones, who picked the ball up on on the angle to burst past Folau and crash under the posts.

But Australia showed exactly why they were World Cup finalists last year in response with Foley once again at the heart of it.

He worked the ball nicely across the line, setting up Hodge to touch down and level the game.

Back Scotland game though, with the back-line in particular showing their pace with Hogg and Tim Visser involved before Jones left Kuridrani in his wake for his second try of the game – in just his second cap and Scotland led 17-10 at the break.

But when Foley kicked a penalty to haul his side back into the game, the contest was within four points.

That was until Jonny Gray ploughed over with Richie alongside him for support, the ball grounded after confirmation from the TMO, much to the jubilation of those in the Scottish capital.

Further Foley efforts from the tee kept Australia in touch, still in need of a score with just a few minutes remaining. And it was down to Kuridrani to break Scottish hearts, breaking through a tackle to stretch out and pop the ball down under the posts with just three minutes on the clock.

With a kick still required to take the points, Foley was on hand to take the extras, and despite a valiant 19-phase wave from the Scots, Michael Cheika’s side held on to taste victory by the narrowest of margins.