Six British & Irish Lions will be inducted into the World Rugby Hall of Fame including two former captains and players who have won series in Australia, New Zealand and South Africa. [more] 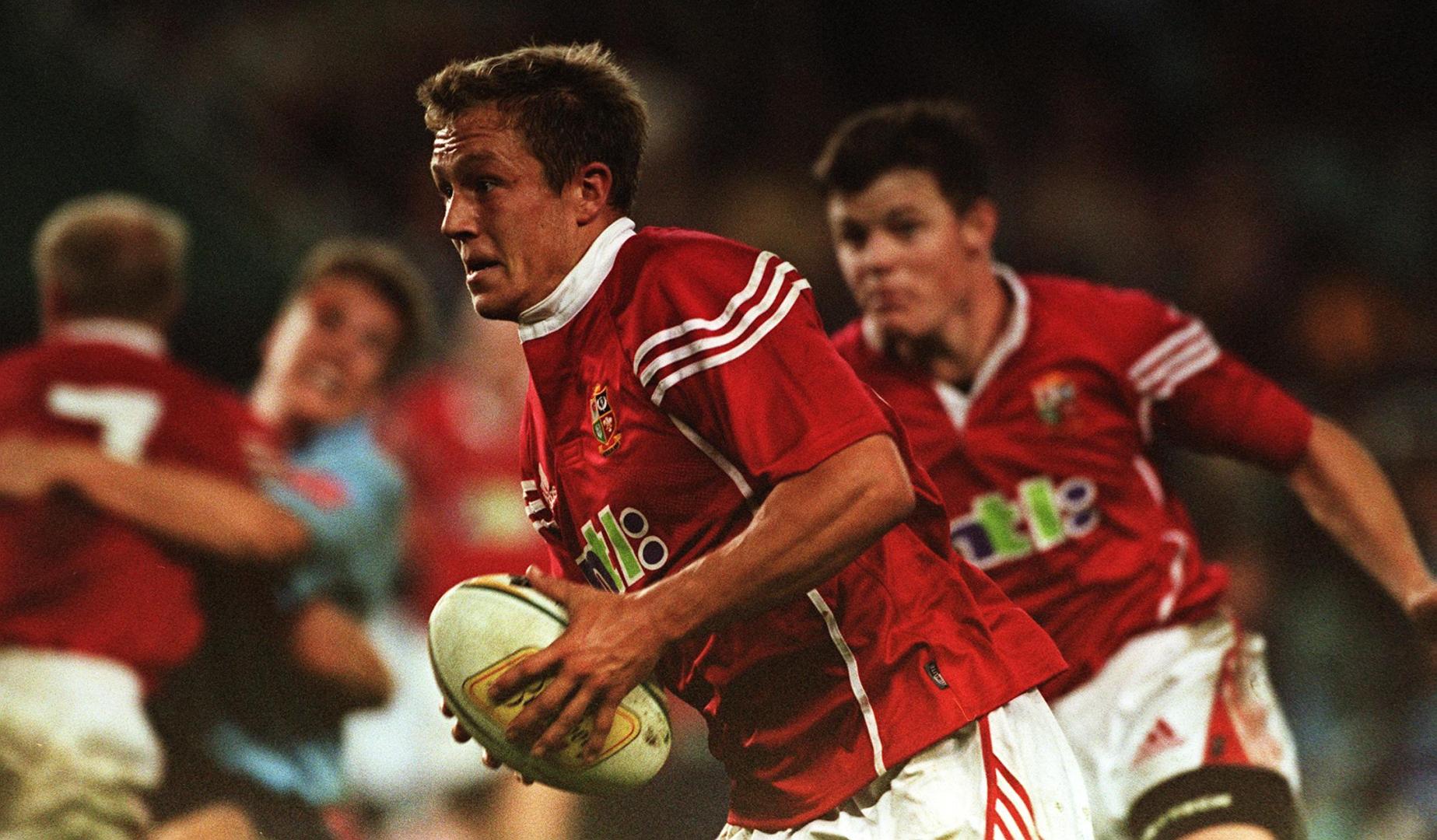 Six British & Irish Lions will be inducted into the World Rugby Hall of Fame including two former captains and players who have won series in Australia, New Zealand and South Africa.

Wales centre John Dawes was the first of the six to be involved in the Lions, leading them to an historic series victory in New Zealand in 1971.

Six years after that success as a player, Dawes returned to New Zealand as a coach of the Lions, for the 1977 Tour.

Dawes started his career with Newbridge RFC before moving to London Welsh, where he played alongside other Lions legends such as JPR Williams and Gerald Davies.

It was in Australia that Bath and England centre Jeremy Guscott first got called up by the Lions, helping the team to a series victory in 1989 – his first year of international rugby.

He followed that up with two further Tours, playing all three Tests in 1993 before striking the decisive drop goal in the second Test against South Africa in 1997 to secure the series.

Guscott was joined on that Tour by Lawrence Dallaglio, a key member of the back row that played such a prominent part in overcoming the Springboks.

O'Driscoll of Leinster and Newcastle Falcons' Wilkinson started all three Tests in Australia, with the Irishman scoring a magnificent try in the first Test against the Wallabies.

They would combine again four years later in New Zealand, where O'Driscoll captained the side, while Wales and Ospreys winger Shane Williams also got his first Lions call-up.

Williams and O'Driscoll were again selected in 2009 for the Tour to South Africa, with the Irish centre called up for his fourth Tour in 2013.

And Williams, who had retired from international rugby in 2011, managed one more appearance for the Lions after being called in for a Tour match in Australia.


World Rugby Chairman Bill Beaumont, who toured with the Lions in 1977 and 1980, said: “The World Rugby Hall of Fame recognises those who have made an indelible mark on our sport through feats on the field of play, displays of great character or through their tireless and inspirational work in driving forward our great game.

“The latest set of inductions includes some real legends, players who have helped to shape the image of rugby and inspire generations of fans.

“They are truly some of the biggest names in our sport and all have contributed immensely to the enjoyment we have all felt watching top-level rugby over the decades. Each of these 12 inductees has made a positive impression on the sport that will last the test of time.

“While the Hall of Fame has been in existence for some years, it is exciting that finally it will have a permanent home and fitting that it should be in the town that gave our game its name, Rugby.

“The physical Hall of Fame will be a wonderful focal point for the game and will attract fans from all over the world to relive the great exploits of rugby's most prominent and talented individuals.”