Cooper challenges Maori All Blacks to lay down Lions marker

Head Coach Colin Cooper has challenged his Maori All Blacks to lay down a marker for next year's British & Irish Lions Tour when they face Harlequins on Wednesday. [more] 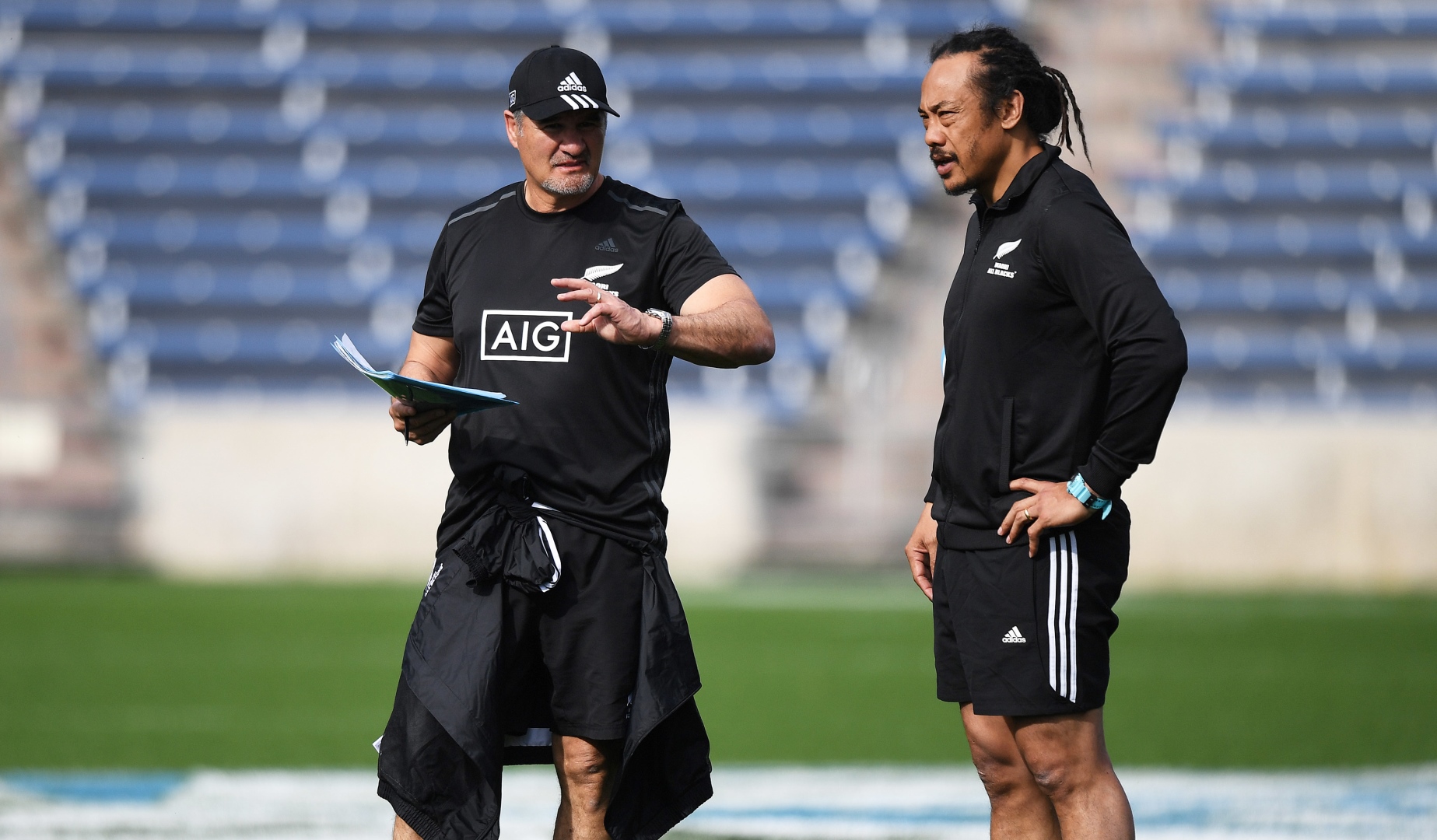 Head Coach Colin Cooper has challenged his Maori All Blacks to lay down a marker for next year’s British & Irish Lions Tour when they face Harlequins on Wednesday.

Cooper has made three changes to the side that were defeated 27-14 against Munster last Friday night in wet conditions at Thomond Park.

They kicked off their northern hemisphere Tour with victory over USA and Wednesday’s clash at the Stoop will in all likelihood be their last action before welcoming the Lions next year.

They will face the tourists on June 17, the fifth match of the Tour, and Cooper is excited to see what his Maori outfit can produce after making three changes.

Whetu Douglas will start at blindside flanker, Sean Wainui comes in on the wing and James Lowe moves to full-back as they look to end their Tour on a high.

“We’ve gone for the most experienced team we can just because of the way the game is played over here,” said Cooper.

“We’ve had to re-programme to adjust from playing the style of rugby we play back home to better adjust to the way they play rugby up here.

“It’s been a good learning experience for the players and for us as coaches.  We turned up in Munster on the back of a win in the US, and we weren’t ready for the style of rugby, particularly given the conditions, we faced in Munster.

“It has been a good learning curve for us, and given us a good focus for our training this week.

Maori All Blacks head coach Colin Cooper has named his team that will take on the Harlequins
FULL SQUAD: https://t.co/qJvZxqI9UD pic.twitter.com/k9M6CMRDMd

New Zealand News
Previous story Dawson: 2017 Lions could be strongest ever
Next story Your Club Your Lions: Banbridge RFC