Your Club Your Lions: Banbridge RFC

When 2013 British & Irish Lion Rory Best led Ireland to victory and history against New Zealand in Chicago, there was no shortage of pride at Banbridge RFC. [more] 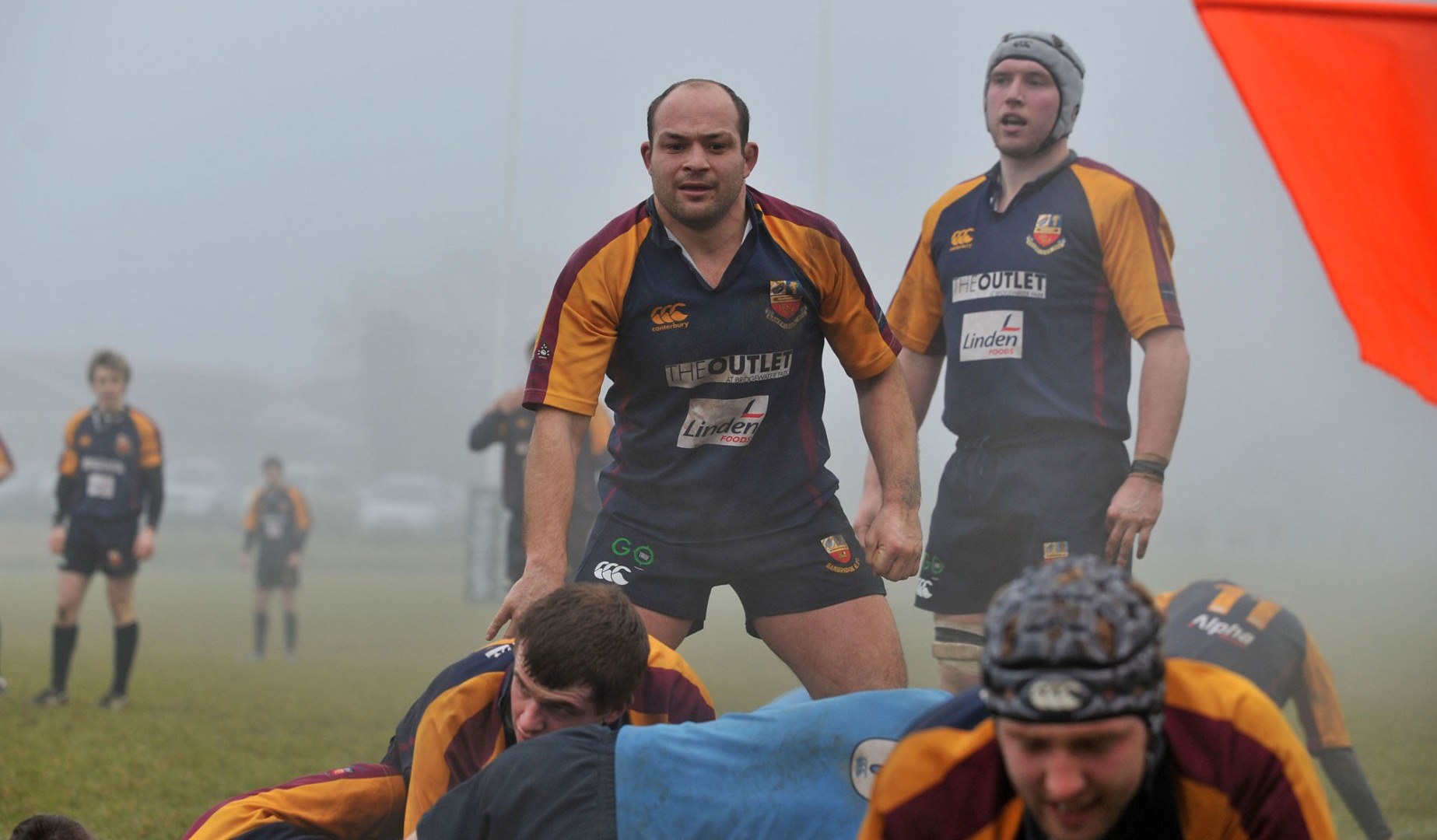 When 2013 British & Irish Lion Rory Best led Ireland to victory and history against New Zealand in Chicago, there was no shortage of pride at Banbridge RFC.

The club – a 35-minute drive south of Belfast – is where Rory started playing rugby at six years old and if you were to ever pay a visit, the odds are you would soon soon bump into a member of the Best family.

Both Rory’s grandfathers were captains of the club’s first XV while his father, John, is club chair and his brother Simon, an ex-Ireland international, is forwards coach of the first XV.

“I’ve known Rory since he was a youngster,” he said. “Rory and his brothers would have been playing with my sons at that time.

“Rory was always a very good fun young fellow and always showed great promise as a young rugby player even in the early days.

“I think at that time, he played in a year above his age grade but he was well capable of holding his own.

“It goes right back to his grandfathers who were both captains of the first XV at different stages, it was a natural progression for the boys to come and join in and they’ve been supporting us ever since.”

Best played for Banbridge throughout his time at school, helping the club reach the semi-final of an international under-16 tournament in Edinburgh in the spring of 1997.

After moving to Newcastle to start university, Best still managed to fit in a couple of friendlies for his home club, one alongside his father and second brother Mark at Omagh.

He appeared for Banbridge in the All-Ireland League when he played against Richmond in Limerick before progressing to play for Ulster and captain Ireland.

In 2013 he was called up by Warren Gatland to the Lions Tour to Australia where he made four appearances without forcing his way into the Test jersey.

“The club are very proud of him, he only played a few games for us but it’s still very nice when his name comes up on the Irish team sheet and it says Banbridge and Ulster,” added Dodds.

“When Ulster don’t have a game or if they play Friday night he will be along on Saturday mornings to support the youngsters. I think it’s typical of the total commitment the whole family have to Banbridge Rugby Club.

“It’s always been friendly here and I think there’s a good family atmosphere to the club. There’s always been a great family feel and we like to think we’ve a very welcoming club.

“We have very few players leave us to go to other clubs, and we have players join us because they want to play the standard we’re playing at.

“We made an Ulster Senior Cup final for the first time a few years ago and I think 14 out of the squad of 20 had come through our youth ranks. It’s very much a local club with local players.”

Another local Banbridge boy done good is Tyrone Howe. The Irish winger made 14 Test appearances for his country and was called up to the Lions squad in 2001.

But it was in 1990 Howe wrote his name into the Banbridge history books when he raced 60 metres for the winning try in a Junior Cup final as John Best lifted the trophy for the first time in the club’s history.

Banbridge had no senior section until 18 years ago but now compete in Division 2A of the All Ireland League with four adult sides, three youth sides and have a strong mini rugby contingent.

“Tyrone is very highly thought of at Banbridge,” explained Dodds, who first played for the club back in 1964.

“When he started playing here it was a junior club but we could see his talent there and we encouraged him to move to a senior club to develop and then ultimately he moved to Ulster.

“The club hasn’t changed an awful lot in recent years, we’ve managed to maintain the number of sides we have when numbers at other clubs have dropped of.

“On the pitch, I think we’re the only club in Ulster that hasn’t been relegated at some stage, ours has been a steady if unspectacular progression up the ranks but we’re top at the minute so hopefully this year will bring another promotion.”