The British & Irish Lions today announced that Gillette will be an Official Sponsor for the 2017 Tour to New Zealand. [more] 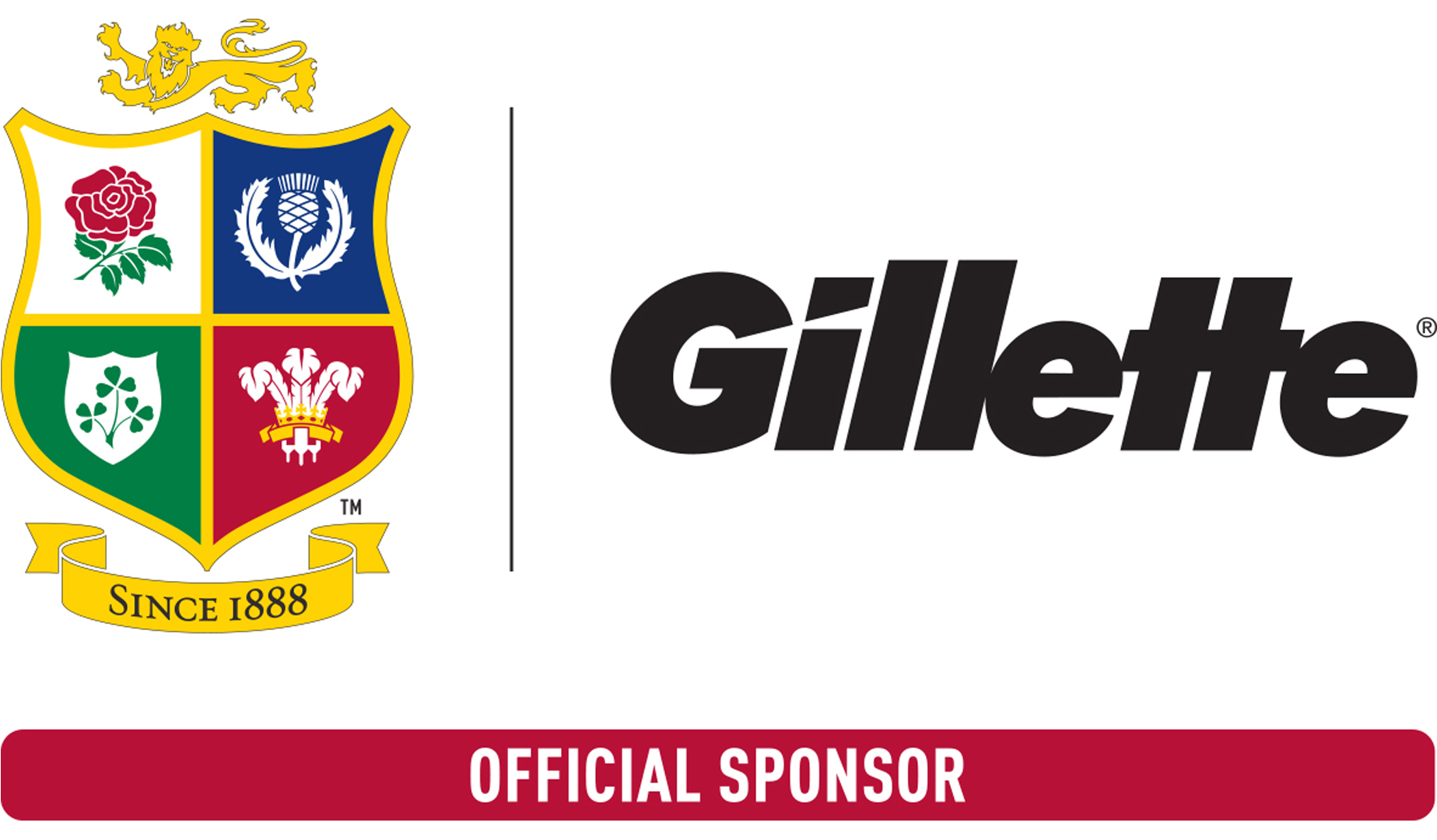 The British & Irish Lions today announced that Gillette will be an Official Sponsor for the 2017 Tour to New Zealand.

With the British & Irish Lions having a proud heritage of bringing together the best of the best from four nations, Gillette has been helping men be the best they can be for over 100 years, constantly innovating to deliver both performance and precision.

In 2017, the iconic brand will be supporting the Lions as they take on the challenge of facing the World Champions in the sporting event of the year.

British & Irish Lions Chief Operating Officer Charlie McEwen said: “We are very proud to have Gillette as an Official Sponsor for the 2017 Tour to New Zealand.

"We know that the squad will need to be at its best to achieve success in New Zealand and Gillette’s passion for innovation to help men be the best they can resonates with us. There are a lot of similarities between the Lions and Gillette and we are excited about the partnership and bringing this to life.”

Gillette & Venus Brand Manager Matt Thomas said: “We are very proud to announce our new partnership with The British & Irish Lions. At Gillette, we aim to help men look, feel and be their best – and through our partnership with the Lions we will ensure players and fans alike are prepared for anything throughout the build-up to the Tour.


"Our rich sporting heritage combined with the strong values of the Lions put us in a great place to create an exciting campaign which we will activate nationwide during 2017.”

Gillette will be bringing the partnership to life in all major retailers across the UK with consumer competitions, offering the chance to join the 2017 Tour in New Zealand, as well as experience the action back at home.