British & Irish Lion Sean O'Brien will start at openside flanker for Ireland in their sole change for the rematch with the All Blacks in Dublin this weekend. [more] 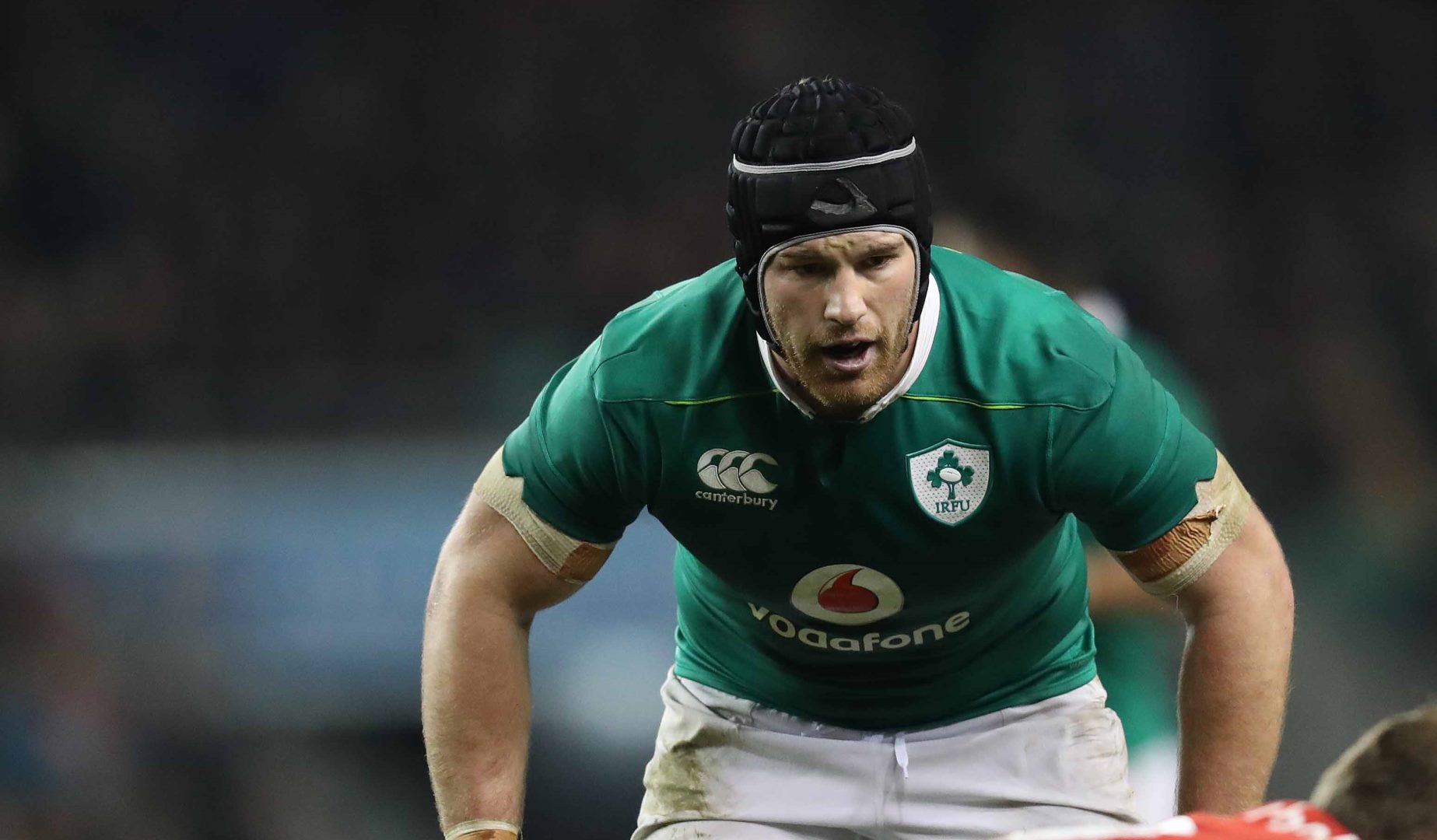 British & Irish Lion Sean O’Brien will start at openside flanker for Ireland in their sole change for the rematch with the All Blacks in Dublin this weekend.

O’Brien missed Ireland’s historic victory over New Zealand in Chicago as he continued his recovery from injury.

But with Jordi Murphy since ruled out, O’Brien has been handed his shot after impressing against Canada last weekend at the Aviva Stadium.

The rest of the starting XV is exactly the same as the one that claimed a 40-29 victory at Soldier Field almost a fortnight ago.

2013 Lion Rory Best will captain the side and win his 99th cap for his country and is joined in the front row by Jack McGrath and Tadhg Furlong.

In the second row Devin Toner and Donnacha Ryan are paired again, a slight knee injury ruling Ultan Dillane out of contention meaning that Iain Henderson comes onto the bench.

The back row sees O’Brien – who started the third and final Lions Test against the Wallabies in 2013 – paired with CJ Stander and No.8 Jamie Heaslip, while Josh van der Flier provides the bench cover.


In the back-line Rob Kearney, Simon Zebo and Andrew Trimble remain the back three while Robbie Henshaw and Jared Payne are paired in midfield.

The half-back duo of Jonathan Sexton and Conor Murray will look to pull the strings in similar fashion to a fortnight ago.

And the fly-half insists his side will take the fight to the All Blacks once again.

“If you sit back against them, like we did at times in Chicago, then they will punish you,” said Sexton.

“It’s easier said than done but we have to try and keep attacking when we can with and without the ball.

“It is a bit of a monkey off the back getting that first victory but we are very much a performance-driven team.

"The review was still pretty harsh and we feel we can be better which is a good thing and we know they will be a lot better.

“We have spoken a little bit about needing to back it up.

“We need to turn up on the day and make sure emotionally and physically we are ready to go in the same frame of mind we were last time – then the result will come after that.”

New Zealand have been boosted by the return of both Brodie Retallick and Sam Whitelock in the second row while the in-form Israel Dagg comes onto the right wing and Anton Lienert-Brown and Malakai Fekitoa are the new centre pairing.

Paddy Jackson is named in the replacements having started against Canada, the other replacements are Sean Cronin, Cian Healy, Finlay Bealham, Kieran Marmion and Garry Ringrose.

That means there is no place for Peter O’Mahony, who captained Ireland last weekend again Canada, and Sexton is impressed by the strength in depth his side are growing.

“Through the Six Nations and summer in South Africa with the amount of injuries we had, we built a good bit of depth and there were some tough decisions for the coaching staff this week,” he added.

“Guys really stood up against Canada for large part of the game and it is great we are starting to build that, we will need it for the next World Cup and before that in Six Nations and the like.”

Ireland New Zealand News
Previous story Gillette to be an Official Sponsor of the Tour to New Zealand
Next story LionsWatch: Warburton and Wales will not underestimate Japan