Rob Howley has made ten changes from the Wales side that beat Argentina last time out as they prepare to take on Japan in Cardiff on Saturday. [more] 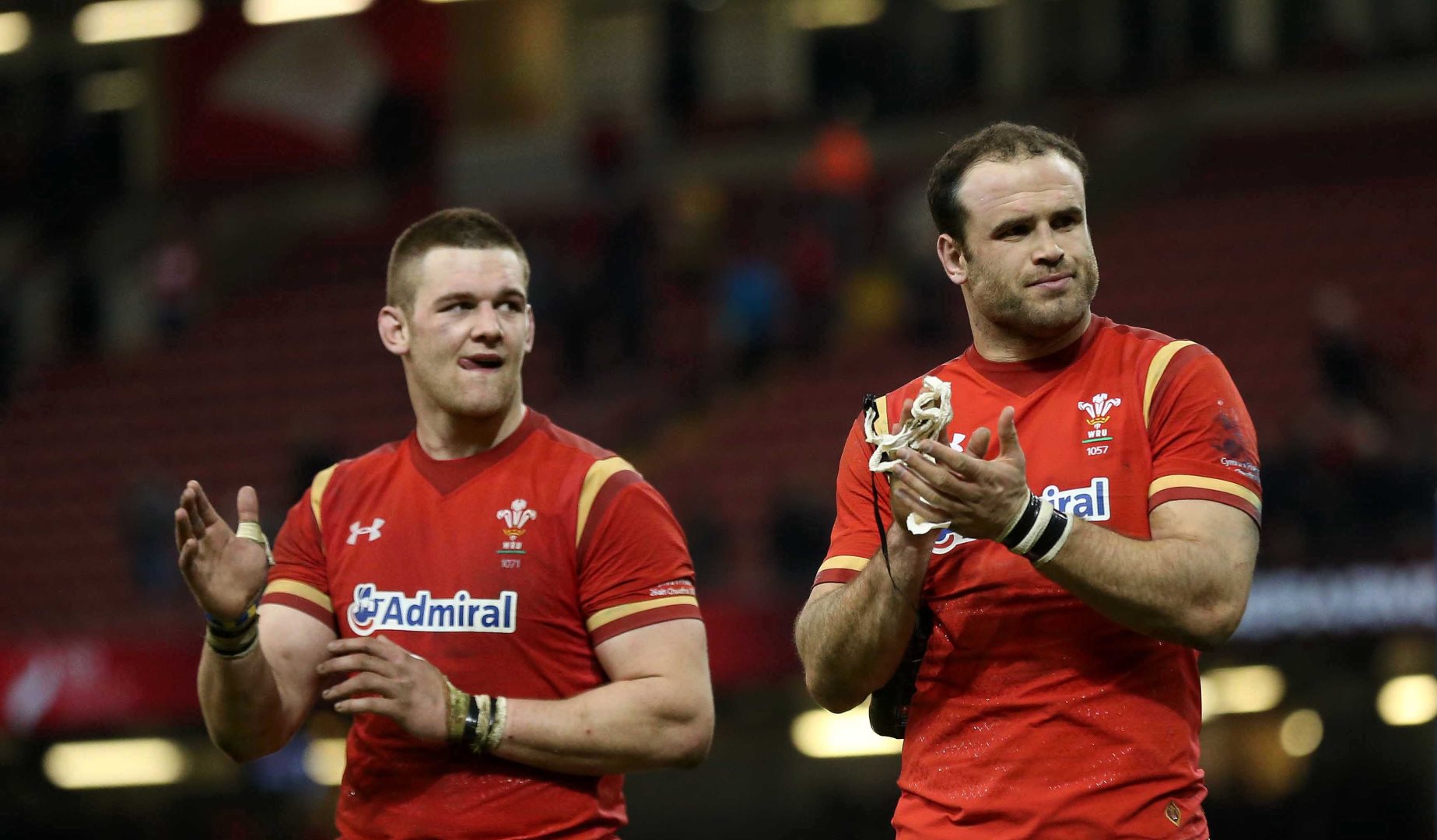 Rob Howley has made ten changes from the Wales side that beat Argentina last time out as they prepare to take on Japan in Cardiff on Saturday.

Liam Williams switches to full-back and Leigh Halfpenny moves to the wing while the other three players retained are all British & Irish Lions in Sam Warburton, Alun Wyn Jones and Jonathan Davies.

Elsewhere it is all change with Gareth Anscombe making his first start at fly-half for Wales and he is paired with Lloyd Williams in the half-backs.

Two more Lions in Jamie Roberts and Alex Cuthbert are recalled to complete the back line while the uncapped 18-year Keelan Giles is named on the bench.

In the pack it is an all-new in the front row where Nicky Smith, Scott Baldwin and Samson Lee all start while Cory Hill packs down alongside Jones in the second row. Dan Lydiate and James King make up the back row alongside Warburton.

And Howley is excited about the blend of his new-look side as they look to build on their narrow win over the Pumas and put their defeat to Australia further in the rearview mirror.

"We have made a number of changes but have named a very experienced side," said Howley.

"Continuity and momentum is important, hence keeping the likes of Alun Wyn, Jon Davies and Sam (Warburton) in the side, but it is also an opportunity for players who were disappointed against Australia to start and for players who have been pushing on selection.

"We have made a change with Liam (Williams) moving to full-back and Leigh (Halfpenny) onto the wing. Leigh has done well at full-back but we are giving an opportunity to Liam, it's his favorable position, Leigh has played on the wing before, they have trained well there and we want to have a look at what this option gives us.


"Japan are a much changed side from the Rugby World Cup but Jamie (Joseph) is developing his team and their recent performances echo the dangers of the RWC with their ability to move the ball wide early and they are a great counter attacking team.

"It's important we look at our game and are clinical in what we want to do this weekend."

News Wales
Previous story Gillette to be an Official Sponsor of the Tour to New Zealand
Next story LionsWatch: Warburton and Wales will not underestimate Japan