O’Driscoll: Ireland can strike another blow for the Lions 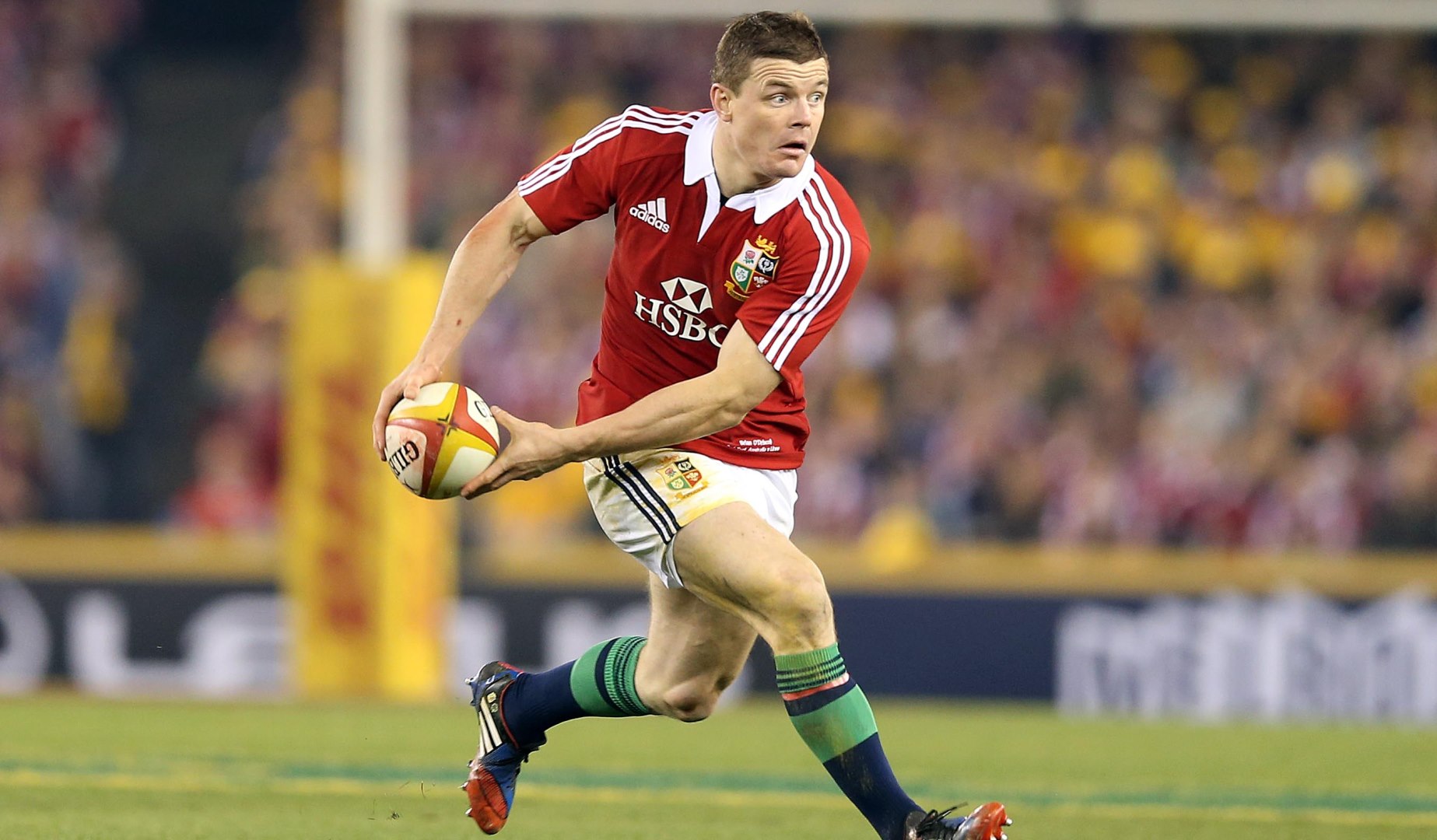 British & Irish Lions legend Brian O’Driscoll believes Ireland can achieve the previously unthinkable and secure back-to-back wins over the All Blacks this weekend.

And with England having downed South Africa, Wales beating Rugby World Cup semi-finalists Argentina and Scotland coming so close once more against Australia last weekend, optimism around the Lions Tour next year is building.

Steve Hansen’s side return to Dublin, the site of their famous comeback win in 2013, this Saturday seeking to avenge the 40-29 defeat in Chicago a fortnight ago.

But Joe Schmidt’s side will be ready and waiting and, according to O’Driscoll, could shake up the rugby world once again.

“Ireland have definitely poked the bear, it will be harder second time knowing what’s just gone, New Zealand will come out all guns blazing,” said the four-time Lion who captained the tourists in New Zealand in 2005.

“But Ireland are a tough team to beat at the moment, they are incredibly organised with a very clear understanding of their game plan and how to execute it.

“You look at the last two games – we should have beaten them both times – so there’s no reason to think we can’t beat them again. It will be tougher but it can be done.

“Ireland are at home which is an added bonus. They will have a massively partisan crowd cheering them on.

“Not that you ever need added inspiration playing the All Blacks, but having one victory under your belt, I know Joe Schmidt and the team’s mentality will not be that they are content. They want to go and do the unthinkable and beat them back-to-back – I am very excited about our prospects.”

England’s victory in 2012 was the last time New Zealand had been toppled by one of the home nations and now O’Driscoll believes Ireland’s win will prove a watershed moment for the Lions as the build-up to the Tour continues.

“Knowing what it takes to beat the best – that is sometimes a stumbling block, players don’t know what it was like to beat them. I never did but these players do now,” admitted O’Driscoll.

“If you are a Lions coach looking at that, you do want to remind yourself of guys that have had joy against the team you are playing against.

“No different than the English guys in 2012 – being able to win big Test matches against Southern Hemisphere opposition becomes a big thing.

“The Irish boys have done the Lions a great service with a big win.

“On the form of the last year, England have to have a huge number in the (Lions) party on their form up to this point.

“And Wales have bounced back from Australia and Scotland if they can get a big win can do the same.

“If Ireland had never been able to beat the All Blacks and we did it then why can’t the Lions, which would be a better team of individuals, collectively come together and win?”

And Ireland scrum-half Conor Murray – so impressive in Ireland’s win at Soldier Field – was singled out for special praise by O’Driscoll.

“Conor Murray got the first ten out of ten in the Irish Times and I couldn’t have agreed more,” added the former centre.

“On current form, he would be a shoo-in for the Test for the Lions, but we know that doesn’t count for anything just at the moment.

“I don’t know a better tackler, positional player in world rugby. He has lots of confidence and that is what you want from your nine – he is putting together the complete package.”

Ireland News
Previous story Gillette to be an Official Sponsor of the Tour to New Zealand
Next story LionsWatch: Warburton and Wales will not underestimate Japan