Whitelock and Retallick return for All Blacks’ Ireland Test

Steve Hansen urged his squad to overcome the disappointment of a first loss to Ireland as he welcomed back first-choice locks Brodie Retallick and Sam Whitelock for Saturday's Dublin re-match. [more] 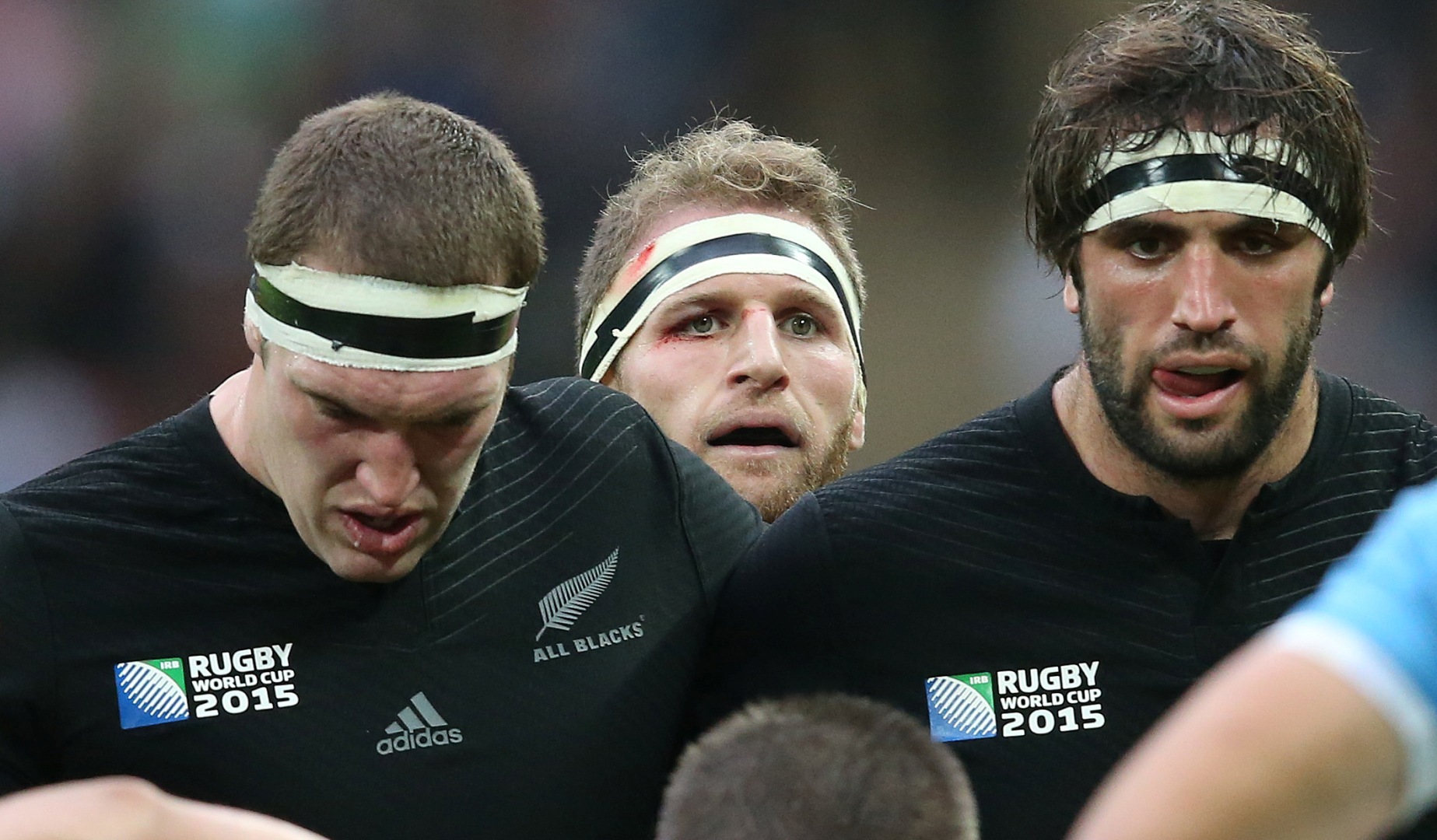 Steve Hansen urged his squad to overcome the disappointment of a first loss to Ireland as he welcomed back first-choice locks Brodie Retallick and Sam Whitelock for Saturday’s Dublin re-match.

Liam Squire starts at blindside flanker, with Malakai Fekitoa and Anton Lienert-Brown starting in the centres as Hansen makes five changes to the side who lost 40-29 to Ireland in Chicago.

Ryan Crotty and George Moala are both out through injury, but Fekitoa scored twice in a 68-10 victory over Italy last week and Lienert-Brown has enjoyed an assured start to his All Blacks career.

Israel Dagg – who has scored nine Test tries since June – comes in for Waisake Naholo on the wing and Hansen insists every member of his squad is massively excited for the challenge awaiting at the Aviva Stadium.

“As expected, there is huge excitement and anticipation within our squad ahead of this weekend’s test against the Irish,” Hansen said.

“While there was obvious disappointment at the loss in Chicago, disappointment doesn’t win Test matches – it’s about having great preparation and attitude, and delivering on the day.

“We know the challenge we face from Ireland will again be massive and they’ll be full of confidence and committed to delivering on their home patch.

“So we will have to take a massive step up, to get the performance we are looking for.”

"It's great we get an opportunity to play them again"@samcane7 looks forward to this weekend's rematch with @IrishRugby#IREvNZL pic.twitter.com/cNWH4CiJFU


Despite a fine performance from Aaron Cruden at the Stadio Olimpico, newly-crowned World Rugby player of the year Beauden Barrett returns to start at fly-half against Joe Schmidt’s side.

And Hansen backed both playmakers to kick on from victory over Italy as they return for the first time to the scene of their famous 24-22 victory against the Irish in 2013.

"We have all the confidence in the world in Barrett," said Hansen.

"We just think that Beauden is playing well. Like most of the team in Chicago, they didn't have a great day out and he didn't have one. But you would expect all of that group to play better.

Ireland New Zealand News
Previous story Gillette to be an Official Sponsor of the Tour to New Zealand
Next story LionsWatch: Warburton and Wales will not underestimate Japan