Your Club Your Lions: Earlsdon RFC

A three-time British & Irish Lion, a World Cup winner and a multiple Premiership and European champion - Neil Back has played under some of rugby's greatest coaches. [more] 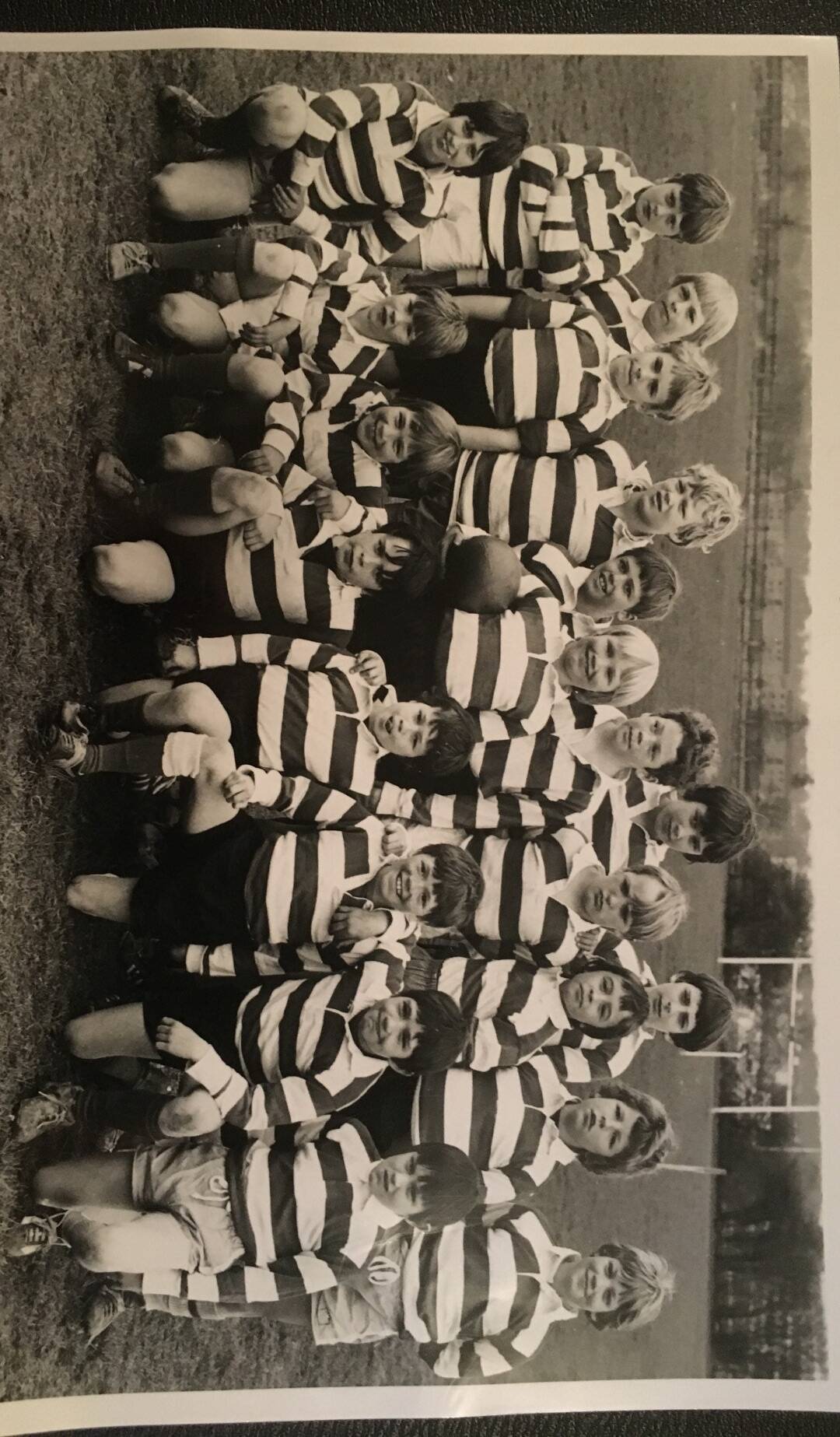 A three-time British & Irish Lion, a World Cup winner and a multiple Premiership and European champion – Neil Back has played under some of rugby’s greatest coaches.

But ask the former flanker who the greatest he ever played for was, and you will get a surprising answer that goes all the way back to the game’s grassroots in the West Midlands.

Earlsdon RFC, founded in 1905, is where the legendary Leicester Tiger first fell in love with the game.

“People ask me often who was your best coach and they expect a big name, a familiar name. But for me it was actually Jack Carnall,” Back remembers.

“You might not have heard of him before but you will now, he was my first coach when I was four years old.

“He coached me for the first three or four years of my career at Earlsdon, he played for the first team until he was in his 60s and coached until his 70s and then sadly he died.

“The reason I say he was my best coach is that, even in that amateur era which it was back then, and at junior club level – he made the experience enjoyable. Everyone wanted to go back.

“On day one at the club I met Jack – and everyone was like-minded at that club. They made it fun, not just for the children but also for the parents.

“That was as important I think, to make them enjoy it and make it a family club because if the parents don’t enjoy it they are not going to keep bringing you.”

Earlsdon set up a mini and junior section in 1974 at their old ground on Kirby Corner Road with the philosophy of being a family club, getting kids to play rugby, enjoy themselves, have a smile on their face and develop lifelong friends.

The driving force behind this was Carnall, an ex-Earlsdon first-team player and captain from 1947 to 1952.

And club treasurer Paul Hayward is best placed to explain both Carnall and Earlsdon’s enduring values.

“His enthusiasm for rugby was insatiable, and it was that which had a lasting effect on many a Earlsdon player starting off in their young rugby career,” he said.

“Speaking to players who played under Jack, they all remember him as a great bloke who broke everything down to help and assist the kids. Indeed many players recall Jack’s wife Dot always helping and assisting him.

“Today it remains very much a family club.  It has three senior teams, a colts team, and an Mini & Junior section that can boast teams from U6s through to U17s together with a ladies U18s team.  Many of the ex-players can still be seen on Sunday mornings coaching their children.

“The club has moved on from Kirby Corner Road to Mitchell Avenue and is run by volunteers and re-invests its money back into the club and its facilities, keeping the game alive for the future generations.”

Back moved on from Earlsdon to Barkers’ Butts, then Coventry and finally the Tigers where he was part of the side that dominated the English landscape at the turn of the century. But Earlsdon remains in Back’s heart.

“This was definitely about making it fun for everybody – that was absolutely where my love of rugby was fostered,” he added.

And Hayward – who runs the veteran’s team at the club as well as fulfilling his duties as treasurer – insists that Carnall’s values remain at the core of the club today.

“The club is a massive part of my life, it’s a family club where I have made lifelong friends with everyone there,” he added.

“I would compare it to the First World War in terms of the mentality, we stick together through thick and thin and are always there for each other.

“Rugby is not about what is on the field, it is more than that, it also your lifelong friends off it.

“Standing shoulder to shoulder for your teammates and club.  Teamwork, respect, education, discipline and sportsmanship are key points we reinforce throughout the club.

“Last season we had some 35 players play for the first-team over the course of the season, 28 of those came through our Mini & Junior section.  We try very hard to ensure that we are one club and everyone knows each other.”

News Your Club Your Lions
Previous story Gillette to be an Official Sponsor of the Tour to New Zealand
Next story LionsWatch: Warburton and Wales will not underestimate Japan