Eddie Jones' England side will put their ten-match unbeaten run on the line when they face Fiji at Twickenham on Saturday. [more] 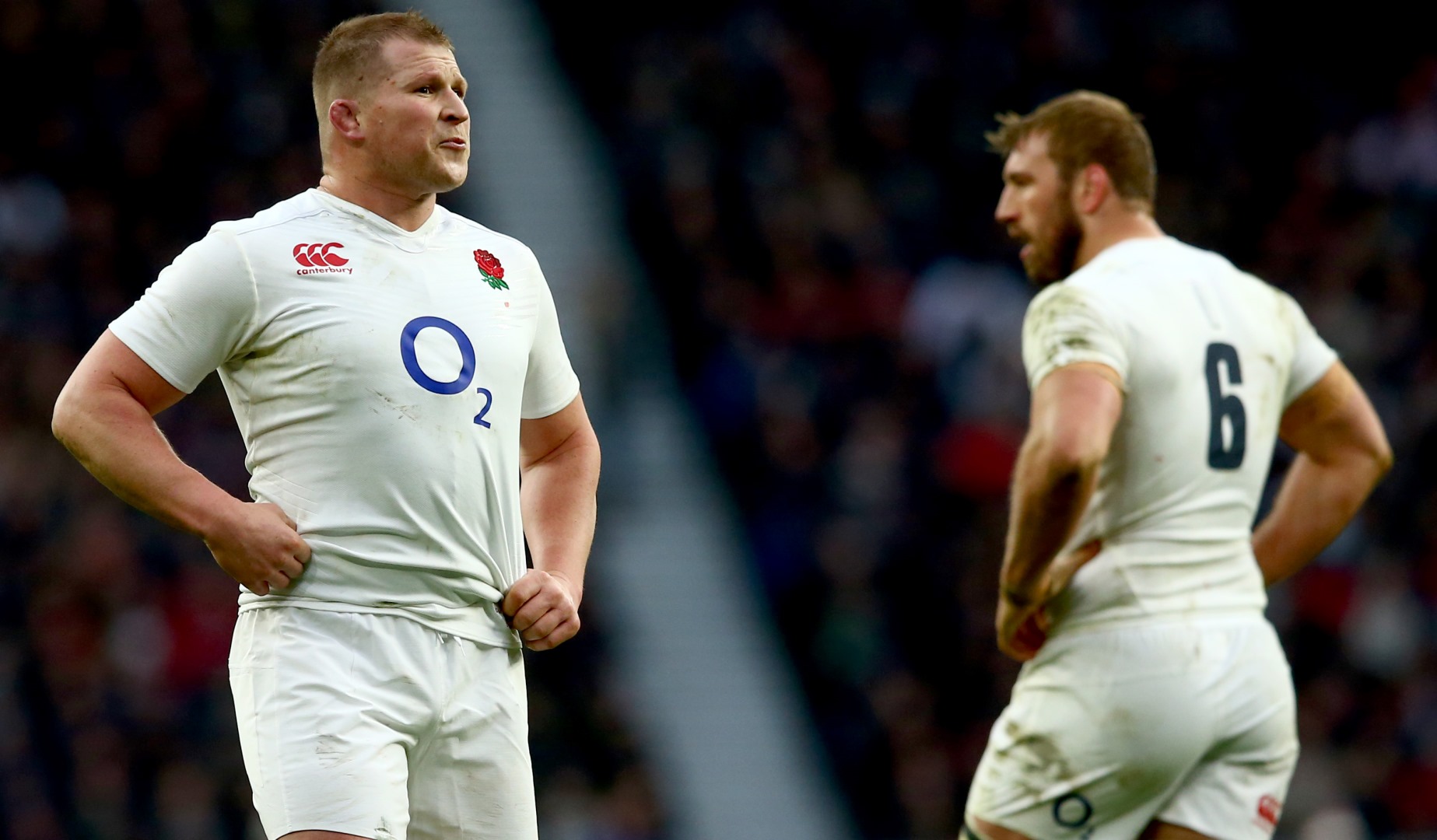 Eddie Jones’ England side will put their ten-match unbeaten run on the line when they face Fiji at Twickenham on Saturday.

The second of their four autumn clashes pits them against the Pacific Islanders – a side they have never lost to.

Fiji present a very different threat to the South Africa side that England beat last weekend at English Rugby HQ.

John McKee’s side ran England, Wales and Australia all very close in last year’s Rugby World Cup when they were all drawn in the same Pool.

They may have lost their warm-up clash to the Barbarians last week, but they will undoubtedly bring an exciting brand of rugby to south west London.

Jones has warned his side to not play to the Fijians’ strength, and with clashes with Australia and Argentina still to come this autumn – England will not want to miss a step on Saturday.

England delayed the naming of their side by 24 hours due to a couple of injury concerns but Jones has not opted for wholesale changes from the side that downed the Springboks.

Semesa Rokoduguni, Alex Goode and Jonathan Joseph are all included in the backline while Teimana Harrison gets a second start in the back row as Billy Vunipola has shaken off a knock to start again at No 8.


Fiji have included Peceli Yato at openside flanker and Josh Matavesi at fly-half as they look to upset the odds at Twickenham.

Chris Robshaw (England flanker): “We need to play to our strengths, implement our game, and try not to get too loose.

“It is about making sure we are controlled in everything we do, and play the way we want to play.”

John McKee (Fiji head coach): "England will not want the game to break open as that will enable us to play to our strengths.

"We will need a lot of patience to build pressure and create opportunities to score.

"The team has prepared well, the performance is in their hands, and they will go onto the field against England with fire in their bellies and ice in their minds."

Fiji’s set-piece has improved a great deal in the last couple of years and Olympic gold medallist Leone Nakarawa has established himself as one of the foremost locks in world rugby.

His clash in the engine room with Joe Launchbury – man of the match last weekend against the Boks – will be pivotal.

But for the real excitement you have to look to the wing were man mountain Nemani Nadolo takes on Semesa Rokoduguni.

Fijian-born Rokoduguni has been pulling up trees for Bath this season and earns only his second cap for England after his debut two years ago under Stuart Lancaster.

His box of tricks will have the Twickenham faithful on their feet but on the defensive end he will need to be at his best to contain Nadolo.

The former Crusader has torn up Super Rugby for the last couple of years and is now doing the same in the Top 14 with Montpellier.

At 6ft 5in and 22 stone, Nadolo takes some stopping and England scrum coach Neal Hatley is expecting fireworks.

"There could be a seismic explosion on the far side with Nadolo and Rokoduguni running into each other!" he said.

England have won all six previous meetings with Fiji stretching back to their first clash with them in 1988.

Their last meeting came in the opening game of last year's World Cup, when England won 35-11 and while Fiji lost their warm-up game to the Barbarians, they have won three of their last four Tests.

Including their Rugby World Cup win over Uruguay, England have now won 11 games in a row – their record is 14.