England head coach Eddie Jones is targeting a complete performance from his side when they take on Fjii on Saturday. [more] 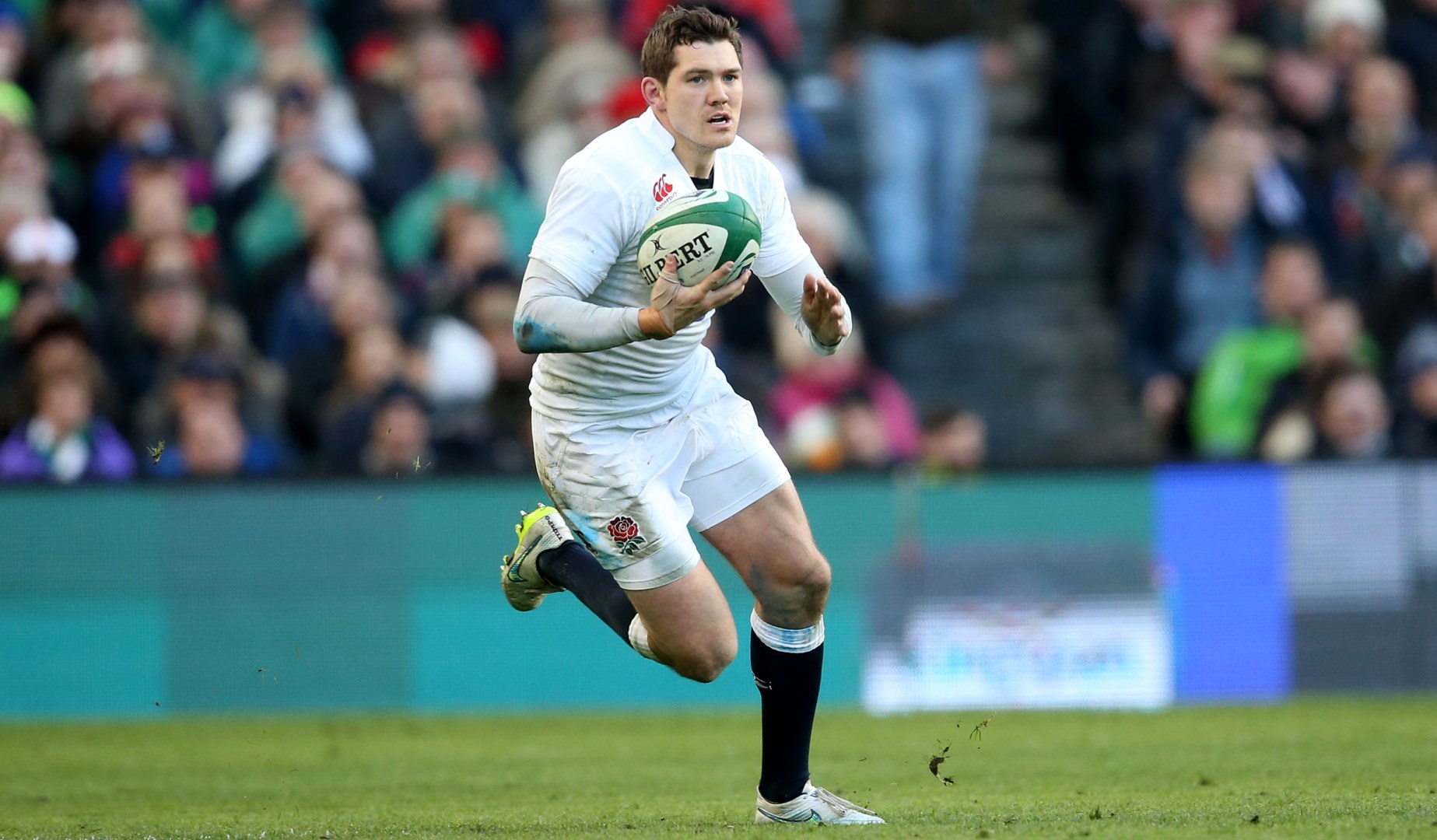 England head coach Eddie Jones is targeting a complete performance from his side when they take on Fjii on Saturday.

Jones – who was forced to delay his team announcement by 24 hours as England monitored the fitness of a few individuals – has made four personnel and one positional change to the side that downed South Africa last weekend at Twickenham.

Semesa Rokoduguni, Alex Goode and Jonathan Joseph are all recalled to the back-line and Teimana Harrison comes in at flanker, while Elliot Daly switches to the left wing.

Bath winger Rokoduguni will pull on the Red Rose for only the second time in his career, two years on from his debut against the All Blacks in the autumn of 2014.

He is joined in the back three by Saracens full-back Goode, the reigning Aviva Premiership player of the year, and Daly who shifts from outside centre to left wing.

In the centres Joseph is recalled to start alongside 2013 British & Irish Lion Owen Farrell while George Ford and fellow Lion Ben Youngs remain the half-back pairing.

In the forwards Harrison is the only change, the Northampton Saints flanker joining Chris Robshaw and Billy Vunipola in the back row.

That means Joe Launchbury and Courtney Lawes remain in the boiler room with Mako Vunipola and Dan Cole propping either side of skipper Dylan Hartley.

On the bench, uncapped second-row forward Charlie Ewels is included for the first time and there is also a return for Henry Slade.


And Jones is confident his side are ready for the Pacific Islanders who they last faced in the 2015 Rugby World Cup opener.

“We’ve picked a side to beat Fiji,” said Jones. “Every Test match is an opportunity for us to keep improving and to increase the depth of the squad.

"We’ve made a few changes from last week and those players have a great chance to put their best foot forward and make the team better.

“England at Twickenham is the game Fiji will have targeted on their tour. They are one of the iconic rugby nations of the world and we respect them enormously.

"They bring flair and an unbridled enthusiasm to move the ball at pace, with running skills – if the game becomes unstructured they can be a very dangerous team. They’ll come to Twickenham with no fear and hungry to cause an upset.

“While we were satisfied with last week’s result against South Africa, there was plenty to improve on. We want a much more complete performance on Saturday – we want to be in total control of the game and tidy-up the things we didn’t do well enough last weekend.”