LionsWatch: Laidlaw looking to finish the job against Pumas

Scotland host Argentina at Murrayfield on Saturday looking looking to build on the positives from last weekend's narrow 23-22 loss to Australia. [more] 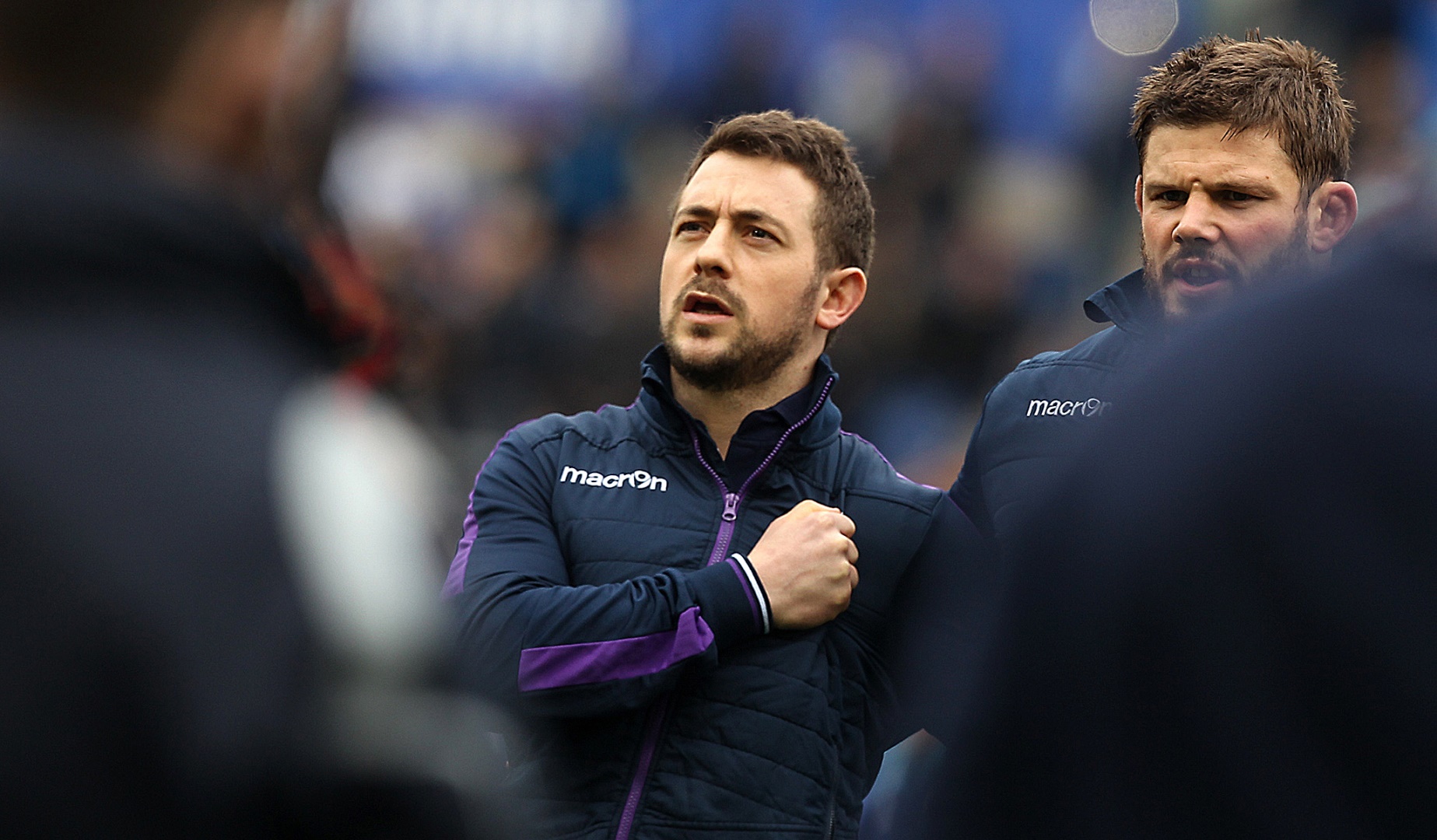 Scotland host Argentina at Murrayfield on Saturday looking looking to build on the positives from last weekend’s narrow 23-22 loss to Australia.

The Scots gave the Wallabies a real scare in front of a packed home crowd last weekend, agonisingly missing out by a single point and displaying an exciting brand of rugby in the process – outscoring their opponents by three tries to two.

The Pumas meanwhile are looking to bounce back from their 24-20 defeat to Wales in Cardiff last week and will be desperate to stop Scotland from making it three wins in a row in the head-to-head.

The game is also significant as far as world rankings are concerned, as Scotland can overtake the Pumas if they are successful on Saturday.

Scotland head coach Vern Cotter has made only four changes to the side that played Australia and is giving a debut to 21-year-old back row Magnus Bradbury.

Tommy Seymour replaces Tim Visser at wing to join the 2013 British & Irish Lions Stuart Hogg and Sean Maitland in the back three.

The rest of the backs remain the same, including the immensely impressive double try scorer Huw Jones keeping his partnership with Alex Dunbar at centre, while Greg Laidlaw and Finn Russell continue at nine and ten.


Ross Ford – who won his 100th cap against Australia – drops to the bench with Fraser Brown starting at hooker between Allan Dell and Zander Fagerson.

The final change to the starting line-up from last weekend’s narrow defeat sees Grant Gilchrist come in for the injured Lion Richie Gray at lock.

Similar to Scotland, the Pumas have opted for continuity with head coach Daniel Hourcade keeping the same XV that started against Wales.

Greig Laidlaw (Scotland scrum-half and captain): "Everybody must understand what's working for us to make sure we get over the line.

"We need to grow up right throughout the team, no matter if it's the young boys coming in or the most experienced players.

"We just need to keep discipline in our shape in what we are trying to do and have confidence in each other to hold the ball.”

Daniel Hourcade (Argentina head coach): "We didn't stick to our plans [against Wales] and kicked too much. We didn't play a game we feel comfortable with and got a bit lost.

"We must try to do what we planned and if we lose then it will have been doing our best."

Equally capable in defence and attack, the Stormers centre already looks at home in the Scotland backline but will be tested in midfield this weekend against Juan Martin Hernandez.

Despite not being a direct match-up, the 34-year-old Pumas legend will test Jones from inside centre.

Blessed with a superb kicking game, Hernandez’s defensive contributions are not to be underestimated and he will relish the challenge of keeping a lid on Jones.

Scotland are searching for their third consecutive win over Argentina, after a 41-31 win at Murrayfield in 2014 and a 21-19 victory in Cordoba that same year.

The Scots have won four of the last five against the Pumas, but have only won two of the six matches the sides have played at BT Murrayfield.

The Pumas still hold the bragging rights overall with nine wins from 15 internationals – eight of these victories coming in the first ten matches.