Jonathan Joseph, Semesa Rokoduguni and Joe Launchbury all crossed for doubles as England used a fast start and a strong finish to down a spirited Fiji 58-15 at Twickenham. [more] 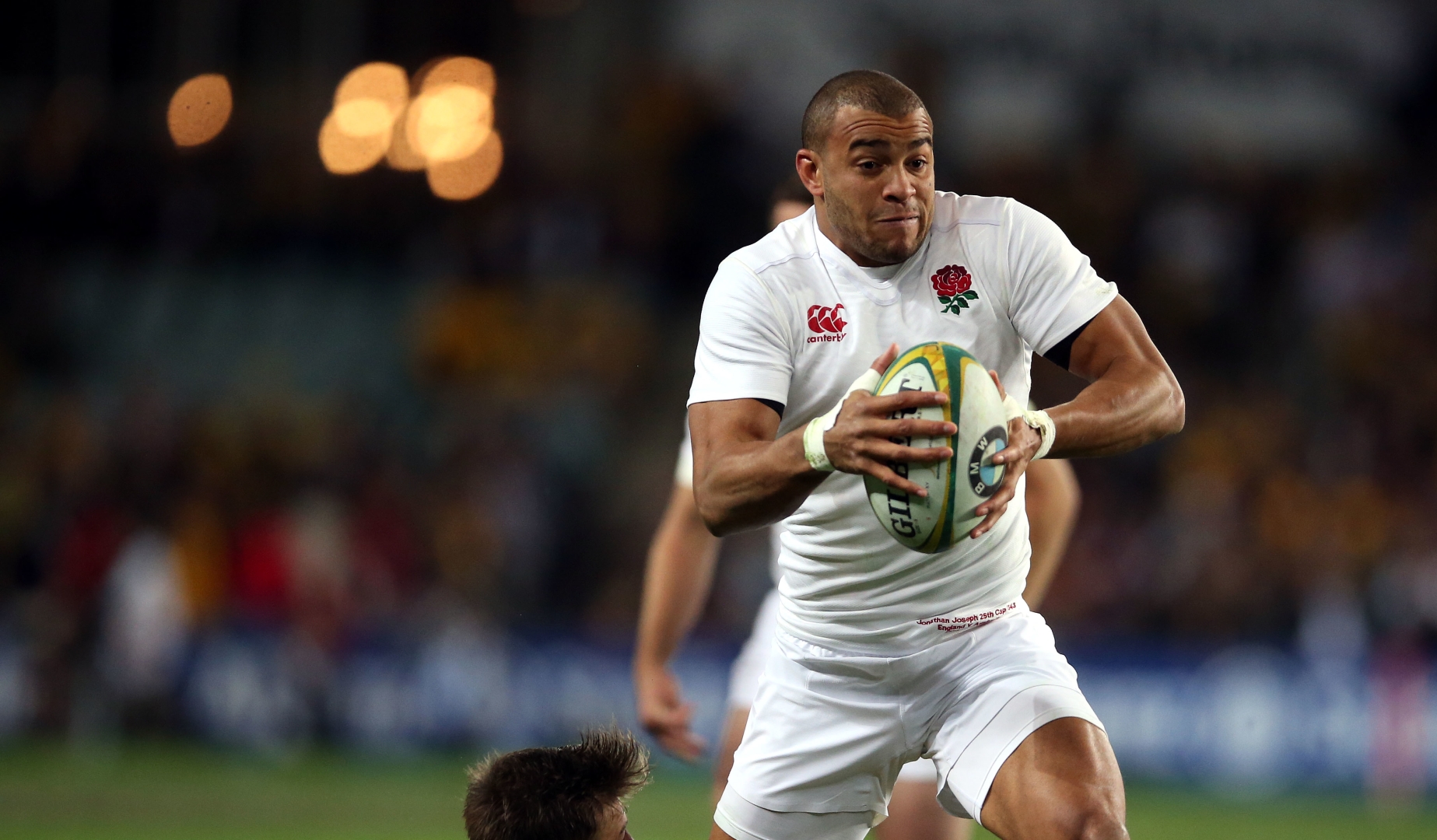 Jonathan Joseph, Semesa Rokoduguni and Joe Launchbury all crossed for doubles as England used a fast start and a strong finish to down a spirited Fiji 58-15 at Twickenham.

The Bath backline duo and the Wasps lock all crossed once in each half for England, who stretch their unbeaten run under Eddie Jones to 11 games and counting with Argentina next to visit south west London next Saturday.

In addition there were also scores for Elliot Daly and Teimana Harrison in the first half.

The Pacific Islanders however, refused to roll over and scored the next three tries to restore some pride either side of the interval – Nemani Nadolo, Leone Nakarawa and Metuisela Talebula all crossing.

But Jones side finished on top as skipper Dylan Hartley, Alex Goode, Joseph and Rokoduguni and Launchbury all crossed to seal an emphatic victory.

Jones made four personnel and one positional change to his starting XV from the side that beat South Africa.

And the new faces reaped the reward early on as Joseph – restored to the No 13 shirt – scored the first try.

Next it was Daly, switched to the left wing, who jinked over for his first ever international try and Rokoduguni then followed suit.

Indeed when full-back Goode went over in the second half it meant that all the new faces had all crossed in the convincing victory.

The England front row dominated most of the encounter while forwards coach Steve Borthwick would have liked what he saw from his side’s lineout.

Skipper Hartley hit his jumpers with consistency and the rolling maul was a potent weapon throughout.

Harrison, Launchbury and Hartley were all beneficiaries from the attacking the weapon that splintered the Fijian defence time and again.

Rugby is a game of sportsmanship.

England led 31-0 on the half-hour mark but Fiji turned the tide in impressive style either side of the interval.

First it was Nadolo in the left corner and then it was Olympic gold medal winner from Rio Nakarawa who dived over to trim the gap before the break.

And when Talebula burst over in the second half the Twickenham faithful were getting worried.

But The Red Rose recovered and finished strongly to take some momentum into their clash with the Pumas next week.

Goode got his first score in England colours before Joseph, man of the match Rokoduguni and Launchbury all sealed their doubles.