A last-minute Sam Davies drop goal saved Wales in a nail-biting finish at Principality Stadium as the Dragons' British & Irish Lions gave Warren Gatland a reminder of their talents in a 33-30 win over Japan. [more] 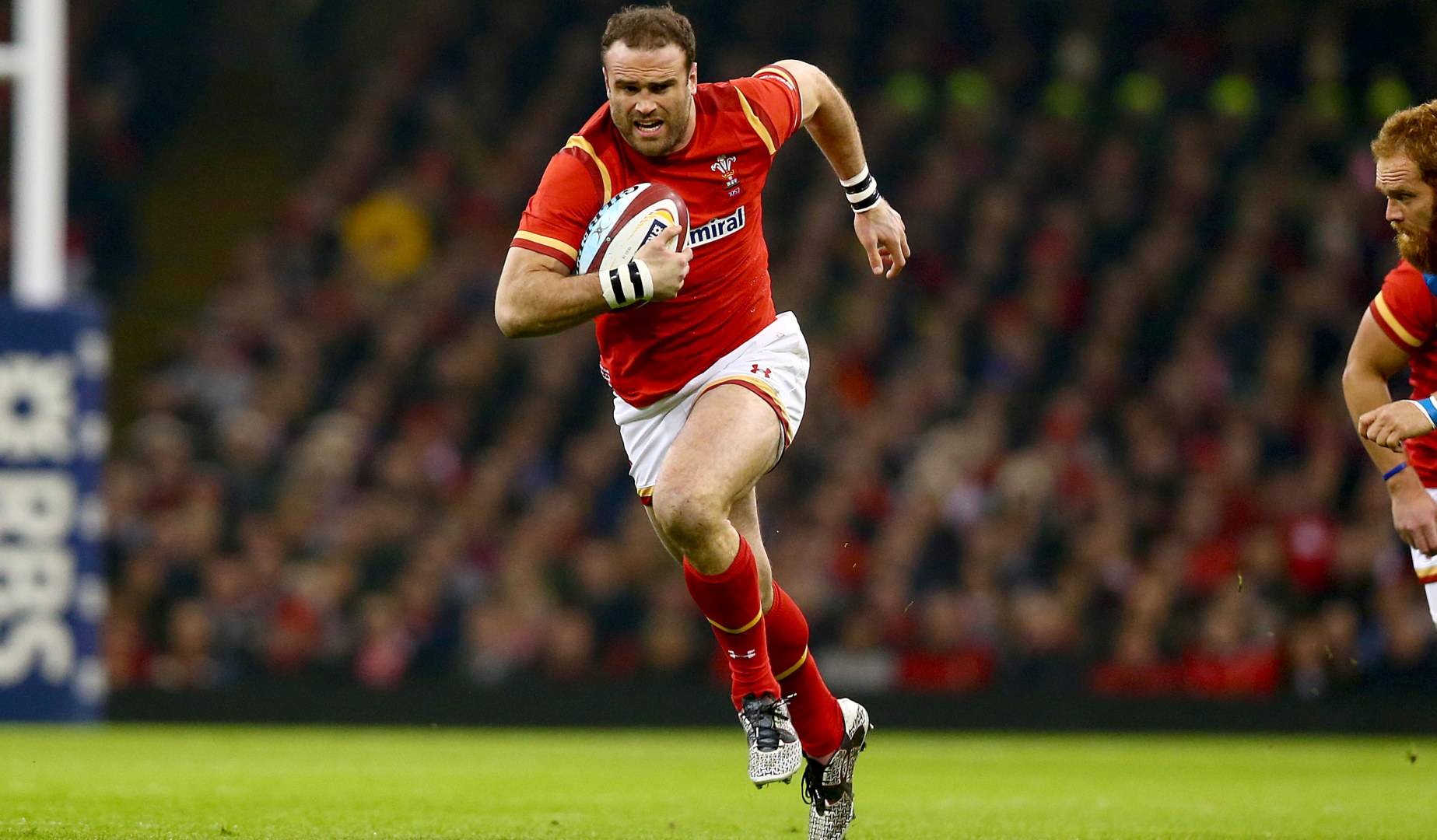 A last-minute Sam Davies drop goal saved Wales in a nail-biting finish at Principality Stadium as the Dragons’ British & Irish Lions gave Warren Gatland a reminder of their talents in a 33-30 win over Japan.

The thrilling encounter saw Japan launch out of the traps before Wales hit back to claim a narrow half-time lead.

Tries for Dan Lydiate, Jamie Roberts and Sam Warburton – the latter set up by Alun Wyn Jones – were cancelled out by Japan's 75th-minute score and the game went into the 80th minute with both sides locked at 30-30.

But 23-year-old Osprey Davies came off the bench and held his nerve to seal the win for Wales with virtually the last kick of a dramatic game in the Welsh capital.

The Brave Blossoms got off to a rocketing start but failed to take advantage in the opening two minutes.

Play was switched left from a lineout on Japan’s right, with Yu Tamura flinging a long pass to the left flank for Kenki Fukuoka to charge into Wale’s 22, only to be stopped short of the line.

But the pressure finally told in the fifth minute as Tamura kicked a penalty after the Welsh were penalised for a high tackle.

And the fly-half doubled Japan’s advantage before the ten minute mark, taking advantage from Liam Williams’ sin-binning to slot over another routine penalty.

Still shorthanded, Wales replied in emphatic fashion as Gareth Anscombe fed Lydiate, with the flanker stepping in off the right line to cross for his first try in a Wales shirt – Leigh Halfpenny adding the extras.

And they could have had a second try before the quarter hour as Jamie Roberts expertly caught Anscombe’s high ball, before offloading to Lydiate, whose pass inside was fumbled by Alex Cuthbert with the tryline at his mercy.

The home fans did not have long to wait for a second try, though, as Wales’ dominance at the scrum was exploited in the 21st minute.

Lloyd Williams was provided with clean ball and threw a long pass to the left for Jonathan Davies to drag two defenders into the tackle, with Roberts left to collect and drive over from ten yards – Halfpenny again accurate with the boot.

Halfpenny’s 36th-minute break down the right looked to have put Wales in a good position to build from, but as the recycled ball was fumbled, Anscombe threw a hopeful pass that was intercepted by Akihito Yamada, who had a clear run to the line from 60 yards out.

Timothy Lafaele kicked the conversion to ensure Japan trailed by just a single point at the break.

Tamura’s short kick from the restart allowed Wales to go on the offensive, setting up another penalty for Halfpenny to stroke home and extend the home side’s lead.

And ten minutes later, after a scrappy start to the second period, a darting run from Jones saw the second row offload to Warburton, who was on his shoulder all the way and dotted down for a simple try – Halfpenny keeping up his record from the tee.

Down but not out

The Cherry Blossoms hit back though, with a fine team move finished off by Fukuoka in the left corner – Tamura converting.

Halfpenny and Tamura traded blows from the kicking tee but the Welsh lead was cancelled out with five minutes to play as Amanaki Lotoahea expertly gathered on the right touchline and made a dash for the line from 22 yards out.

And Tamura made no mistake with the pressure kick, bisecting the posts to draw Japan level with five minutes to play.

And with the clock ticking ever closer to the 80-minute mark Wales pushed for a break.

They couldn’t find a way through the Japanese line but Sam Davies, on for Anscombe, was sitting pretty in the pocket to receive the pass from Gareth Davies and drop the goal that won it for Wales.