Lionswatch: Ford and Hartley agree England have work to do

Fly-half George Ford believes England have plenty of hard work to do ahead of next week's autumn international with Argentina, following their 58-15 victory over Fiji on Saturday. [more] 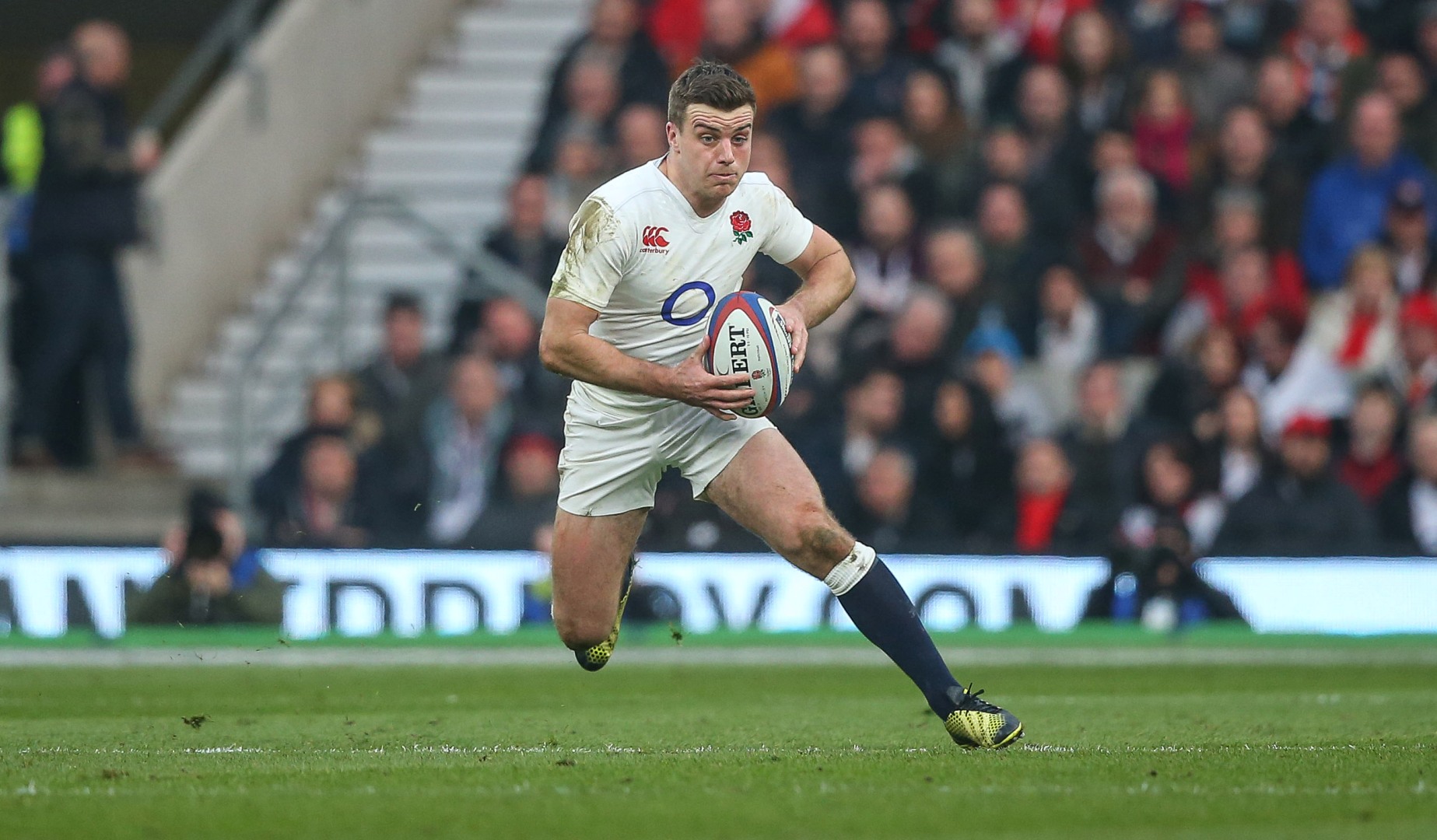 Fly-half George Ford believes England have plenty of hard work to do ahead of next week’s autumn international with Argentina, following their 58-15 victory over Fiji on Saturday.

Though the Red Rose looked strong when they were on the front foot, Ford was concerned that they certainly showed chinks in their defensive armour.

Ford – who converted England’s seventh try of the match, scored by Jonathan Joseph – said: “It was a bit loose at the breakdown in the first half.

“We tidied that up a little in the second half and played some good stuff at the end.

“We put an emphasis on the first 20 minutes to get a good start, we let ourselves down a little bit there last week (v South Africa) so we are happy to make improvements in that area.

"It was a little bit off defensively. A little bit of urgency in the first half and not where we needed to be anyway, especially for the next two games and Argentina this week, so we'll be hard on ourselves there and look to get better."

Your Man of the Match…


Wing Semesa Rokoduguni marked only his second cap for England – and first in two years – with two tries in a man-of-the-match performance.

The 29-year-old said: "It’s been an emotional day for me.

"I was honoured for the opportunity to play against some of the big names out there.

“I don’t have to shed tears to show my emotion, I was feeling it inside more. It was a huge day for me."

While it proved a notable day of individual triumphs for England – lock Joe Launchbury following the lead of Joseph and Rokoduguni with two tries of his own – captain Dylan Hartley echoed Ford’s sentiment that they must get better collectively.

The front-rower said: "There is plenty to work on, definitely. It can always be better.

“The positives are the opening exchanges. That was a huge work on from us in the last week, and our discipline in the first 20 minutes.

“We started the game very well but probably dropped off intensity-wise. That's something we need to sort out.”