Wales and British & Irish Lions flanker Sam Warburton admitted his side had struggled to build momentum in their narrow win over Japan. [more] 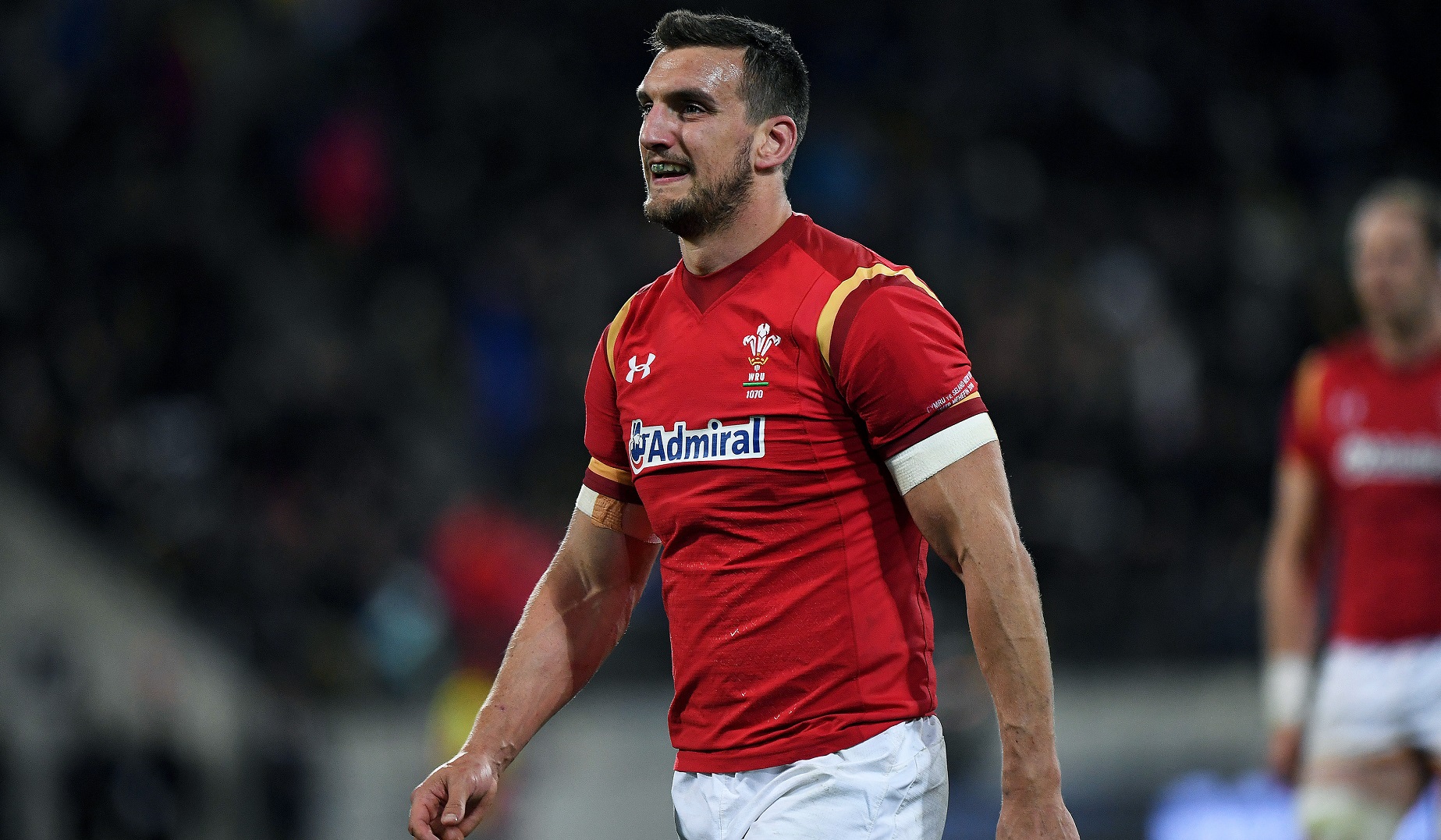 Wales and British & Irish Lions flanker Sam Warburton admitted his side had struggled to build momentum in their narrow win over Japan.

Sam Davies’ last-minute drop goal sealed the 33-30 victory in a thrilling encounter in the Welsh capital.
Wales had led by 11 points at one stage, with Dan Lydiate, Jamie Roberts and Warburton all crossing for Rob Howley’s side.

But Japan came back firing, Yu Tamura's conversion of Amanaki Lotoahea's 76th-minute try almost earning a share of the spoils before Davies’ late intervention, and Warburton knows his side can improve.

"There were quite a few mistakes and Japan fed off it," captain Warburton said.

"Whenever we built a score we let them straight back into it which was disappointing.

"When you build momentum you want to go again but every time we managed some momentum we took two steps back.

"It was a get out of jail free card."

1500 – @WelshRugbyUnion are the sixth team in Test history, and the third from the northern hemisphere, to score 1,500 tries. Milestone.


It was a brilliant finale for Davies however, in just his second international, as he coolly kept his nerve to slot the winning drop goal.

And the Ospreys youngster admitted that he couldn’t have hoped for a better opportunity to show what he could do on the international stage.

“I was just thankful to get the opportunity to do it, hero or villain. Thankfully I was the hero,” he said.

“It's the kind of kick you visualise, winning a game for Wales.

“In fairness to the boys, they set a good platform for me to put the drop goal over. The message came on, but I already knew it may come down to a drop goal [after Japan levelled at 30-all].”