Spectators were put through an emotional wringer on Saturday afternoon as Wales and Scotland snatched victory in the dying embers of their respective matches against Japan and Argentina. [more] 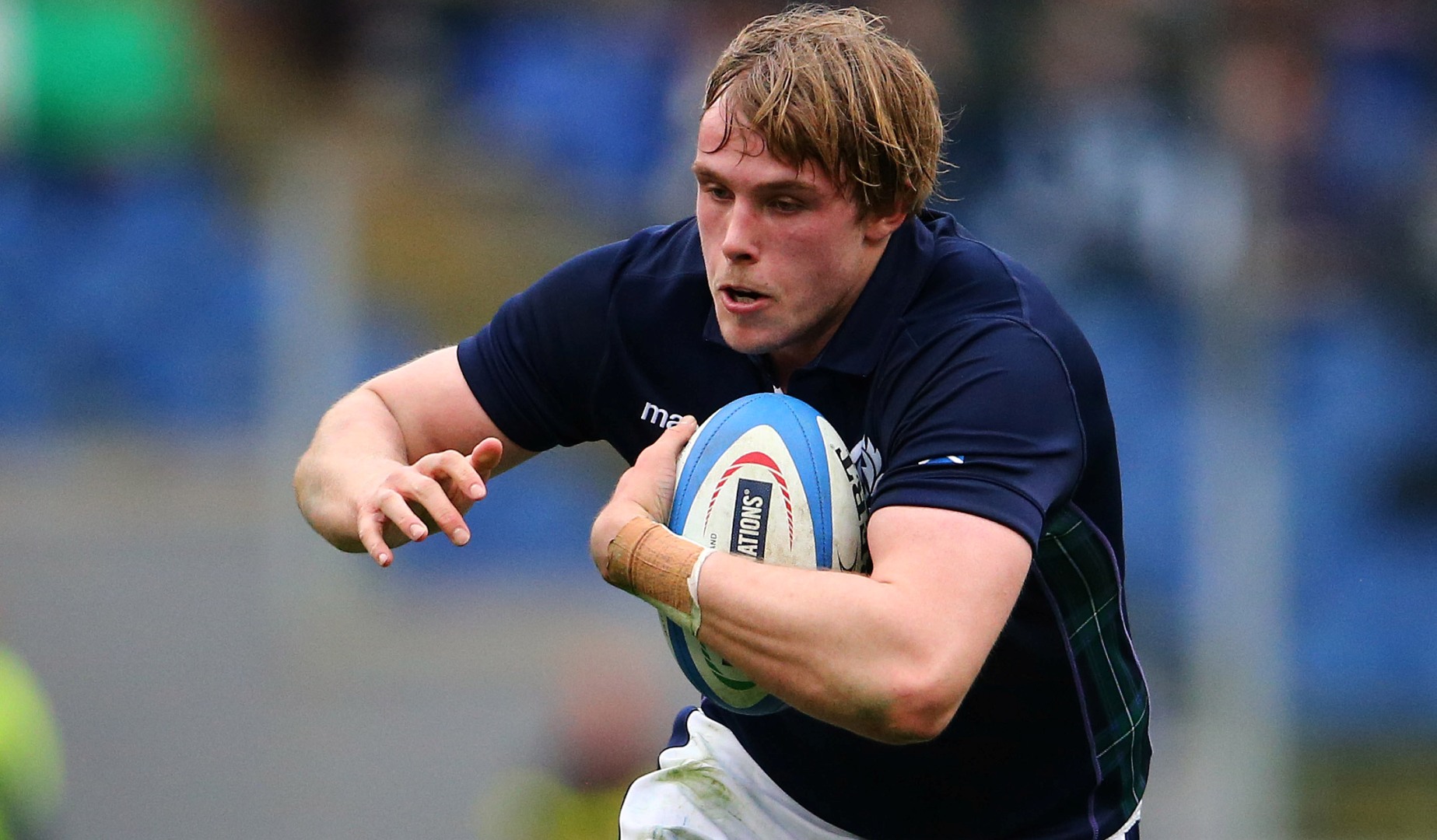 Spectators were put through an emotional wringer on Saturday afternoon as Wales and Scotland snatched victory in the dying embers of their respective matches against Japan and Argentina.

And on a day that also saw England storm to victory against Fiji and Ireland throw everything at New Zealand before coming up just short – social media was abuzz with reaction to the home nations’ efforts.

It looked as if the game was up for Scotland when Finn Russell’s drop-goal attempt was charged down with a minute to play, only for Greig Laidlaw to smash through a last-ditch penalty and secure a 19-16 victory over Argentina.

Wales needed to summon all their reserves to see off a tenacious Japan 33-30 and it was left for Ospreys fly-half Sam Davies, on just his second international appearance, to land a winning 80th-minute drop goal.

An impressive England scored nine tries in a 58-15 win over Fiji, including doubles for Joe Launchbury, Jonathan Joseph and Semesa Rokoduguni, but it was the latter who won the man of the match in a powerful performance.

And the Irish, who beat New Zealand a fortnight ago at Soldier Field in Chicago, lost 21-9 in a match that could have gone either way.

2. Jonny Gray was one of the star performers in a superb shift from Scotland's forwards:

3. Davies was over the moon with his contribution for Wales – but he was more focused on the victory:

4. Leigh Halfpenny is snapped with some enthralled young fans after the game:

5. Rokoduguni and company console a spirited Fiji side when the final whistle is blown at Twickenham:

Rugby is a game of sportsmanship.

6. The Bath wing won the fans’ vote on Twitter after he scored his first tries in an England jersey:

Your Man of the Match…

7. And on the opposite wing, Wasps back Elliot Daly was similarly left overjoyed:

So happy to have scored my first international try yesterday! Thanks for all the support ? https://t.co/iQ8PA12pRK

8. Ireland clap New Zealand off the Aviva Stadium pitch after a fortnight that saw the two teams evenly-matched:

Massive respect between these sides after two epic Test matches this year.#IREvNZL pic.twitter.com/mFn2BW6jXe

9. And though the result wasn’t the one Ireland wanted, they continue to wins admirers from the other home nations:

@ireland_rugby very unlucky not to get another win against the mighty @allblacksrugby showed amazing passion & fight until the end! #IREvNZL