England winger Charlie Sharples crossed for his fifth try of the Aviva Premiership Rugby season to move joint top of the try-scoring charts as Gloucester downed Wasps at Kingsholm. [more] 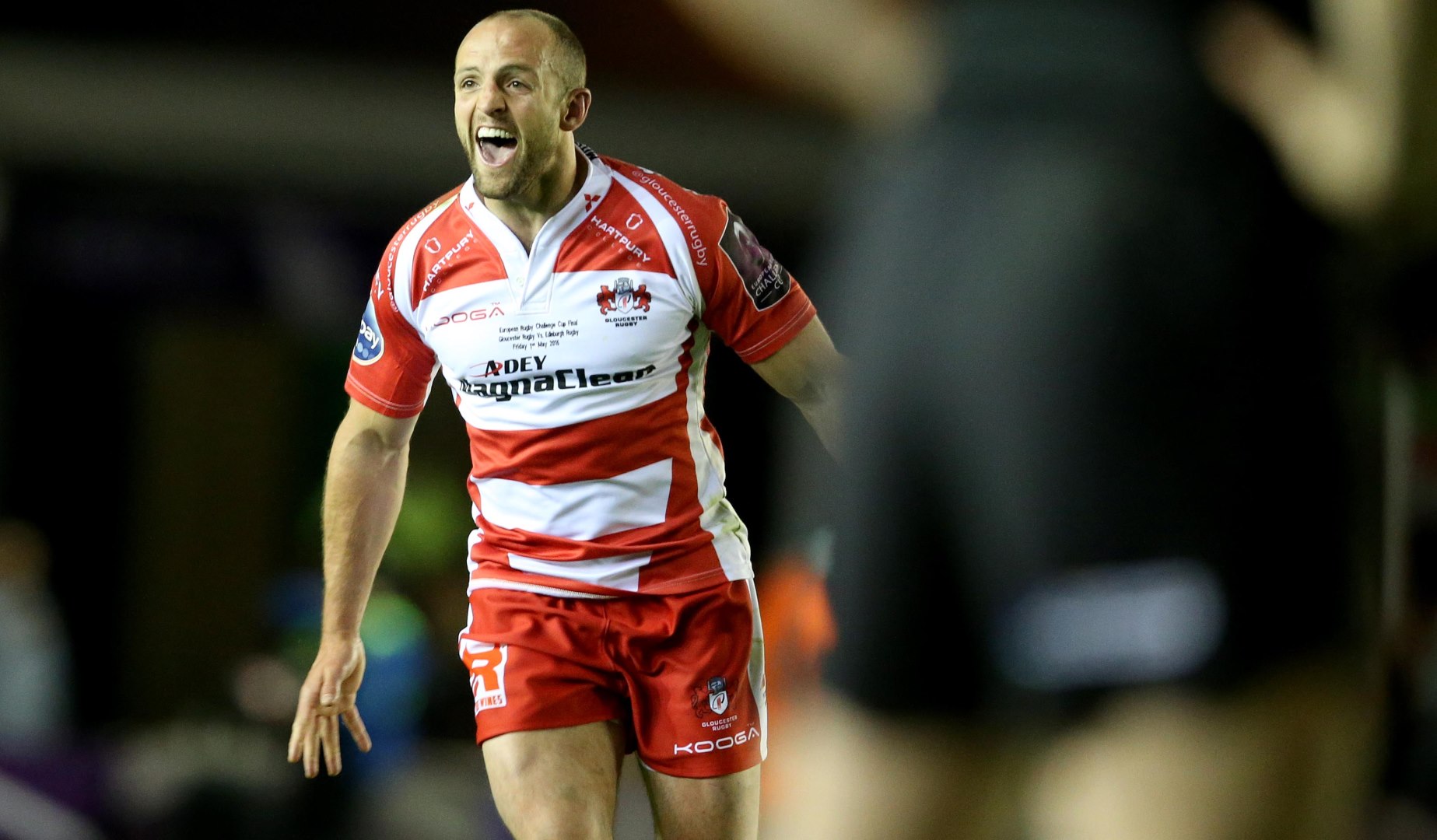 England winger Charlie Sharples crossed for his fifth try of the Aviva Premiership Rugby season to move joint top of the try-scoring charts as Gloucester downed Wasps at Kingsholm.

The Cherry & Whites had not won at home in the league since April but turned on the style against high flyers Wasps to claim a 36-18 victory.

Sharples has now scored in his last three consecutive league outings for the first time in his career and he is joined at the top of the charts by his Gloucester teammate Matt Scott.

The Scotland centre has scored five tries already this campaign and also dotted down against a Wasps side that had few answers to the Cherry & White charge.

Joining Sharples and Scott at the top of the try-scoring charts is a familiar face from recent seasons – Thomas Waldrom.

The England No 8 was at it again on Friday night for Exeter Chiefs, making 21 carries and diving over at the back of a rolling maul as the Chiefs claimed a bonus point win at Newcastle.

James Short out wide impressed, beating eight defenders and making 138m with ball in hand while England centre Ollie Devoto made 116 of his own.

Elsewhere on Friday night Elliot Stooke made 20 tackles and Jack Wilson crossed for the pivotal try as Bath claimed local bragging rights with a win over Bristol.

And Northampton Saints held on, thanks largely to the boot of Stephen Myler, to down Worcester Warriors.

On Sunday Brendon O’Connor turned in a turnover masterclass while Freddie Burns pulled the strings for Leicester Tigers in their victory over Harlequins.

England fly-half Burns kicked 20 points in all for the hosts while openside flanker O’Connor made a round high four turnovers, only the third time this season a player has won as many in a match.

And Saracens used their trademark defence – they are yet to concede more than 17 points in a game this season – to down Sale 28-13.

There was also a chance for the next generation of Welsh stars to impress with two derbies in the Anglo-Welsh Cup.

Tom O’Flaherty bagged a double while Scott Otten, former All Black Brendon Leonard and Dan Evans also crossed as the Ospreys claimed a bonus-point win over the Cardiff Blues.

Flanker James Botham, grandson of England cricketing legend Ian Botham, made his debut as a second-half replacement for the hosts.

And Wales centre Tyler Morgan returned from injury for the Dragons as they came from behind to claim a bonus-point win over the Scarlets.