LionsWatch: Best to bring up his century against Australia

British & Irish Lion Rory Best will win his 100th cap for his country when he leads out Ireland for their final autumn clash against Australia. [more] 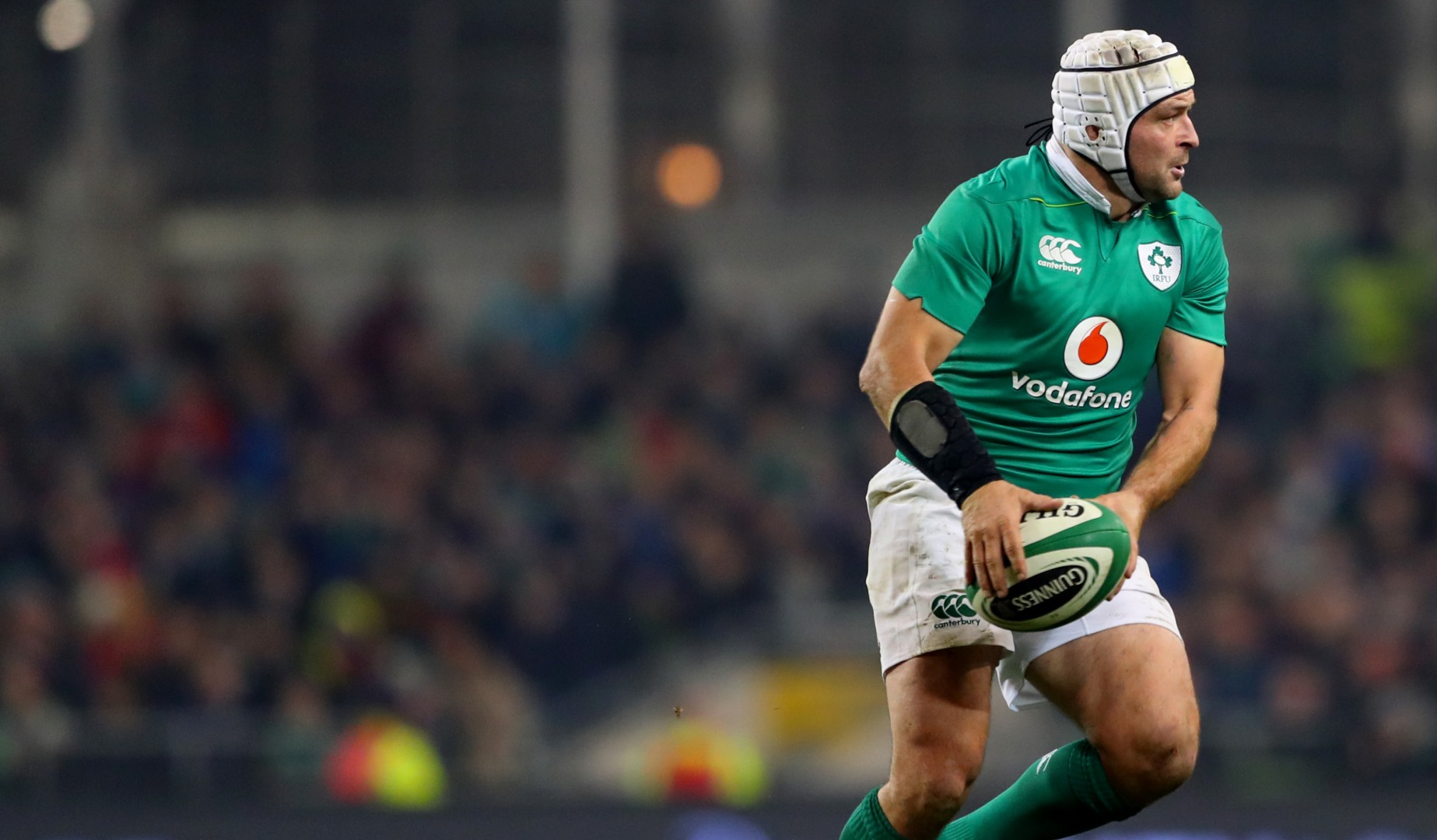 British & Irish Lion Rory Best will win his 100th cap for his country when he leads out Ireland for their final autumn clash against Australia.

Joe Schmidt has made four changes to the side that were edged out by the All Blacks in Dublin with three of them coming in the backline..

Garry Ringrose has been handed a second Test start – this time at inside centre – after impressing off the bench last weekend when Robbie Henshaw went down injured.

2013 Lions Jonathan Sexton and Simon Zebo have also been ruled out with injury so Paddy Jackson will wear the No 10 jersey while Keith Earls comes onto the left wing.

In the pack Iain Henderson is handed his first start of the autumn in the second row but all eyes will be on their hooker and captain Best.

And fellow Lion Sean O’Brien believes their skipper will lead by example against the Wallabies in Dublin on Saturday.

“It’s a special day for Rory,” he said. “Rory is one of these fellows who is always thinking about other fellows, He always looked after the younger guys, myself included, when they first came into the team.

“He is a phenomenal player and leader and someone you look to when you’re under pressure. He will continue to do for us on Saturday what he has done 99 times before.

“His actions speak louder than words, he is very disciplined, right on the edge, with a calm head as well, a good mixture of what you need in your captain.”

2009 Lion Earls joins Rob Kearney and Andrew Trimble in the back three while Ringrose will partner Jared Payne in the centres and Jackson and Conor Murray are the halfbacks.


And with Henderson the only change in the pack, Schmidt is confident his side can bounce back from their All Blacks defeat last time out.

“His (Ringrose’s) selection is a reflection of his performance last week,” said the head coach.

“I thought he stepped in and did incredibly well, he managed to get himself into the top three tacklers in the game which is a fair reflection of the effort he made.

“He also slipped a couple of tackles, he got one line break and almost had another couple and this is another opportunity to invest in him.

“We have had him in camp for the last year and a half at different times, he is a long-term investment we want to develop even further.

“It’s important we look back to progress, we still created only a 14-9 deficit with a quarter of the match to go against the All Blacks, and we probably let three or four chances slip. We knew we were not far away.

“I am massively keen that we get a good performance, there are a few things we want to work really hard on this weekend that will give us a bit of feedback on ourselves that we can take into the Six Nations.”