LionsWatch: Gray and Bennett back for Georgia clash

2013 British & Irish Lion Richie Gray and Olympic silver medallist Mark Bennett have both come into the Scotland starting XV for their final clash of the autumn with Georgia on Saturday. [more] 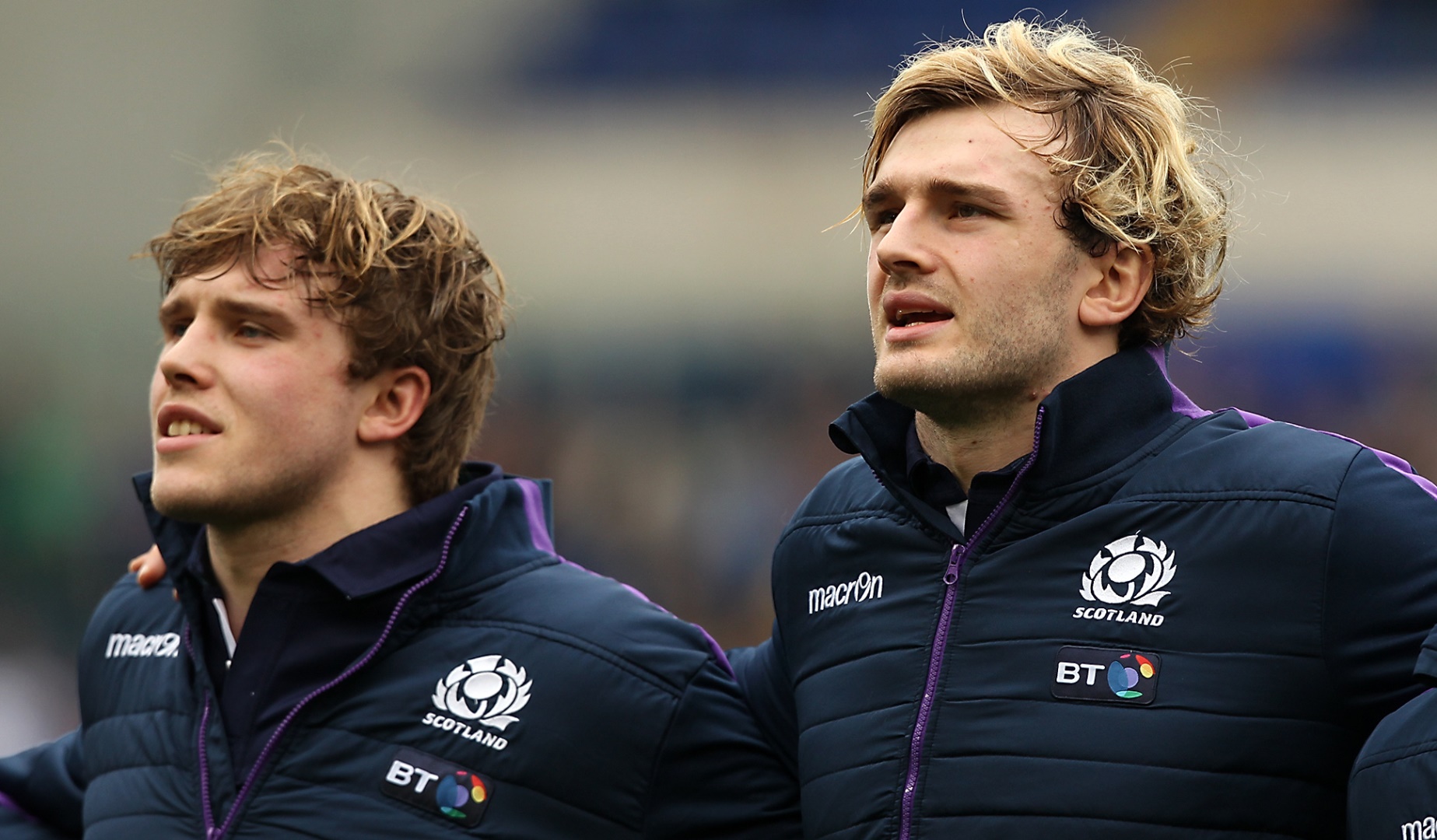 2013 British & Irish Lion Richie Gray and Olympic silver medallist Mark Bennett have both come into the Scotland starting XV for their final clash of the autumn with Georgia on Saturday.

Scotland head coach Vern Cotter has called up Bennett – who won silver with the GB sevens team at Rio 2016 – for the injured Huw Jones in the Scotland centres in the only change to the backline from the team that edged out Argentina last weekend.

Up front, Gray has recovered from a head injury to partner his brother Jonny in the second row.

Ross Ford is recalled to start at hooker while in the back row there are starts for both Rob Harley and Ryan Wilson.

And Cotter is confident his side are ready to finish their autumn campaign, that began with a narrow loss to the Wallabies, on a high.

“We’ve learned a lot from our previous Tests against Australia and Argentina and that’s what these games are about – learning what worked and what didn’t and making sure we improve with every game,” he said.

“Knowledge gained from our one-point loss to Australia and 83rd minute victory over Argentina will be important in negotiating Saturday’s game in the best way possible to get the win we want.

“Georgia are striving to be among the world’s best as they knock on the door of the top ten in the world rankings.

“We are expecting a typical Georgian game. They will be physical up front as they play a forwards-based game, however they are also developing their backs.”

The back three of Stuart Hogg, Sean Maitland and Tommy Seymour remains in place for the clash at Rugby Park, Kilmarnock.

Bennett is paired with Glasgow Warriors teammate Alex Dunbar in the centres while Finn Russell and Greig Laidlaw remain the incumbent half-back pairing.


Allan Dell and Zander Fagerson pack down either side of Ford in the front row while the Gray brothers resume their boiler room partnership.

While Harley – making his first start for Scotland since the 2015 RBS 6 Nations – wears No 6 alongside the retained Hamish Watson and Wilson will play at No 8.

And Cotter is hoping his side make the most of the chance to bring rugby to a Scottish ground other than BT Murrayfield.

He added: “Our players are excited to be back in Kilmarnock and having the west country supporting us, like they did two years ago, will be great.

“The crowd’s enthusiasm will be key to getting a good performance against Georgia. The players feed off the energy from the stands, it’s one of those tangible things and really does help spur on the guys.”