George Kruis has come straight back into England's starting XV after head coach Eddie Jones made four changes to his side to take on Argentina. [more] 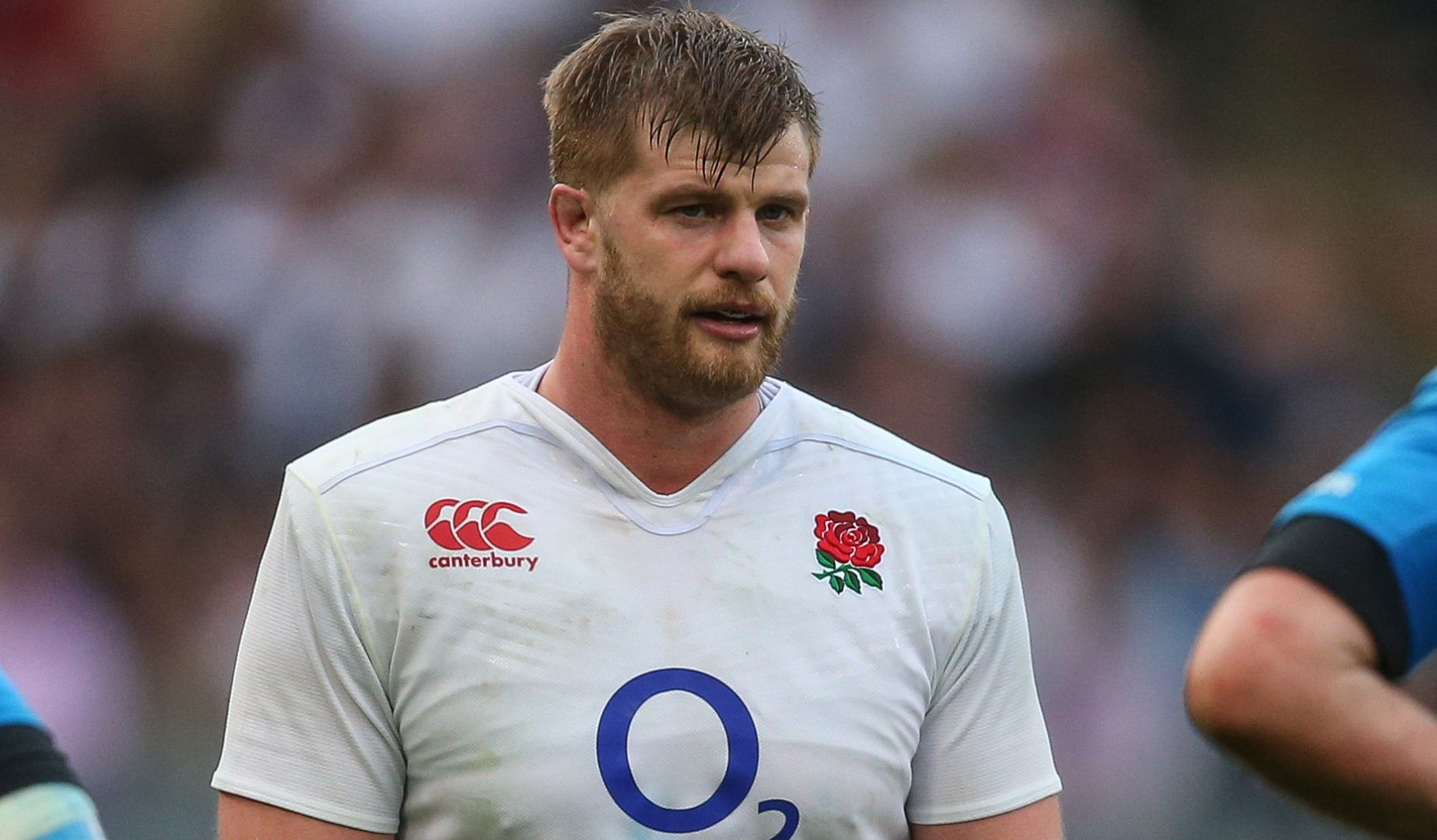 George Kruis has come straight back into England’s starting XV after head coach Eddie Jones made four changes to his side to take on Argentina.

The Saracens lock missed their first two autumn victories over South Africa and Fiji with an ankle injury but, having proved his fitness, slots straight back into the second row in place of the suspended Joe Launchbury.

Staying in the forwards and Tom Wood is recalled to the openside flanker role as Teimana Harrison drops to the bench following his try-scoring effort against Fiji.

In the backline Mike Brown returns at full-back for Alex Goode while Jonny May replaces Semesa Rokoduguni on the right wing, Elliot Daly is retained on the left.

2013 British & Irish Lion Owen Farrell continues in the centres with Jonathan Joseph while George Ford and another Lion in Ben Youngs are the half-back pairing once more.

And, as England aim to make it 12 victories in a row since Jones took over, the pack sees Mako Vunipola, Dylan Hartley and Dan Cole continue in the front row.

Kruis joins Courtney Lawes in the second row with Wood, Chris Robshaw and Billy Vunipola in the back row.

“Selection was interesting this week but it shows how competitive and how much depth we are developing,” said Jones.

"This week we feel that May and Brown are best against Argentina."


“We’ve had a strong week’s preparation and I’ve been really impressed by the players desire to get better. It is a strong and relentless team. All the credit for what the team has done so far this autumn deserves to go to the players who have been absolutely exceptional.

“Dylan Hartley has led from the front as have Owen Farrell, George Ford and Billy Vunipola. There are a number of other players that have been in leadership roles helping to develop the team.

“This game against Argentina is a big step up for us as they were probably the second best team in the Rugby Championship and played some exceptional rugby.

"They are a quality team, have power in the forwards, speed and guile in the backs as well as great experience. We appreciate they have threats across the field and they have always been a physical, tough side. They still have their set-piece armoury in the scrum and lineouts so we’re looking forward to a great game of rugby against them.

“The set-piece is going to be important. We have worked hard on our scrum and maul this week so they are areas we feel we can get a slight dominance in. We are looking forward to that physical challenge because when you play against the Argentineans it is a challenge. It is forwards against forwards, backs against backs. It is a bit of an old fashioned game.”