Wales welcome back two British & Irish Lions in Dan Lydiate and Taulupe Faletau after Rob Howley named his side to take South Africa on Saturday. [more] 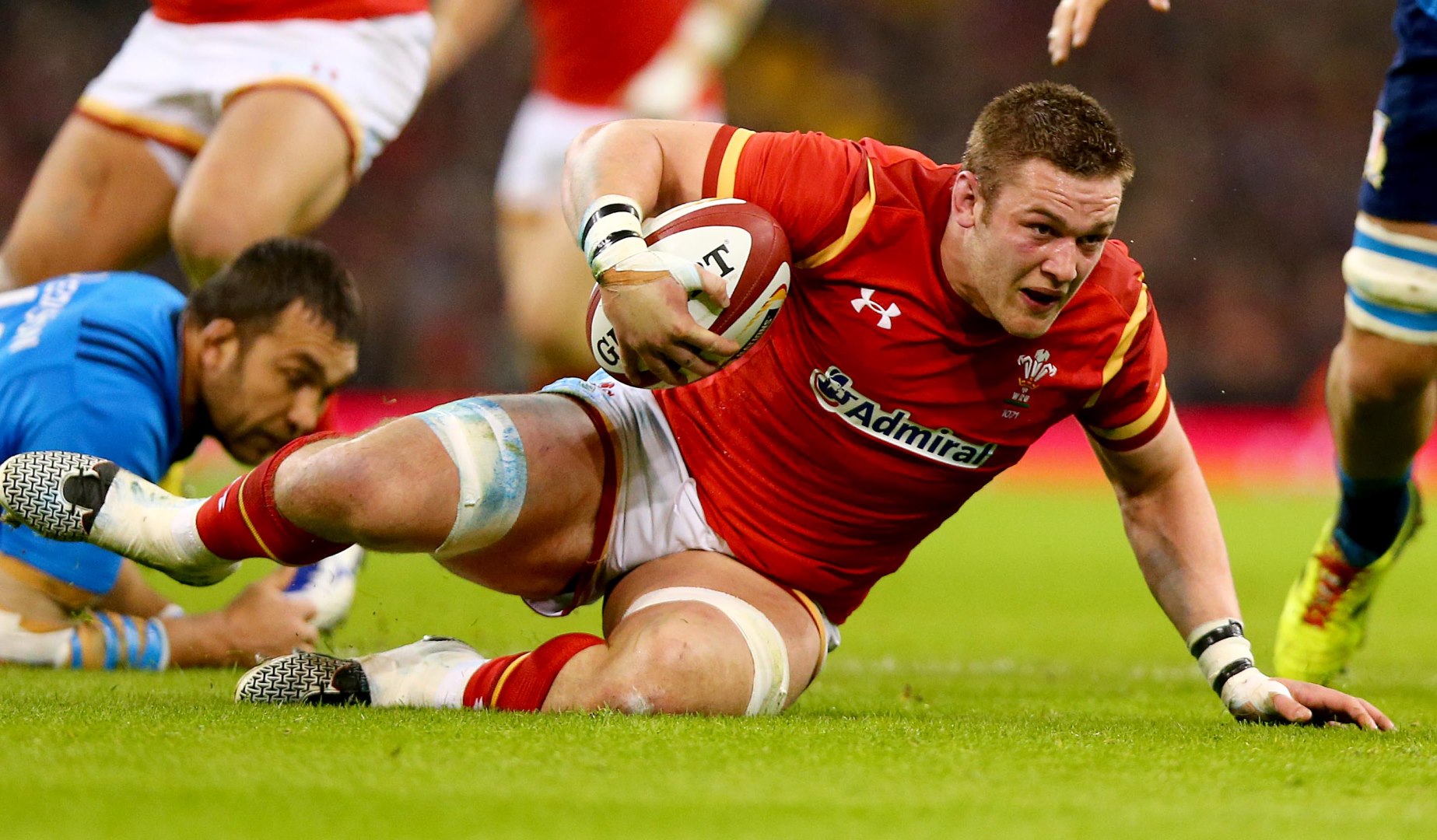 Wales welcome back two British & Irish Lions in Dan Lydiate and Taulupe Faletau after Rob Howley named his side to take South Africa on Saturday.

Lydiate replaces the injured Sam Warburton in the back row in the only change to the starting XV from the one that beat Argentina a fortnight ago.

Faletau meanwhile comes onto the bench for what could be his first appearance this autumn while Sam Davies – Wales’ hero last weekend from a much-changed side that downed Japan – is also included among the replacements.

And after keeping faith with the side that beat the Pumas a fortnight ago, Howley is confident his side are ready for what the Springboks will bring.

“We were pleased with the win against Argentina so have gone with virtually the same team for South Africa,” said head coach Howley.

“We’ve made just one change in the back-row. Sam (Warburton) picked up a bit of a stinger injury on Tuesday and isn’t quite ready so Dan comes in. Dan played particularly well against Japan so we are pleased he gets the opportunity again.

“It’s good to have Taulupe back in the squad, he will add a good impact from the bench. We are delighted with Sam, he showed individual composure and accuracy last weekend and he gets another opportunity on the bench, as he did against Australia.

“There is the tinge of disappointment in terms of performance against Japan and we want to put that right. Not only are we looking to win this weekend, we want a performance to go with it.”

WRU TV: We hear from head coach Rob Howley on the side to face @Springboks this Saturday pic.twitter.com/92zSyAdcIL


Gethin Jenkins, who has captained Wales in every match he has started this campaign, will lead the side and lines up in a front row alongside Ken Owens and Tomas Francis.

Luke Charteris and Alun Wyn Jones are named in the second-row with Lydiate lining up alongside Justin Tipuric and Ross Moriarty in the back-row.

Gareth Davies and Dan Biggar once again pair up at half-back with Scarlets duo Scott Williams and Jonathan Davies in the midfield.

The same back-three that faced Argentina is named with Leigh Halfpenny at full-back and George North and Liam Williams on the wings.

On the bench, Scott Baldwin, Nicky Smith and Samson Lee make up the front-row replacements. Cory Hill will look to win his third cap this weekend and is joined by Faletau who completes the forward line-up.  Lloyd Williams, Davies and Jamie Roberts provide the backline cover.