Your Club Your Lions: Boroughmuir RFC

Just as British & Irish Lion Peter Wright was given his early rugby lessons by an international who had worn the famous red jersey, now he is coaching the next generation at Boroughmuir RFC. [more] 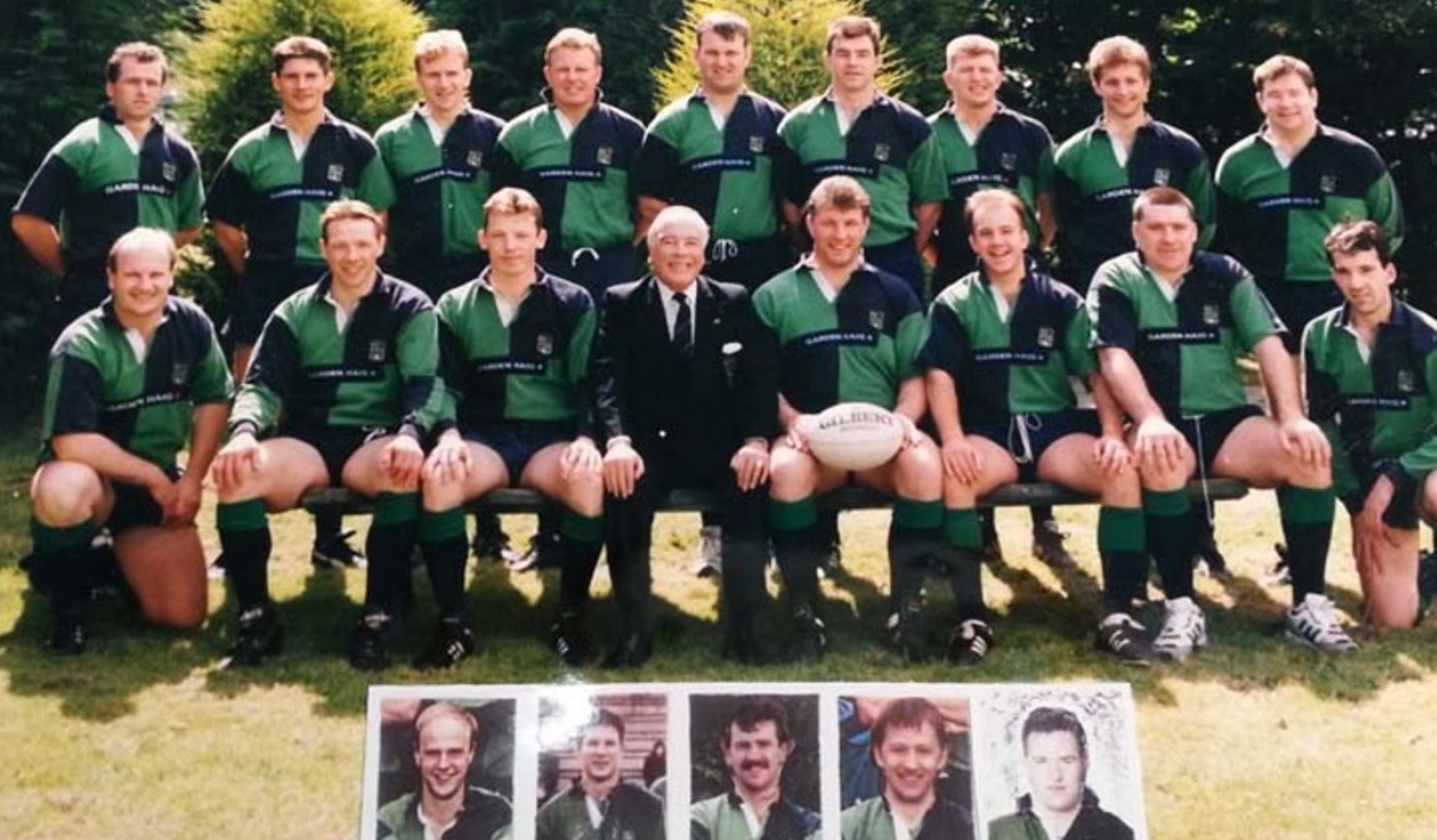 Just as British & Irish Lion Peter Wright was given his early rugby lessons by an international who had worn the famous red jersey, now he is coaching the next generation at Boroughmuir RFC.

Wright’s first coach at Boroughmuir was winger Bruce Hay, a legend of the 1977 and 1980 Tours to New Zealand and South Africa who made 22 Lions appearances across both Tours.

Hay, and the club, clearly made a significant impact on Wright because he is currently back with the club he spent ten years at as a player as first team coach.

And he revealed that it didn’t take much persuading to rejoin the Scottish BT Premiership side who have three adult teams, and under-18s side and a thriving youth section.

“I have done coaching for years but this was the club I always wanted to coach. I still have a lot of friends there and still visited regularly,” he said.

“It came around at the right time, they were looking for a coach and I was look for a coaching job. It was 20 years since I left as a player.

“I played most of my senior career at Boroughmuir and from there got the call for Scotland and Lions so I have always had a strong affinity with the club.”

Boroughmuir Former Pupils RFC was founded in 1919 and admitted to the Scottish Rugby Union in May 1939.

By the 1960s the club was fielding six teams and in January 1961 they had their first Scottish international when Ken Ross was selected to face the Springboks.

In the first season of the Scottish national leagues, Boroughmuir finished seventh out of 12 in division one and the FP was dropped from the club’s name in 1974 to make it more inclusive.

Hay was the first Boroughmuir man to go on and represent the Lions in 1977, scoring a try on his Test debut in a narrow 12-10 defeat to South Africa and keeping his place for the 17-13 victory in the last Test.

It was a fruitful time for the club which saw Norman Rowan capped for Scotland as Boroughmuir won trophies in seven different competitions in the 1970s.

Sadly Hay passed away in 2007 but he was a Boroughmuir man through and through according to Wright, who has fond memories of their ten years together at the Scottish club.

“He was a huge inspiration to me. He was very honest and didn’t suffer fools,” Wright added.

“He trusted in you, he would give you advice but trusted you to go away and do things.

“He was like a second father to me, he brought me into the club and because we lived very close to each other, he gave me a left to training until I got my driving licence.

“He was a Boroughmuir guy, he made things tick and attracted a lot of people to the club.

“There was a family atmosphere at the club and it was Bruce Hay, who coached me, who made it like that.

"Everyone was made welcome, the kids were running around and the wives and girlfriends were at the games too.

"He expected people to behave appropriately but if you did something stupid he would see that as a slight on Boroughmuir.

“He didn’t care about your reputation but he did about the club’s.”

Boroughmuir were relegated for the first time in 1999 but bounced immediately back to Premier One and have won the BT Cellnet Cup three times and the Melrose 7s tournament in recent years.

Their most recent Lions came in the form of Scottish internationals Chris Cusiter and Mike Blair who went on the 2005 and 2009 Tours respectively.

Meanwhile Wright’s career has come full circle upon his return to Boroughmuir as head coach of the club’s first XV – alongside 1983 Lion Iain Paxton who is the club’s Director of Rugby.

And they both have plenty of lessons from their time with The British & Irish Lions which they can use to inspire the new prospective Lions in Scotland.

“I think what I have learned is that you have to give the game back to the players,” he said.

“I think we have become to prescriptive we deny the guys the opportunity to be decision makers.

“I always believe the guys making the decisions are on the pitch you have to give them the game and not dictate just give them parameters don’t be too critical if they do something different to the game plan, they have to enjoy it as well.

“You have to enjoy the game, they have to have a smile on their face, if it’s an effort to come and play and train you are doing the wrong thing.”