It's 11 Tests down and two more to go for Eddie Jones' revitalised England if they are to complete an historic unbeaten year. [more] 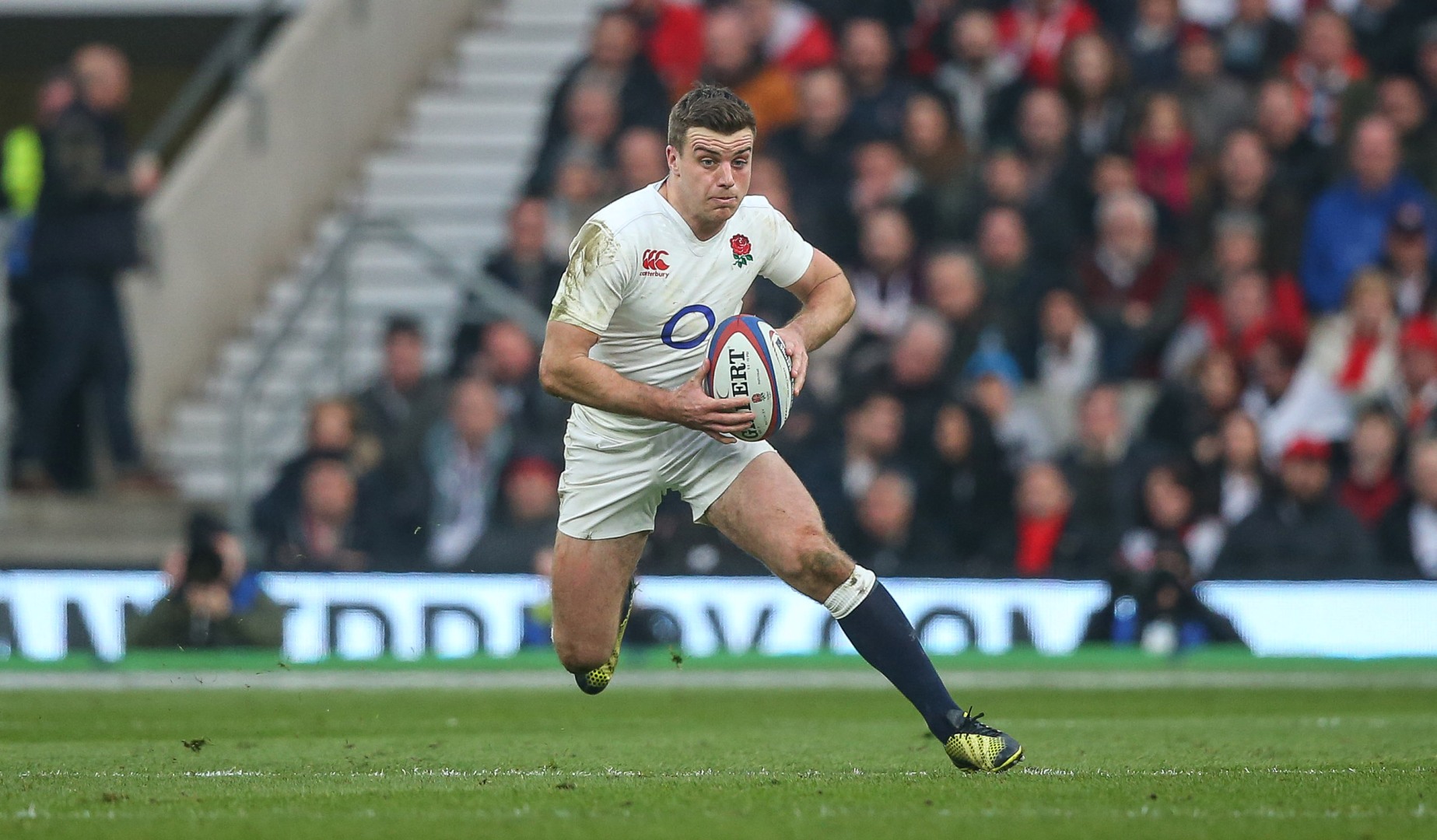 It’s 11 Tests down and two more to go for Eddie Jones’ revitalised England if they are to complete an historic unbeaten year.

But a tricky Argentina side will be looking to spoil the party at Twickenham, having given both Vern Cotter’s Scotland and Rob Howley’s Wales plenty of food for thought in recent weeks.

The Red Rose line-up is awash with players making their presence felt in terms of selection for The British & Irish Lions Tour to New Zealand next summer.

But while 2005 Lion Lewis Moody believes England are yet to even hit full stride, he is wary of the Pumas.

“I think England are in third gear at the minute, which is good to say given they beat Fiji and South Africa,” he said.

“I think the interesting thing is that South Africa drew with the Barbarians and lost to Italy. When you look at these results you think the England performances were substantial.

“They play a really good game of rugby now, long-gone are the days of high kicking and chase.

“They play good rugby and exciting rugby driven by forward play and dominance, it’ll be interesting to see how they deal with it, I think they will.”

Jones has already shown he is a coach who is not afraid to ring the changes, and despite a record-breaking win over the flying Fijians last weekend, four men will make way on Saturday.

Jonny May is preferred to last week’s man-of-the-match Semesa Rokoduguni, while regular full-back option Mike Brown is in for Alex Goode and George Kruis makes his return from injury in place of the banned Joe Launchbury.

Back from injury and raring to go ?@GeorgeKruis ready for a "brutal challenge" v @lospumas tomorrow at Twickenham: https://t.co/BdlKVAUu83 pic.twitter.com/IkhnmJUFwC

And back-rower Tom Wood has also been brought in from the cold to edge out Teimana Harrison.

Meanwhile for Argentina, Leonardo Senatore replaces Facundo Isa at No.8 in one of three changes made from the side that lost out in Scotland last week to Greig Laidlaw’s last-gasp penalty.

Scrum-half Martin Landajo drops to the bench with Tomas Cubelli preferred, while Santiago Gonzalez Iglesias also comes in at centre alongside Matias Moroni – with the injury to Nicolas Sanchez seeing Juan Martin Hernandez handed the No.10 jersey.

England head coach Eddie Jones: “Argentina are a quality team, have power in the forwards, speed and guile in the backs as well as great experience.

“The set-piece is going to be important. We have worked hard on our scrum and maul this week so they are areas we feel we can get a slight dominance in.”

Argentina head coach Daniel Hourcade: "Having Hernandez in the starting line-up is always a benefit for the team and of course playing at 10 is a position that he prefers.

Dylan Hartley has had the spotlight on him for almost the entirety of his tenure as England skipper, but more so than ever on Saturday the hooker’s performance will be make or break.

The Argentines’ Bajada scrummaging technique directs all the force onto the opposing No.2, and if this key battle up front is to go England’s way, Hartley will be looking to fellow front-rowers Dan Cole and Mako Vunipola to relieve the pressure.

Elsewhere, in his preferred fly-half berth the experienced Hernández will be the man to stop for the Red Rose.

The 34-year-old has tasted victory against England twice before, but George Ford’s game management will be pivotal and Jones clearly has faith in his playmaker – indicating in the week that he believes Ford is now one of the premier No.10’s in world rugby.

The form guide does not make good reading for Argentina, having won just two of their past ten Tests while England have won 12 on the bounce – including 11 under Jones, averaging 3.5 tries and 32.7 points per game.

England were victorious the last time these teams met, at Twickenham back in 2013, and indeed won the four encounters prior to that one as well.

Argentina’s one and only victory over England at Twickenham came a decade ago in 2006, when they won 25-18, and Hernández was in the side that day.