It was a nail-biter but Sam Davies' last minute drop goal ensured Wales secured back-to-back victories ahead of facing the Springboks this weekend. [more] 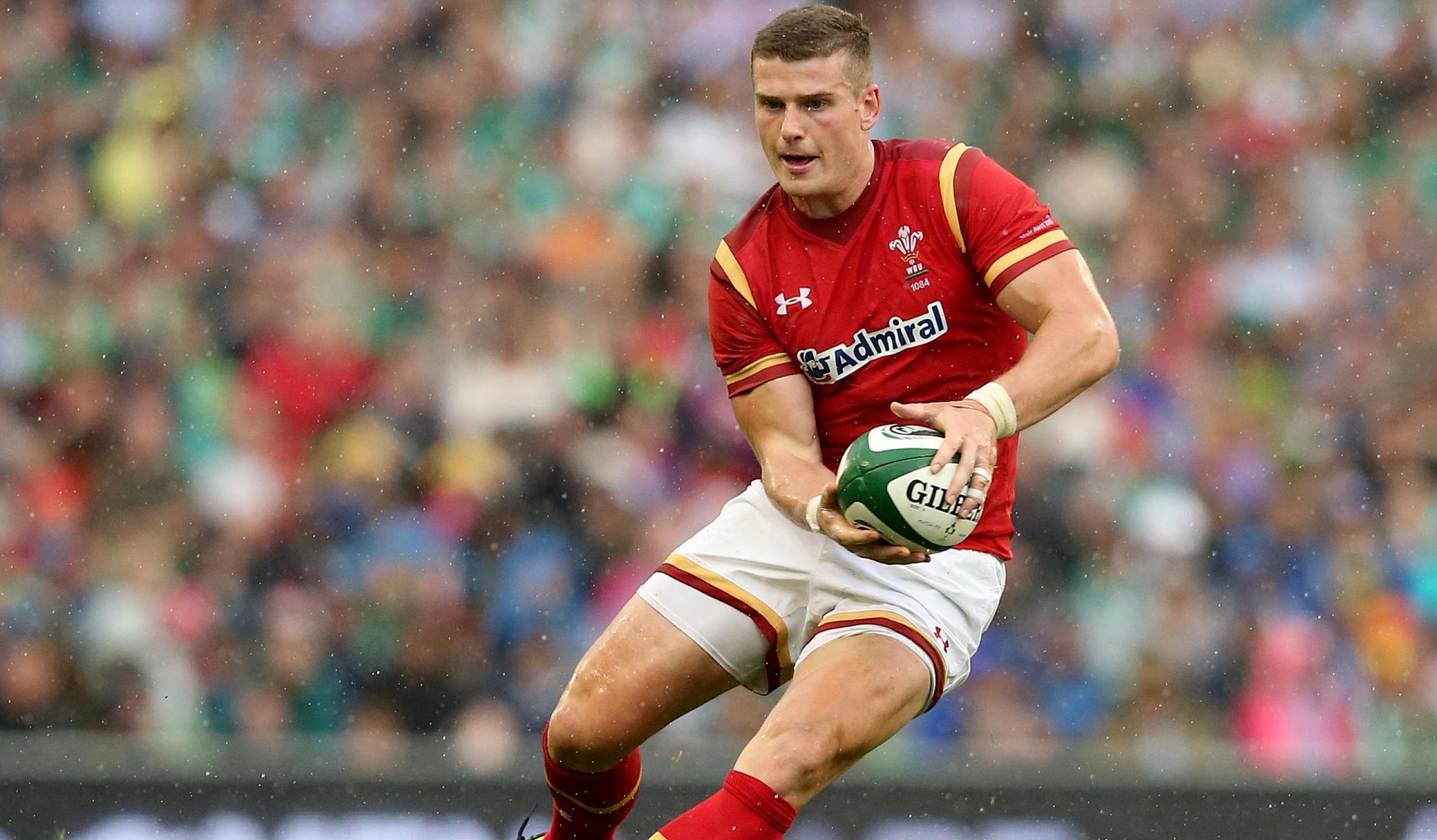 It was a nail-biter but Sam Davies’ last minute drop goal ensured Wales secured back-to-back victories ahead of facing the Springboks this weekend.

And a win on Saturday would be Wales’ third ever victory against South Africa with Rob Howley making just one change to the team that beat Argentina 24-20 a fortnight ago.

British & Irish Lion Dan Lydiate replaces the 2013 Lions captain Sam Warburton, who picked up an injury during training in the week.

And Wales can take confidence from the 12-6 victory last time they welcomed South Africa – who have been beaten by England and Italy so far this November – to Cardiff in 2014.

“Recent matches between us have always delivered close fought battles and small point margins and I expect more of the same on Saturday,” said Springbok head coach Allister Coetzee.

As well as Lydiate, another Lion from the 2013 Tour returns to the Welsh squad in the form of Taulupe Faletau, although the No.8 will start on the bench.

Leigh Halfpenny returns to his more familiar position of full-back with George North and Liam Williams completing the back three.

The roof of the Principality Stadium was closed during the #Springbok captains run on Friday. #LoveRugby pic.twitter.com/AggXVEtZod

Coetzee has named three debutants Rohan Janse van Rensburg, Jamba Ulengo and Uzair Cassiem in his starting line up while Jean-Luc du Preez could earn his first cap from the bench.

Cassiem starts in the back row in place of the injured Willem Alberts, while Lourens Adriaanse starts in place of Vincent Koch alongside captain Adriaan Strauss and experienced loosehead Tendai Mtawarira in the front row.

Allister Coetzee (South Africa head coach): “Uzair was impressive during our domestic competitions and he was man of the match in the Currie Cup final.

“He made a good impression during the build-up to the Barbarians match and has continued to work hard on this tour since re-joining us.”

Rob Howley (Wales coach) said: “I think there's less pressure on them, I think they'll come out and play. I watched the game down in Florence and the weather wasn't great. And they will be a danger to us they'll come to play.”

"Hopefully the performance will reflect the hard work the boys have put in over the past month," says Robin McBryde at today's Captain's Run pic.twitter.com/L9E7JcOjgH

Rohan Janse van Rensburg starts at inside centre for only the second time in a Springbok shirt – though his first was in an uncapped game – as he lines up against Scott Williams.

Similarly, his young partner in the centre of midfield, Francois Venter, made his debut against England two weekends ago.

The Welsh midfield partnership of Williams and 2013 British & Irish Lion Jonathan Davies have just over 100 international caps between.

It could be the perfect place for Wales to get the upper hand on South Africa and get some much needed forward momentum.

A single try for the South Africans on Saturday will be their 1,300th try in Test Match rugby.

Alun Wyn Jones will become the second most capped player (105) for Wales when he runs out at Principality Stadium as he moves ahead of fly-half Stephen Jones.

The retiring Adriaan Strauss, who ends his international rugby career after this match, and Tendai Mtawarira will both be playing their 12th-straight Test match for head coach Coetzee.