Wales completed a third victory in their Autumn International series for the first time since 2002 with a resilient performance over South Africa in the Principality Stadium. [more] 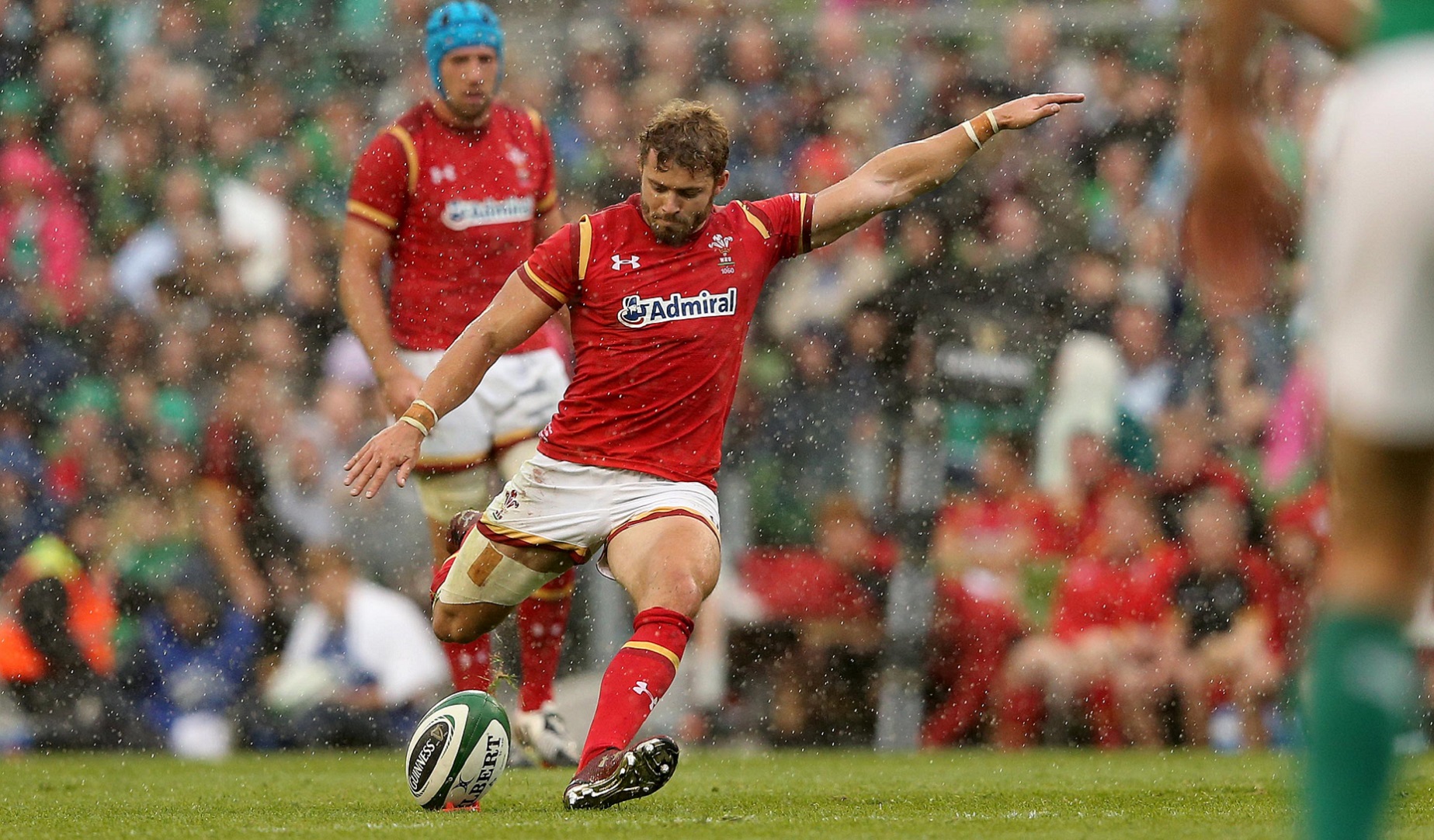 Wales completed a third victory in their Autumn International series for the first time since 2002 with a resilient performance over South Africa in the Principality Stadium.

While it was a far from perfect performance, improvements from victories over Argentina and Japan was there in abundance, with Leigh Halfpenny’s boot to thank on multiple occasions.

But a third ever victory over the Springboks was not to be without its scores, Ken Owens and Justin Tipuric both touching down in the 27-13 success.

Uzair Cassiem threw a spanner in the Welsh works with a late score, but Rob Howley’s side held on to take the spoils in Cardiff.

Boks out of the blocks

But it was South Africa who came out firing in the capital, looking to utilise the left flank on multiple occasions, though a score looked far from an inevitability.

That was to do with the strength of the Welsh defence as much as anything, though Elton Jantjies finally got a sight on goal, making no mistake from 30 yards out to get the visitors up and running with a penalty.

Anthems done, let's get this final @CastleLagerSA outgoing test series on it's way. Good luck to the #Springboks and @WelshRugbyUnion pic.twitter.com/mVgAORAcH5


But for a side who had enjoyed just eight per cent possession in the first ten minutes, Wales would likely have been happy to trail by the one kick, though neither side were at their fluent best in the opening stage.

But when the opposition has someone like Halfpenny on the tee, there’s always the opportunity for missed chances to go punished.

And it proved to be exactly the case, the 2009 and 2013 British & Irish Lion opening up his afternoon with a pitch-perfect kick from around 30 metres, clawing Wales back on level terms after 12 minutes.

It was to get better for the hosts, showing the first bit of real quality in the game through Jonathan Davies and George North in the channel, the resulting lineout leading to an infringement on Alun Wyn Jones. Halfpenny made no mistake from the tee.

Continuing to trade penalties, the half turned into a battle of the boot between he and Jantjies, the Welshman getting the better of the contest to put his side 12-6 ahead come the break.

In a tough game between two of rugby’s heavyweights, it looked set for a moment of magic to settle the contest.

And after a fifth Halfpenny penalty of the evening, it was Dan Biggar in the right place, chipping over Jantjies to set his side away, only for Faf de Klerk to end the effort with a deliberate knock-on.

The infringement earning a yellow card, Wales wasted little time making the most of numerical superiority. The resulting penalty found the corner, and from there the rolling maul made its mark, Ken Owens finding a fraction of room off the back to dot down.

Hooker @kenctsowens powers over for the first try of the game in the 45th minute! pic.twitter.com/oTUkhq8lnV

But with the hosts unable to add to their 20-6 lead, there was always a chance for South Africa to fight back, doing so with aplomb with just ten minutes to go.

In truth, the Springboks’ pressure ensured the try was always coming, the forwards getting their rewards with their own maul.

And it was Uzair Cassiem on hand to fulfil the ‘Owens’ role, peeling off the back of the maul to set the hearts racing in the Principality Stadium.


But the last moment of the Autumn International series was to go in the favour of Rob Howley’s side, with some flanker masterclass lighting up Cardiff.

In a game not always at its best, 2013 Lion Tipuric had shone, dancing his way through the South African defence throughout the contest.

And it was to yield its rewards with the last meaningful display of the game, cutting  a superb line from Taulupe Faletau’s work to swerve his way around the defence and secure Wales’ third positive result of the autumn campaign.