LionsWatch: Hard work pays off for Wales and Jenkins

Gethin Jenkins insists the belief was always there to do something special after Wales recorded a hat-trick of Autumn International victories for the first time since 2002 with a hard-fought victory over South Africa. [more] 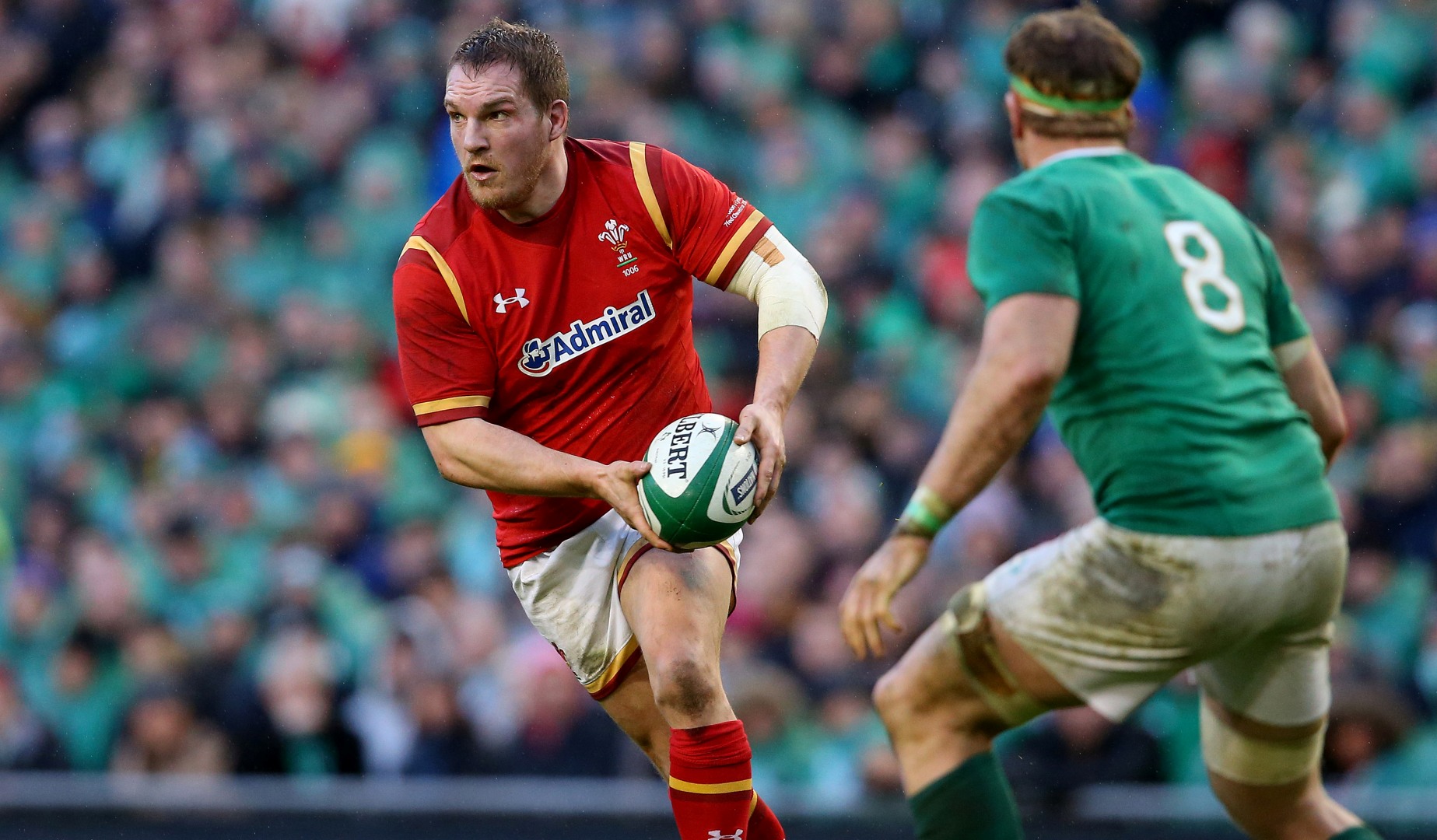 Gethin Jenkins insists the belief was always there to do something special after Wales recorded a hat-trick of Autumn International victories for the first time since 2002 with a hard-fought victory over South Africa.

Having already got the better of Argentina and Japan in recent weeks, the chance of a milestone win for Rob Howley’s side was up for grabs, though they were reliant on 2009 British & Irish Lion Leigh Halfpenny’s boot to see them 12-6 ahead at half-time.

But the second period boasted two moments of magic to take the game away from the Springboks, the first seeing Dan Lydiate kick a delightful chip from which Ken Owens touched down in the later phases.

And despite a late South African fightback, 2013 Lion Justin Tipuric danced and weaved his way through the defence to confirm the victory, ending the 14-year wait for the treble in the process.

And for skipper Jenkins, it was a moment that meant more to him than most, making his debut against Romania in Wales’ illustrious 2002 campaign, though the 36-year-old is adamant more can be done to get his side beating the world’s best.

"We have always had belief in ourselves and in the coaches. We've won three of our four games, and it's nice to end with a win, but there are still areas to work on," said the three-time Lion.

"We were putting passes in, and we were creating a bit of pace, and I think we are improving in that area. There is still a long way to go, but we have worked hard over the past five weeks.

"We didn't really feel threatened, but perhaps we shut up shop a little too early.

“We have lost a few tight games to South Africa in the past and we haven't ever been in that sort of situation against them before. I'm proud of the team and I'm proud with the win."

News Wales
Previous story The best reactions from Saturday
Next story LionsWatch: Visser on the board in Aviva Premiership