Flanker Chris Robshaw believes the way England coped with being reduced to 14 men was a true showing of their character as they got the better of Argentina at Twickenham. [more] 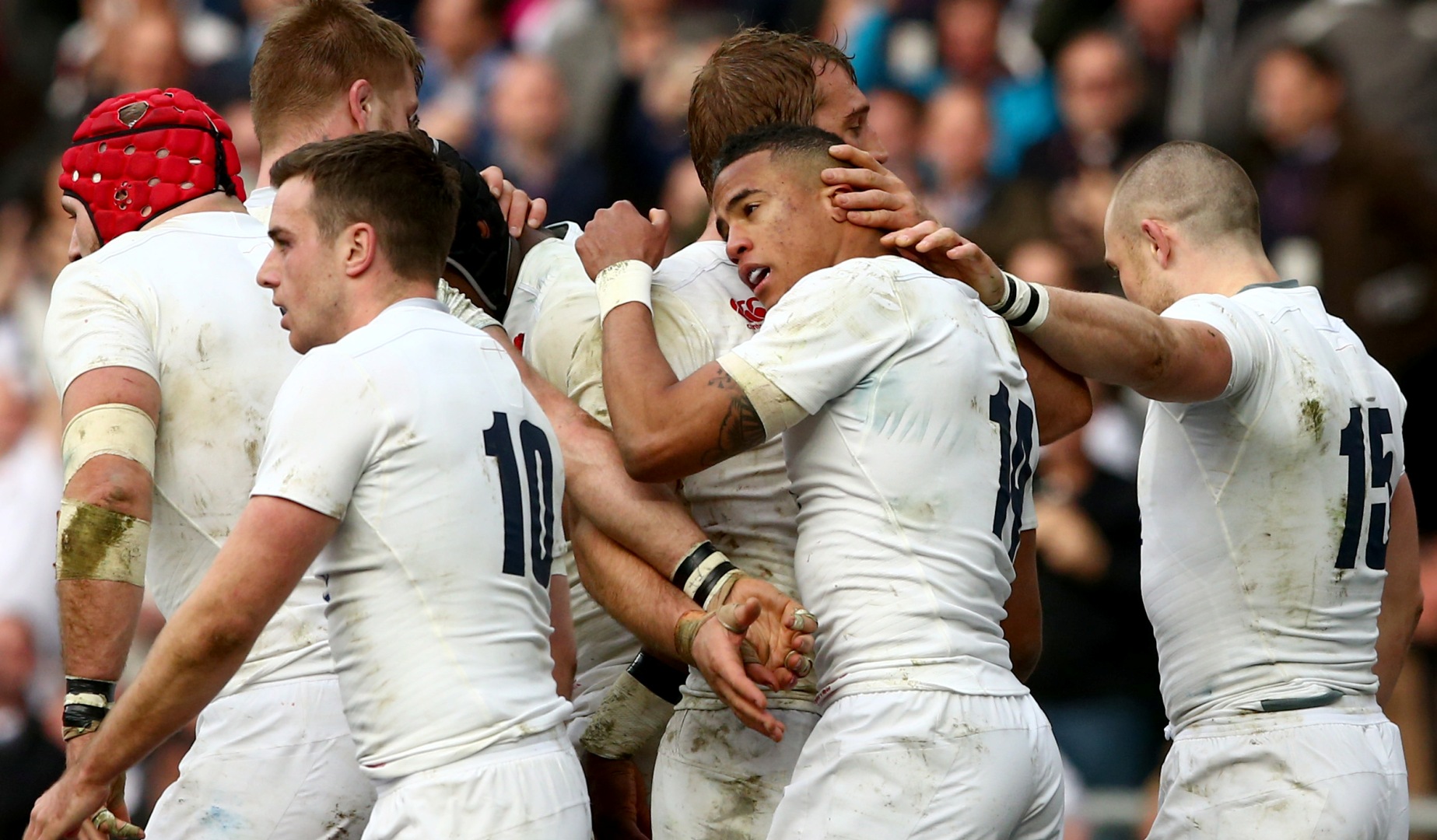 Flanker Chris Robshaw believes the way England coped with being reduced to 14 men was a true showing of their character as they got the better of Argentina at Twickenham.

Elliot Daly was sent off just a few minutes into the game, but it didn’t stop Eddie Jones’ side from completing a 13th straight win, prevailing 27-14 as Jonny May’s try added to a penalty score.

England had even gone 16-0 up despite their numerical inferiority, then doing enough to hold off an Argentinean resurgence, themselves crossing through Facundo Isa and Santiago Cordero.

But Robshaw insisted their ability to cope in adversity was no fluke, proud that the side held their own to complete 12 months unbeaten in international rugby.

"There were some sore bodies out there, to get the win is fantastic,” said Robshaw.

“We had a set-back but we plan for things like that as games don’t always go your way.

“You feel for him (Elliot Daly) because it wasn’t intentional, but we had to switch on. We do ‘what if’ scenarios in training and I think we adapted pretty well. It was about having clarity, reacting and doing the right thing.”

But before thoughts can turn to next year, Australia come to Twickenham in a week's time, looking to fight back from the series whitewash they suffered to England Down Under.

But despite a record 14-game winning streak potentially in the offing for England and Robshaw, man-of-the-match against the Pumas, the 30-year-old insists the minds of all the squad will firmly be on the task in hand.

“I’m sure after what happened in the summer they will be desperate to win and likewise we want to end the series unbeaten so it’s a massive target for us,” he said. “That’s our soul objective.

“The record has not been mentioned once in camp, it’s about how we improve. We want to win this four-game series.

“It’s not about what has happened before or after it’s about the here and now and we have one massive challenge left next week.”

England News
Previous story The best reactions from Saturday
Next story LionsWatch: Visser on the board in Aviva Premiership