When Warren Gatland selects his squad for The British & Irish Lions 2017 Tour to New Zealand he will undoubtedly be looking for players who can make the difference in attack. [more] 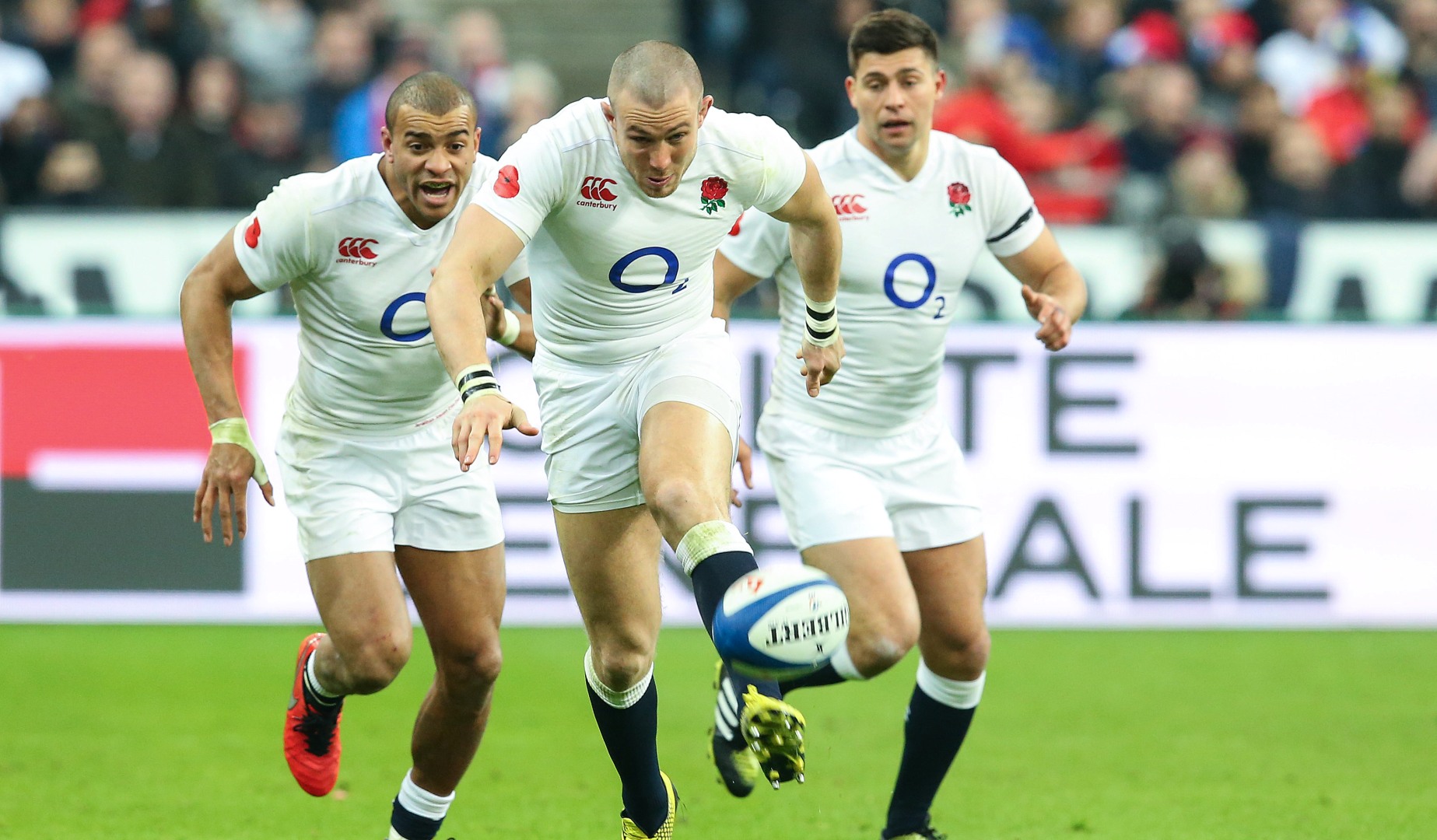 When Warren Gatland selects his squad for The British & Irish Lions 2017 Tour to New Zealand he will undoubtedly be looking for players who can make the difference in attack.

This weekend saw the home nations come to play on the attacking front, with the four victorious and all scoring at least 27 points.

England kicked things off on Saturday with a 27-14 victory over Argentina to extend their winning streak to 13, despite playing much of the game a man down.

Scotland, entertaining Georgia at the same time, ran in six tries in a 43-16 win in Kilmarnock, as Stuart Hogg helped himself to a double.

Wales then made it two in a row against South Africa, claiming a 27-13 victory over the Springboks while Ireland completed their hat-trick over the southern hemisphere by edging out Australia 27-24.

From an attacking standpoint, Hogg certainly seemed to relish the 3G pitch in Kilmarnock as he scored twice against Georgia.

The full-back racked up 147 metres with ball in hand, including three clean breaks and five defenders beaten in a mesmerising display.

He was closely followed by fellow back three speedster Tommy Seymour, who also crossed for a try, as well as making 117 metres and two clean breaks – beating four defenders.

It wasn’t just in Scotland that three-quarters racked up the metres, however, with Mike Brown starring for England.

After Elliot Daly’s early red card, England looked like they would be up against it facing the Pumas, but they responded well, with Brown at the heart of it.

The 31-year-old produced two clean breaks including one magnificent run from deep, finishing with 90 metres with ball in hand, and crucially a monumental eight defenders beaten.

Brown wasn’t the only Englishman to impress at Twickenham, with Jonny May another to regularly pose problems to the Argentina defence.

After just being beaten to a kick-through in the opening minutes, May did get onto the scoresheet in the second half, showing his pace to race over on the left. He finished with 78 metres, three clean breaks and four defenders beaten, building on a fine first outing in November against South Africa.

Ireland’s match-up with Australia went down to the wire as the Wallabies fought back from a 17-0 deficit to lead midway through the second half.

However, the Irish fought back through Keith Earls’ try 15 minutes from time to finish 2016 on a high.

The winger was one of those to impress with a couple of clean breaks to go with his try, while fellow try-scorer Garry Ringrose beat four defenders on a strong afternoon in the No 12 jersey.

Andrew Trimble, opposite Earls, also provided plenty of threat out wide with three clean breaks on the afternoon in an entertaining encounter.

And finally Wales racked up the breaks in their clash with South Africa, managing nine in all, to none from their opponents.

Leading the way was Jonathan Davies who broke through on three separate occasions and made 61 metres with ball in hand.

Competition for places in the Lions squad will be fierce all over the pitch, but it was made clear just how much depth there is in the back row on Saturday.

The man of the match awards in London, Edinburgh, Cardiff and Dublin all went to players plying their trade in the back row, three on the flank and Scotland’s Ryan Wilson at No 8.

Chris Robshaw got the nod for England for a typically industrious display, making 12 tackles in all and hitting ruck after ruck.

The stats didn’t tell the full story with Robshaw, but Eddie Jones was in no doubts as to the quality of the flanker’s display, saying it was “magnificent”.

Jones said: “Again his work off the ball was exceptional. He keeps getting better, that’s the thing that impresses me.

“He’s the most professional player and the most diligent player. He works so hard at his game and he always wants to see ways he can get better.”

In a very different style, Justin Tipuric was also hugely effective for Wales as they saw off South Africa to make it three from four this November.

The openside sealed the win four minutes from time with a try worthy of most backs as he sliced through the Springbok defence.

But a closer look at the stats reveals a strong all-round display. Leading the Welsh tackle count, Tipuric made 16 in all while missing none as South Africa were stymied in attack.

Another flanker to seize his chance both defensively and when in possession was Ireland’s Josh van der Flier. The 23-year-old, a late inclusion after Sean O’Brien’s withdrawal, stepped up making nine carries and beating a couple of defenders on attack.

Add in ten tackles to lead the Irish defensive effort, and none missed, and it was an impressive display for someone who only made his Test debut in the RBS 6 Nations in February.

Finally Wilson did enough to edge out Hogg for the man of the match honours in Kilmarnock, racking up 17 carries and making 71 metres against a bruising Georgian pack.

That leaves just one more match for the home nations before Lions year begins, England welcoming Australia to Twickenham next Saturday looking to complete an unbeaten calendar year.

For players from Ireland, Scotland and Wales, the next chance to impress on the Test stage will come in the RBS 6 Nations.

However, plenty will happen before then, not least the coaching team announcement at Carton House on December 7, don't miss the chance to be there in person.