LionsWatch: Visser on the board in Aviva Premiership

Scotland winger Tim Visser played in each of the first two November international fixtures and carried his form back to domestic action as his try set Harlequins on course for a narrow win over Bath. [more] 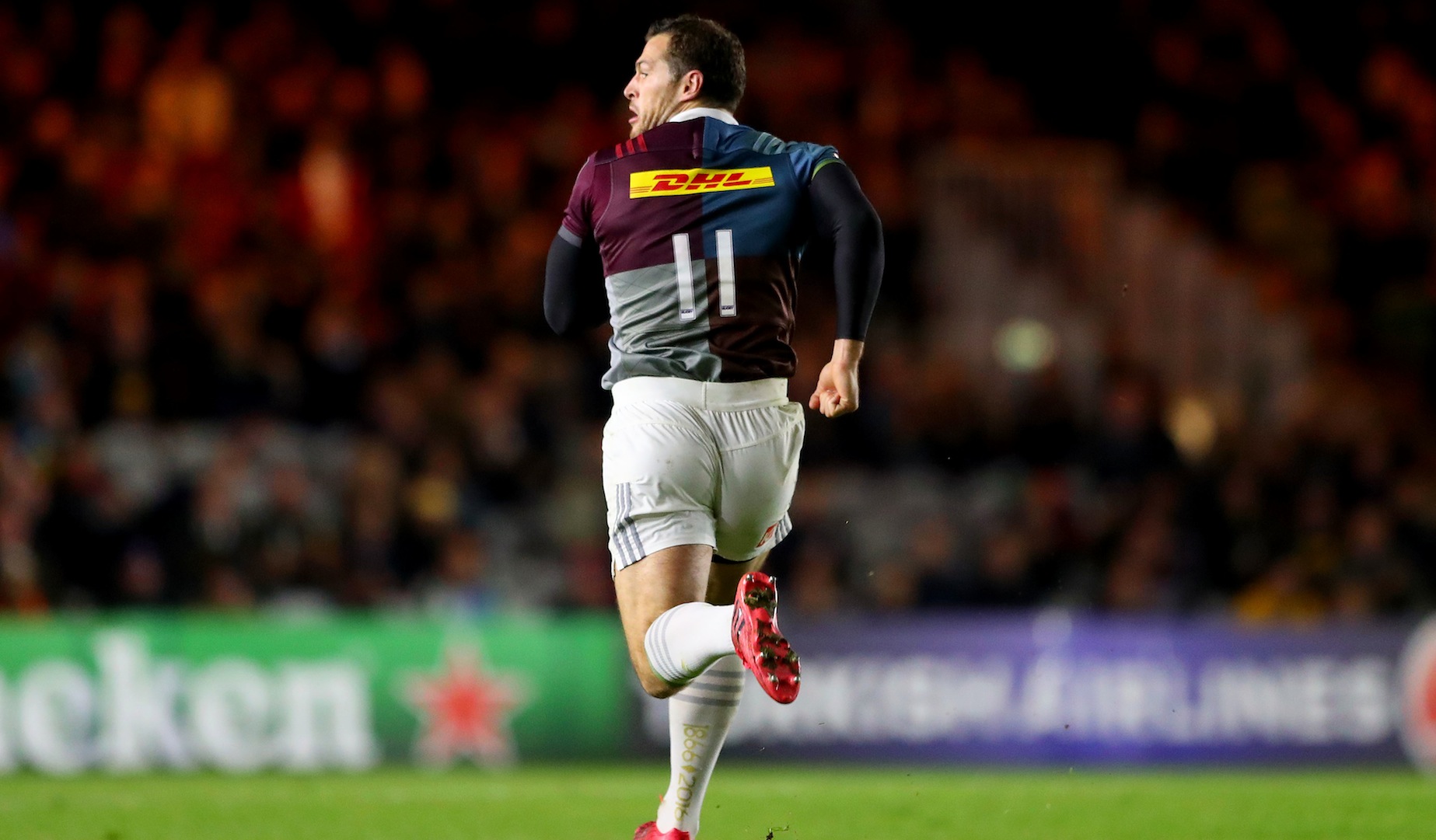 Scotland winger Tim Visser played in each of the first two November international fixtures and carried his form back to domestic action as his try set Harlequins on course for a narrow win over Bath.

The 29-year-old has scored 11 tries in 28 appearances for Scotland and, having come off the bench against Argentina last week, was in incisive form for Quins.

His try after just three minutes proved crucial in the 21-20 win, and was the result of some sharp passing through the backline with Joe Marchant delivering the ball for the finish on the left.

Joining Visser in shining for Quins was No 8 Jack Clifford – fit-again after ankle surgery – and the back row did enough to convince Eddie Jones to bring him into the England squad for Saturday’s clash with Australia.

Elsewhere on Sunday, 2013 British & Irish Lion Brad Barritt scored a first Saracens try in two and a half years, and he topped it with a man of the match award in a 24-20 win over Gloucester.

Barritt’s tackling was exemplary as ever to lead the side to a 12th straight home win in all competitions.

Ben Morgan managed 20 carries for Gloucester in a losing cause as he tries to earn a recall to Jones’ England squad.

? "@bradbarritt was rightly named Man of the Match. He led the team well. He was superb out there today." – Mark McCall praises his skipper


And Wasps were the other winners on Sunday, Rob Miller crossing twice in a 34-24 success against his former club Sale Sharks, while Danny Cipriani had opened his side’s account with an 11th-minute try.

On Saturday Exeter Chiefs ran riot in a 57-22 win over Worcester Warriors, Gareth Steenson finishing with 15 points for the Chiefs, who moved up to fifth in the Aviva Premiership as a result.

Finally, on Friday night England newcomer Ellis Genge, who earned his first cap this summer against Wales, helped Leicester Tigers to a 21-16 win over old club Bristol, the loose-head prop scoring one of two Tigers tries.

And Joel Hodgson scored a try, two conversions and a penalty to help Newcastle Falcons to a 22-16 win away to Northampton Saints.