Your Club Your Lions: Cleckheaton RUFC

One club runs through the veins of 1997 British & Irish Lion John Bentley, from young spectator, to first team starter and director of rugby, the Yorkshireman has done it all at Cleckheaton RUFC. [more] 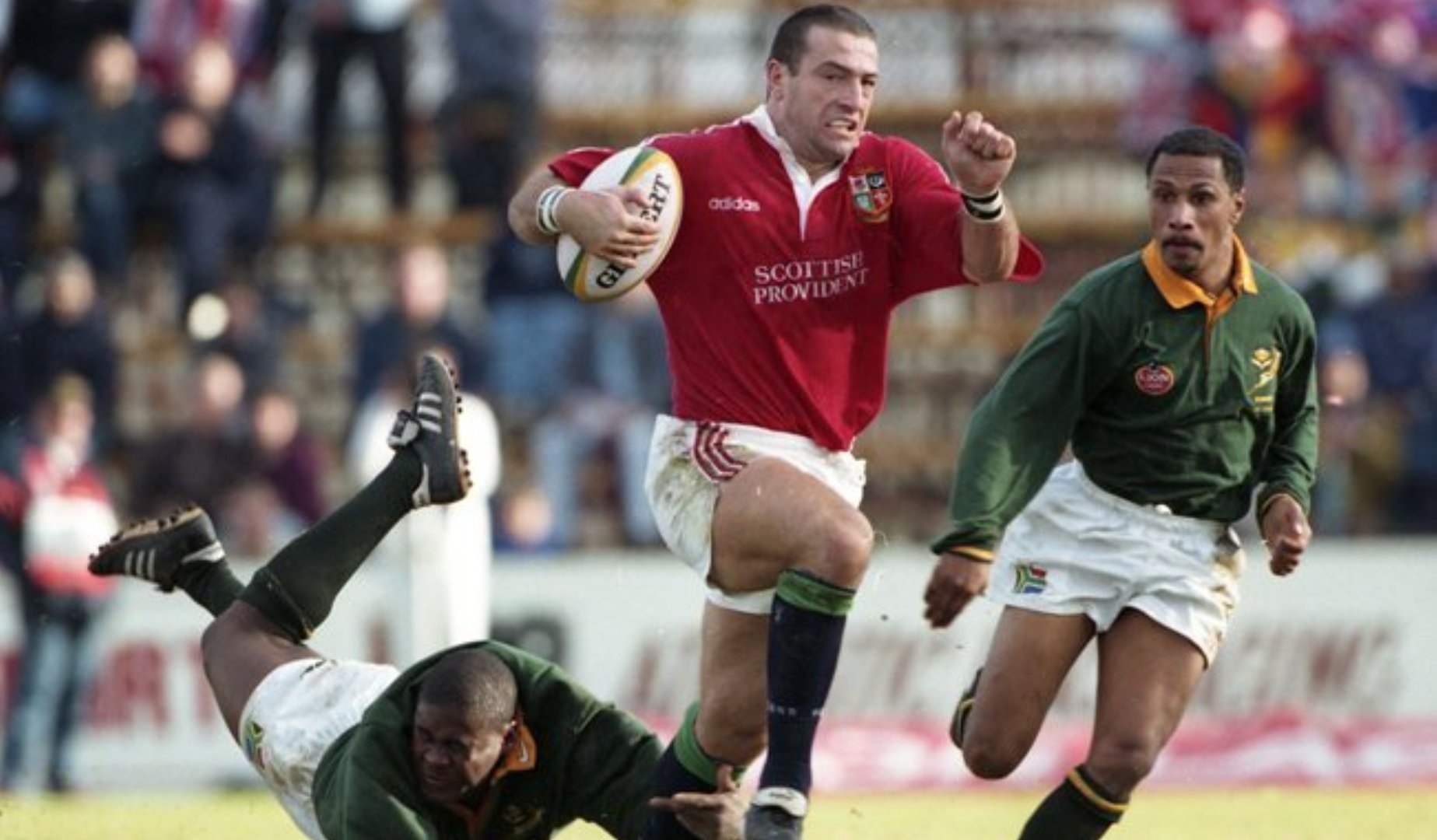 One club runs through the veins of 1997 British & Irish Lion John Bentley, from young spectator, to first team starter and director of rugby, the Yorkshireman has done it all at Cleckheaton RUFC.

Following James Bordass in 1924 and Jeff Butterfield in 1955 and 1959, Bentley is the most recent Lion produced at Cleckheaton and was on the victorious 1997 Tour to South Africa.

Butterfield was the Lions top try-scorer in Tests in their 2-2 draw with South Africa in 1955 and is regularly listed alongside Jeremy Guscott and John Dawes amongst the best ever outside centre to wear the famous red jersey.

He scored on both his England and Lions debuts and managed a try in each of the three Tests in 1955 before being selected for the 1959 Tour to New Zealand.

But long before Bentley was part of Lions Test wins in Cape Town and Durban, he began his love affair with the game as a toddler watching his father play in the Cleckheaton second and third teams.

When he was old enough, a six-year-old Bentley followed in his father’s footsteps and began playing for the club, initially joining as a junior before rising to the first team.

“When I came back from the Lions tour in 1997, the club named me an honorary life member and tried to give me a first team tie.

“There was no way I was going to accept that when the other lads had played more games than me.”

Ian Johnson, club secretary, was the first-team coach at the time Bentley took his first steps into adult rugby and can remember the Lion well.

“When John (Bentley) played his first first team game at 17 he played at scrum-half and that was a big mistake because nobody else got the ball, he never played there again," he said.

“I took him and Simon (Irvine) on their first Easter Tour with Cleckheaton to Scotland and it went very well, we played in a round-robin tournament near Edinburgh and won.

"Perhaps that was not too surprised as we had two England under-19s backs."

Bentley was earmarked for the Lions summer Tour to South Africa as early as January 1997 when tour manager Fran Cotton asked if the winger would be available for the 13-match Tour.

“Initially I was contracted to play rugby league at Halifax and so technically I was not available to tour in the summer,” Bentley explained.

“I lied and said yes. He told me that and that they were considering me for the Lions Tour.

“The Lions is nothing like Great Britain’s rugby league. There is absolutely no comparison, it is much bigger.”

Bentley decided to sacrifice a rugby league contract for the once in a lifetime opportunity to represent his club on a full Lions Tour and pull on the famous red jersey.

He scored seven tries on tour and started two tests including the series-clinching win in Durban with Jeremy Guscott’s winning drop-goal the tour’s seminal moment.

Cleckheaton began playing rugby in 1888 the same year as the first Lions Tour and currently has four adult teams competing on a Saturday and junior and mini rugby sections.

And the Yorkshire club still felt like home to Bentley so, when he retired from the professional game, he returned to his boyhood club.

He took on the role of director of rugby for eight years guiding them to three promotions which saw them rise from Yorkshire Division One to National League 3N where the team still compete today.

“When John retired from full-time rugby not long after the Lions Tour he said he would be quite happy to be our director of rugby,” Johnson explained.

“He was brilliant for the club because he got us publicity and could attract his pals so we had some ex rugby league and rugby union players playing for us for several seasons and it got us from Yorkshire Division One to the National Leagues.

“My dad was a player in the 30s and 40s so I naturally became a player when I was of age, my son plays and my grandchildren are starting to play tag rugby, it’s a real community club.”

Such was their achievement that Bentley, as director of rugby, and other staff and players invited to a civic reception upon their 2004 promotion to National League 3N.

The invite to Cleckheaton Town Hall by then Mayor of Kirklees, councillor Barbara Allonby further underlines the connection between the town and the club.

It’s a connection that is still strong, in October then Labour's Prospective Parliamentary Candidate, now MP, Tracy Brabin visited the club (below) as part of her by-election campaign for Batley and Spen.

And Bentley did eventually get his first team Cleckheaton tie despite being an honorary member and remains the club’s most distinguished professional.