Your Club Your Lions: Tumble RFC

When it comes to village teams few can compare to Tumble in West Wales in terms of British & Irish Lions contributions. [more] 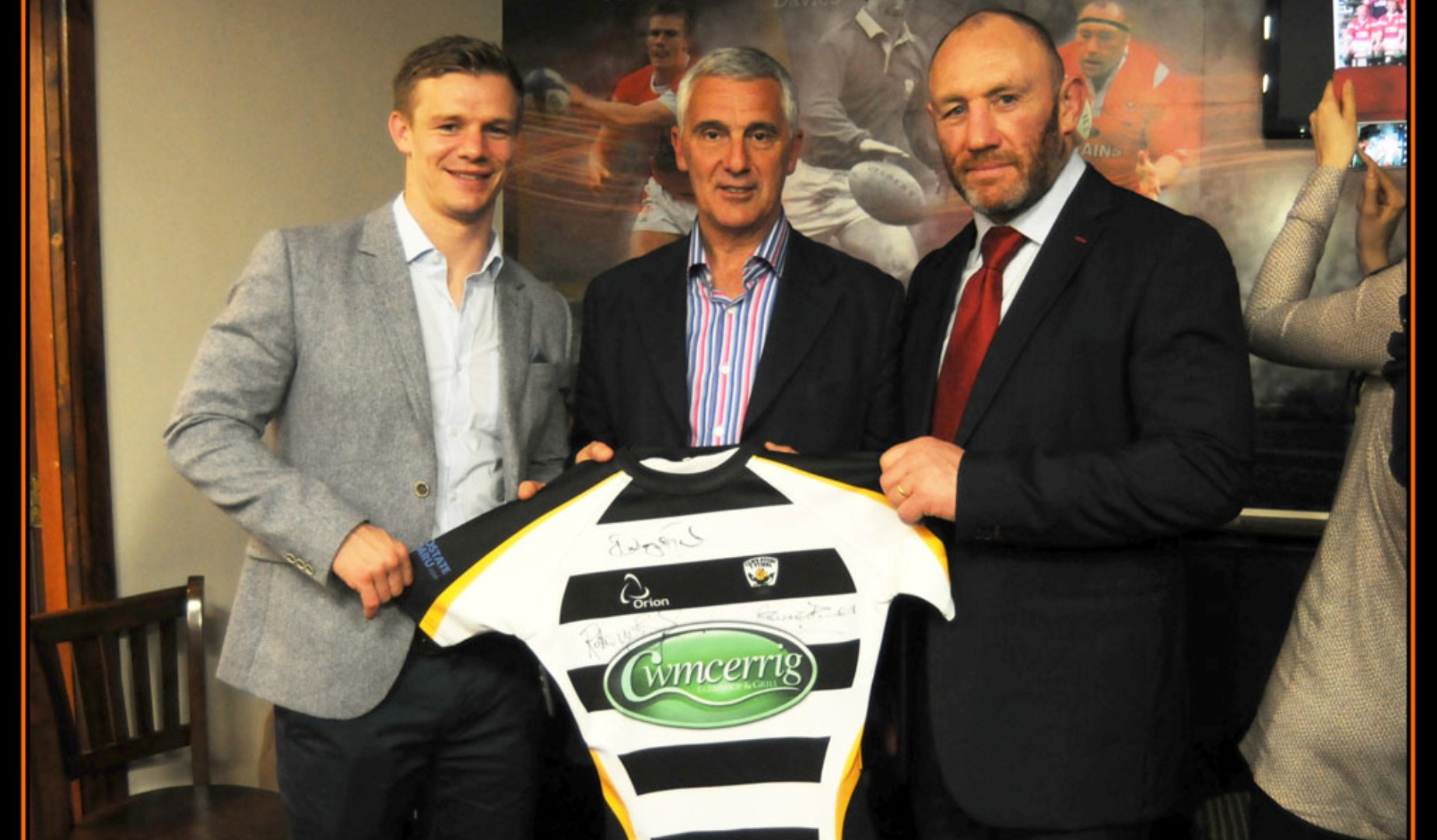 When it comes to village teams few can compare to Tumble in West Wales in terms of British & Irish Lions contributions.

Despite a population of barely 4,000, Tumble has ties to four Lions, including fly-half Gareth Davies and scrum-half Dwayne Peel – who both grew up in the village and started their rugby careers there.

Add in current Tumble vice-president Robin McBryde, whose sons Billy and Harry have both played for the age group sides at the club – the latter still doing so – and Ken Jones who toured with the Lions twice in the 1960s, and it’s little wonder that a ‘Lions Lounge’ was opened at the club in 2014.

Davies, McBryde and Peel were all in attendance that evening and for club volunteer Jeremy Goddard it was the perfect opportunity to pay tribute to some of Tumble’s greatest sons.

“It was great to be able to have them all here for the opening of the Lions Lounge. It’s a great way to honour these guys and to have them along for the night,” said Goddard.

“I knew Dwayne pretty well even if he’s a few years younger than me. And he still comes along to the club regularly and is a vice president.

“Robin moved to Tumble when he was playing for Bath. Since then his sons have come through the age groups and Harry is still on the books. Robin also coached the first team for a bit when he was still playing but injured.

“And then there’s Gareth, he is born and bred in Tumble and played his rugby here when was about 17 or 18 before he moved on.”

Goddard is certainly right when he says that Peel has kept close ties to the club despite the fact he works on the other side of the Severn Bridge at Bristol.

The recently-retired No 9 makes it along to games as often as possible, and is a willing volunteer every time a function takes place.

He explained: “I’m based not far away and try to get along to games when I can. It’s not easy as we play each weekend, but any chance I have, I’ll go along, for fund-raising evenings or just to see some old friends.

“It was a lovely gesture from the club to open a Lions Lounge, and it was great for three of us to be there for the opening.

“When you think that myself and Gareth Davies were brought up in the village, it’s pretty impressive and great for the club to have that legacy.

“My first memory of the club was watching my dad, Dennis, playing for them and so it was natural for me to play rugby as well.

“There weren’t really any other sports teams in the village, so everyone played rugby, and I think that’s a reason why they did well.

“They created the youth section while I was at the club and I played in the first-ever youth game, for the Under-8s against Mumbles. It was a great place to start playing rugby.”

Jones was the first of Tumble’s Lions, going on to tour South Africa in 1962 and then Australia and New Zealand four years later.

Davies – the current chairman of the WRU – also started his career in Tumble before going on to play for Cardiff.

He travelled with the Lions to South Africa in 1980, starting the first Test against the Springboks. After retirement he has worked in a number of different administrative roles in the game and became chairman of the WRU in 2014.

More recently Peel toured with the Lions to New Zealand in 2005 and McBryde – who didn’t play for Tumble but is now heavily involved with the club having moved to the village – got his Lions opportunity in 2001 in Australia.

Beyond producing Lions, Tumble have enjoyed plenty of success in their own right, as one of the leading village sides in West Wales.

The onset of professionalism changed the status of the club, and they currently ply their trade in Division Two West in the WRU National League.

But Peel believes the number of young people involved at Tumble bodes well for the future of the club.

He added: “I’ve got a lot of close friends still involved at the club, guys who I played with when I was there.

“There are a number of young guys who are now coaching or volunteering at the club. That’s really important because the reality is that it’s not always easy for smaller clubs.

“They’ve done really well and getting guys involved though and it’s a great family club. That’s one of the reasons I really enjoy going back there.

“I like to do as much as I can at the club and any chance to get back and help them out, I put my name down.”