Nathan Hughes and Marland Yarde make their returns to the England team to face Australia at Twickenham on Saturday after being named by Eddie Jones. [more] 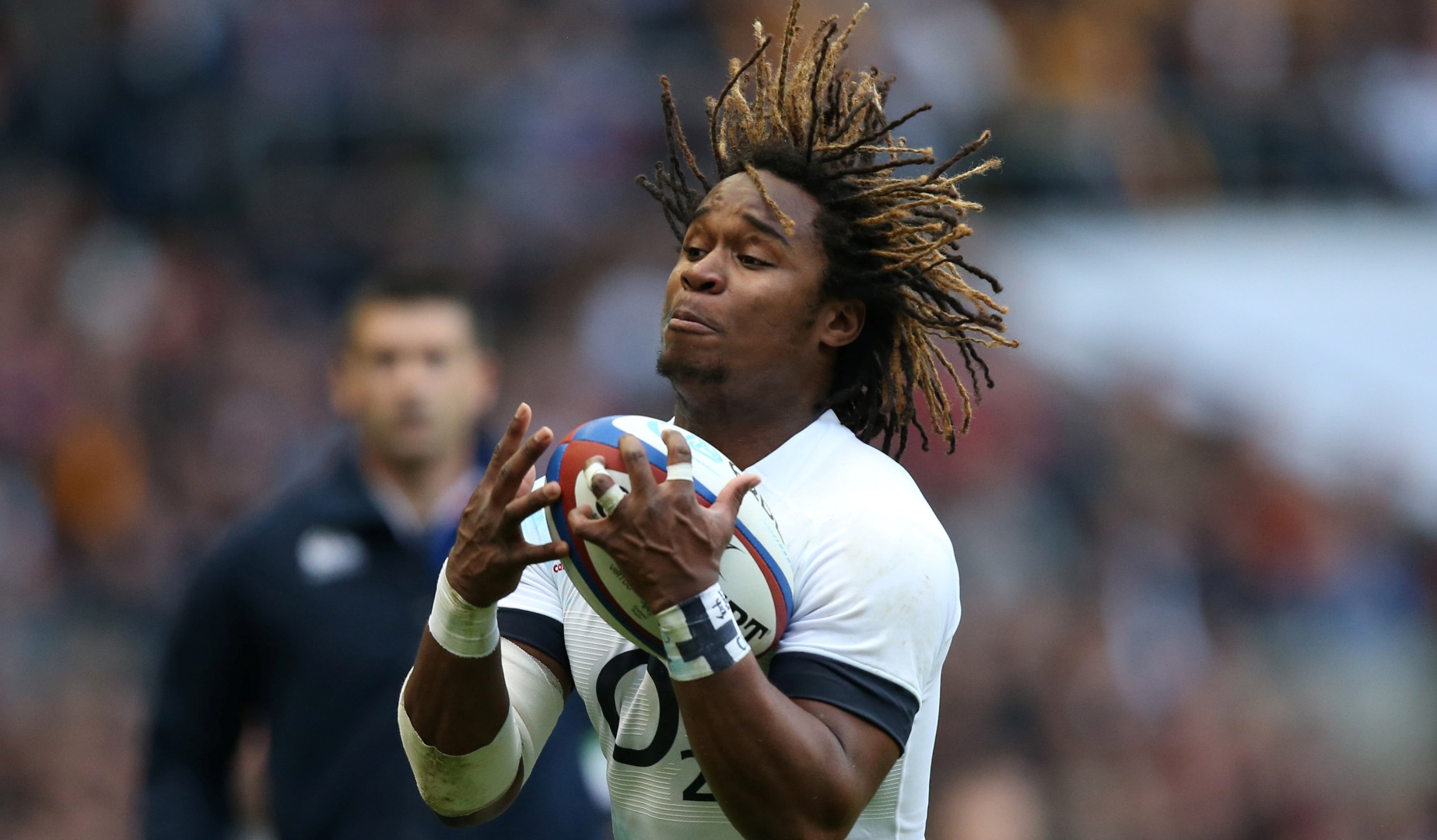 Nathan Hughes and Marland Yarde make their returns to the England team to face Australia at Twickenham on Saturday after being named by Eddie Jones.

It will be a first Test start for Wasps No 8 Hughes who replaces Billy Vunipola in the side after he was injured against Argentina last time out.

Meanwhile Yarde comes into the team on the right wing in place of Elliot Daly and Jones has backed both players to step up against the Wallabies.

“We’ve had a great week’s preparation and we can’t wait to get to Twickenham on Saturday with the crowd right behind us,” said Jones.

“Nathan Hughes comes in for Billy Vunipola, who has been exceptional for us all year and we wish him well in his recovery from injury. Nathan is a strong runner and will provide go-forward.

“Marland Yarde starts on the right wing. As I’ve said before, I like one winger with pace which is Jonny May and then we want work-rate – Marland will work hard for us.”


Elsewhere it’s an unchanged team for England, with Dylan Hartley continuing to captain the side in the front row alongside 2013 British & Irish Lions duo Mako Vunipola and Dan Cole.

George Kruis and Courtney Lawes continue their partnership in the second row after starting together against the Pumas, with Chris Robshaw and Tom Wood joining Hughes in the back row.

Yarde is a straight swap on the wing for Daly, with Mike Brown and Jonny May starting alongside him in the back three, while another Lion in Owen Farrell and Jonathan Joseph continue in the centres.

And finally Ben Youngs and George Ford are again named as the half-back pairing as England look to complete an unbeaten 2016 against Australia – with Jones particularly impressed by the depth shown by his team.

He added: “The great thing about our team is that no-one is irreplaceable. We’ve had seven influential players missing throughout the autumn but we’ve been able to  fill that gap and that’s the sort of team we are developing.

“We want to make the game into a physical contest but we also need to be flexible and adaptable like we were against Argentina and if do that we’ll put ourselves in a good position to win the game.

“We’ve played three Test matches on the trot which is important because it replicates a World Cup pool. You get through the pool you then need to win every game to win the World Cup. We’ve won three from three so it’s a great dress rehearsal for the World Cup.

"We need to win this game to progress to the next stage. You can’t just win three games to go through, Japan showed that, so we’ve got to get in that practice of winning four games on the trot against quality opposition.”