England fans rejoiced on Saturday as the Red Rose completed an unbeaten calendar year with a 37-21 victory over Australia. [more] 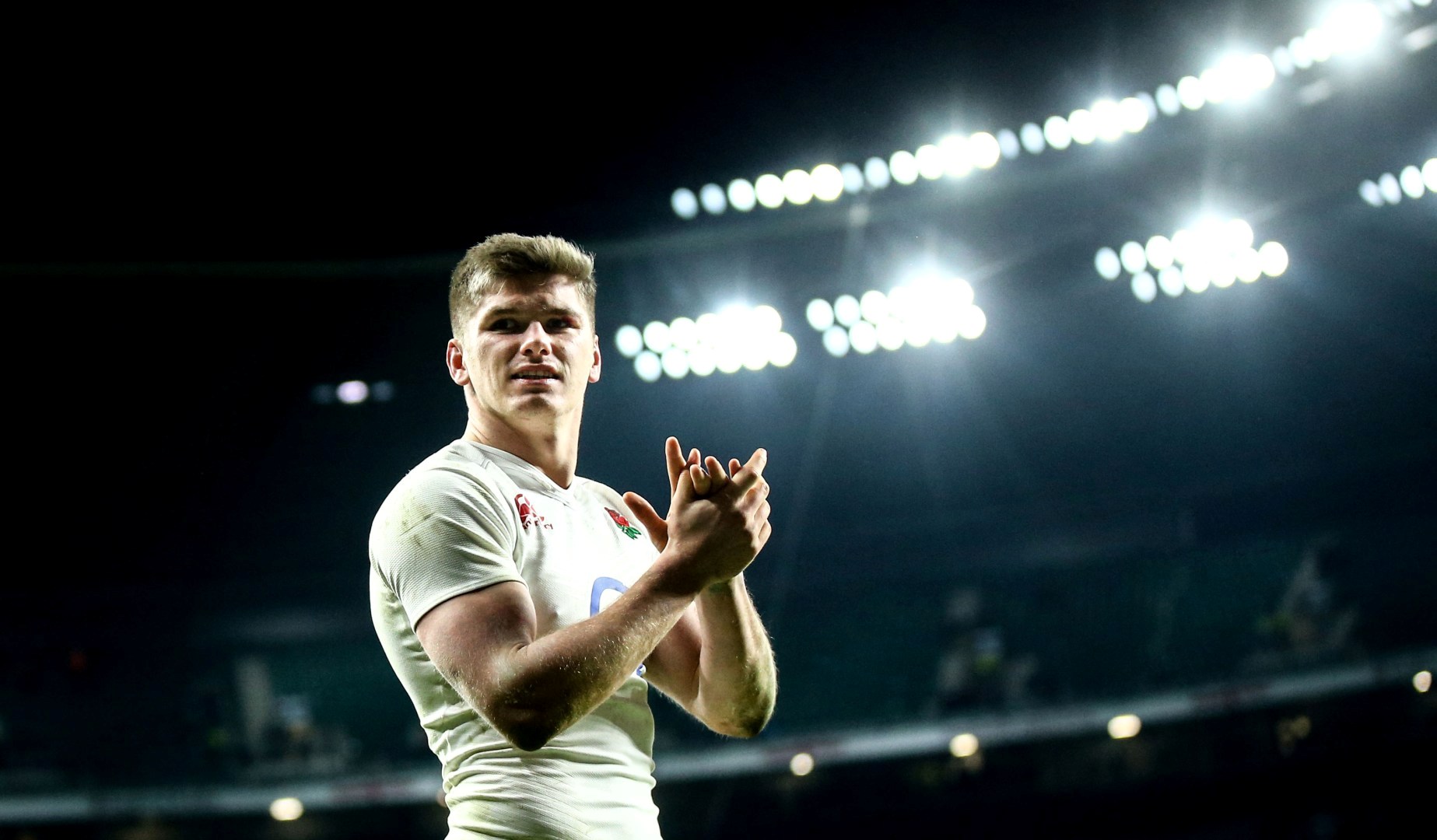 England fans rejoiced on Saturday as the Red Rose completed an unbeaten calendar year with a 37-21 victory over Australia.

The Wallabies – the last side to defeat England at the 2015 Rugby World Cup – had the Twickenham faithful on the edge of their seats during the early stages of the game, racing to a 16-13 lead at the interval.

But the hosts responded in style in the second period, crossing the whitewash for two tries and notching a penalty before the hour mark, with the British & Irish Lions coach Warren Gatland watching on from the stands.

Jonathan Joseph wrapped up the victory with his second, and his team’s fourth, try of the game, with 2013 Lion Owen Farrell adding 15 points of his own from the tee throughout the 80 minutes.

It ensures Eddie Jones’ men enter 2017 on the back of a memorable year, and here we check out the best of the social reaction to a perfect 2016.

1. Lion Matt Dawson had the best view of the action at Twickenham, and has tipped England for great things to come

2. England equalled their record of 14 consecutive Test victories, 13 of which came this calendar year

It’s been a year that no England rugby fan will ever forget…#Carrythemhome pic.twitter.com/Resli2zFLp

3. 2013 Lion Ben Youngs was named man of the match having scored a fine second-half try

Calendar year unbeaten what a feeling been such an enjoyable year wearing the ? thanks for everyone support. pic.twitter.com/Fu5WGfV3LX

Terrible start for @EnglandRugby but the second half has been a different game. A calendar year unbeaten. congratulations all involved??

6. He led England to the Webb Ellis Cup in 2003, but Sir Clive Woodward was left impressed by the Red Rose's second-half comeback

7. There were celebrations aplenty in the Twickenham dressing room following the game

8. The England players were quick to share their love of playing for their country

Hell of a series from the boys! Such a privilege to be a part of this team and of course props to everyone whos supported us ??

Great result today to cap off an awesome year. I love playing with this team. Thanks so much for all your support ?