Ben Youngs insisted there was no panic among the England ranks as they rallied in the second half against Australia to ensure the Red Rose finished with a perfect winning record in 2016. [more] 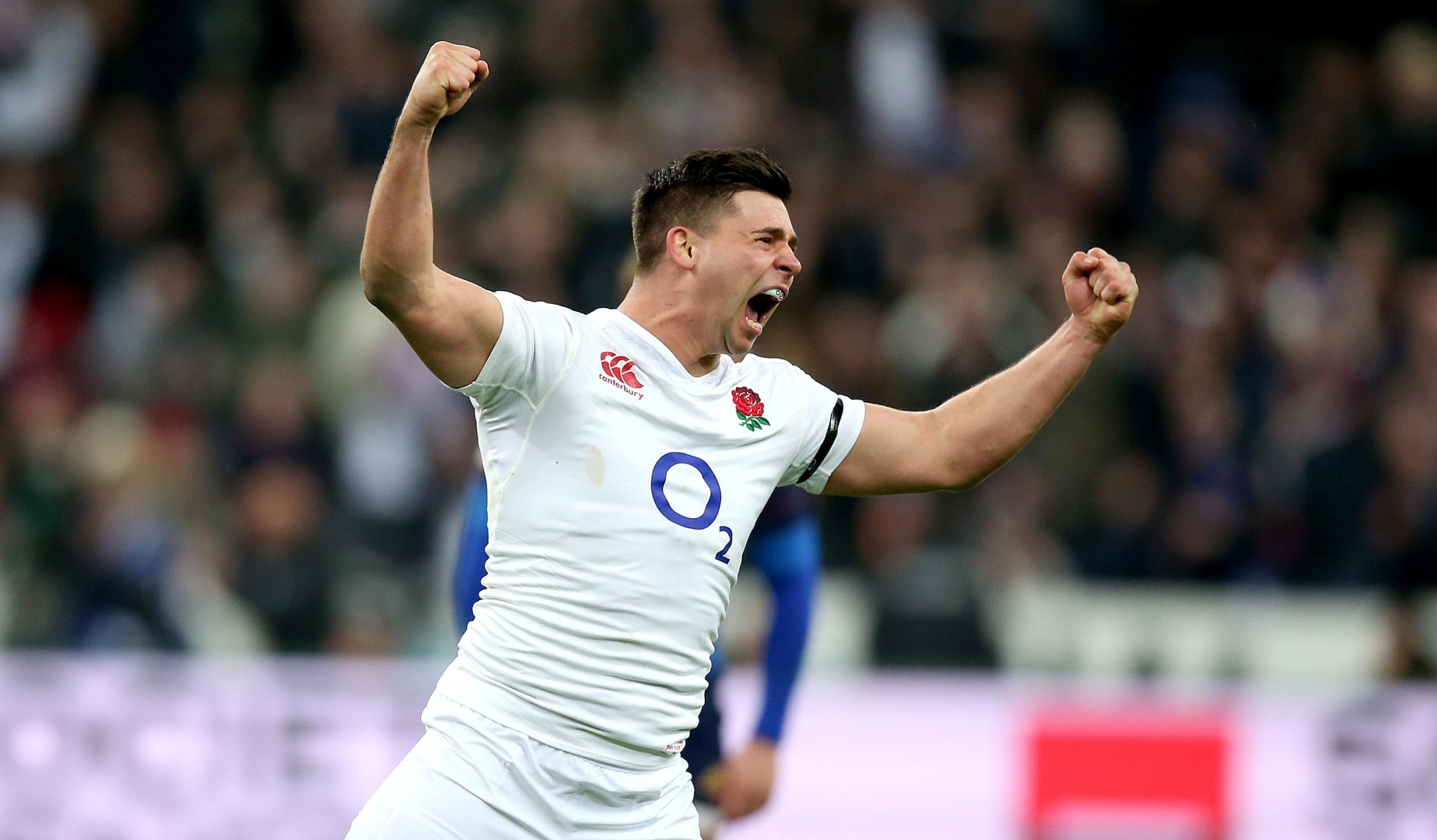 Ben Youngs insisted there was no panic among the England ranks as they rallied in the second half against Australia to ensure the Red Rose finished with a perfect winning record in 2016.

England found themselves 16-13 down at the break at Twickenham, with the Wallabies threatening to halt the hosts’ bid to equal their record of 14 Test wins in a row.

But tries from Marland Yarde, man of the match Youngs and a second of the game for Jonathan Joseph turned the match on its head as England ran out 37-21 winners to inflict a fourth consecutive win over the visitors.

That match brings an end to the Autumn internationals for the northern hemisphere sides with next summer’s British & Irish Lions tour to New Zealand fast coming into focus.

And while the first-half against Australia may have been less than satisfying for the England players, 2013 British& Irish Lion Youngs was delighted with the way the team had maintained their composure to come through.

“The first half was pretty frustrating, we lacked a huge amount of energy, we were pretty flat out there,” he said.
“I know we will spend time looking at why that was.

“We came in at half-time, readdressed, spoke about getting a foothold in the game and getting ball control.

Calendar year unbeaten what a feeling been such an enjoyable year wearing the ? thanks for everyone support. pic.twitter.com/Fu5WGfV3LX


“We started to get the territory on them and were able to put the pressure on.

“It was still pretty calm in the dressing room. Sometimes it is time for the hair-dryer treatment but it wasn’t, we were just a little bit flat. Eddie (Jones) just said that we could play any worse than we did in that first half.

“He said it was up to rectify that, we knew what we needed to do, it was just about doing it.

“When you’re on the front foot and you’ve got momentum, it’s then very easy as a half-back, you’re then able to make the decisions.”