I could not be more excited for next year's Tour. [more] 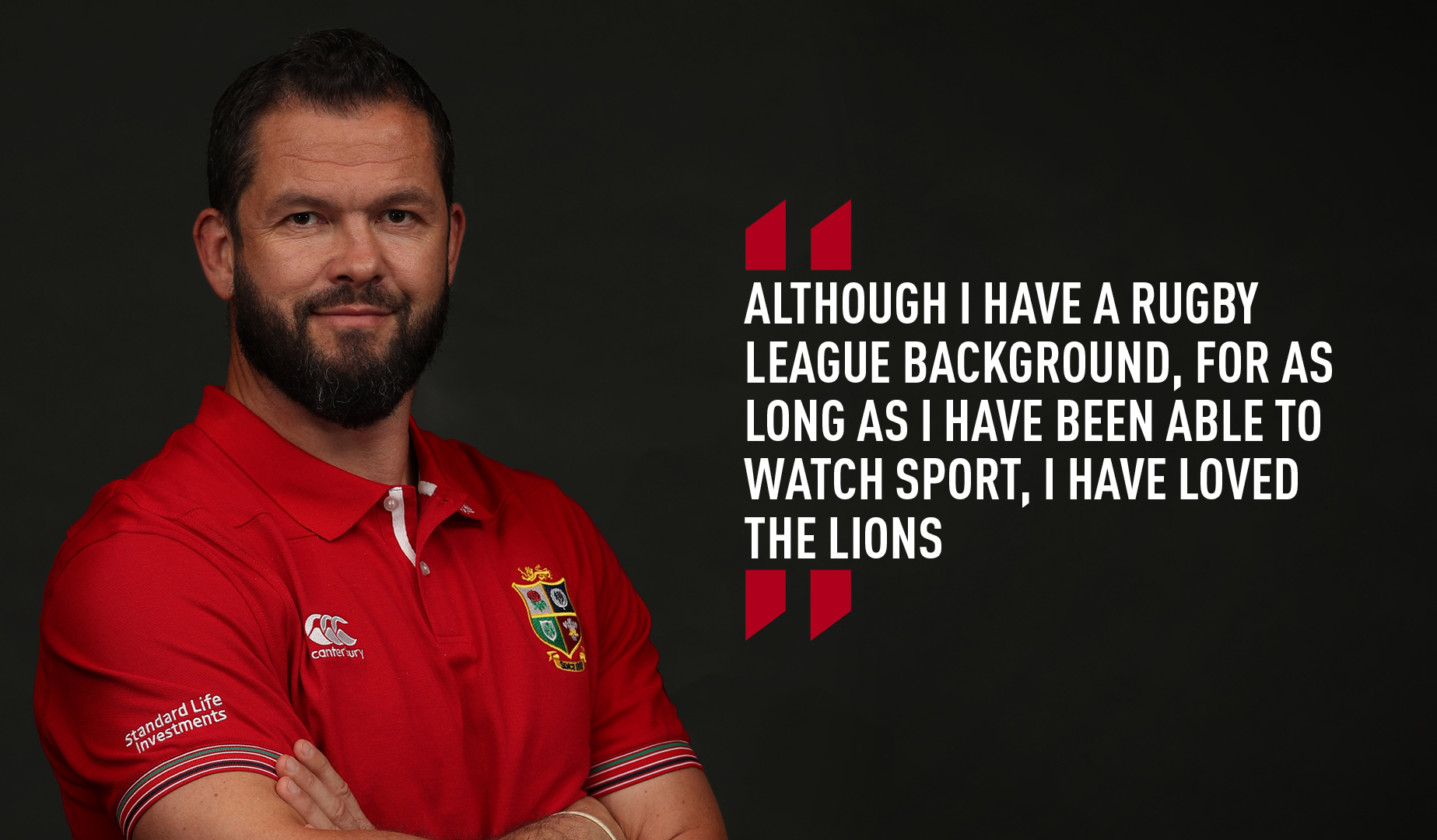 I could not be more excited for next year’s Tour.

2013 was an unbelievable experience. Not just for the result but because of the friendships that you make throughout the Tour.

A Lions Tour may seem like a short period but at the time it feels like a very long one because you are all living in a goldfish bowl together.

But the friendships that you make last forever and four years on I can definitely reiterate that-they do last forever.

There will be some new people, new staff, new management, new players involved in 2017 but I have no doubt that the same bonding will happen again.

Even if we hadn’t won that Test series in 2013 I would be saying the same, the friendships do not diminish because of the results.

It was an absolute privilege and an honour to be asked by Warren again and to be associated with the Lions.


It is an unbelievable challenge that is in front of us but one of the most thrilling ones as well.

You look at the Tour, the side that we will have, and you cannot help but get excited. New Zealand is certainly a place where you can test yourself and push yourself.

I will be pushing myself to be the best coach that I can be and we will all certainly need to be at our very best.

I feel like Northern Hemisphere rugby is in a good place.

When you look at the list we can select from, there are going to be some very good players that are very disappointed when they do not make the Tour.

That is why the Lions is so special, you have the best players from each country that are used to being No.1 and we need to galvanise them in a short period against a side that have been together and had continuity for quite some time.

How can we bring them together in time for the first Test match in Auckland and come away with a series win?

It is a big task but this is where we want to be to test ourselves.

I hope I am a very different coach from the one that went on Tour in 2013. I still have some similar traits – you cannot change yourself completely –  but you hope that you have picked up a lot and improved over time.

Certainly, since the last Tour, I have learned from the experiences that I have had with England and Ireland, both the ups and the downs.

With experience you improve and I hope that is what I have done.

New Zealand is a special rugby playing nation, rugby is a passion of theirs. Look back at 2005 and see what the Lions Tour meant to the All Blacks and the nation as a whole. You can feel it already, what type of an occasion it is going to be – it will be extra special.

Although I have a rugby league background, for as long as I have been able to watch sport, I have loved the Lions.

It didn’t matter to me if I was playing league or union, the Lions is part of sporting history.

Everyone connects to it and for as long as I can remember I always looked forward to the Tours, watching them and seeing how the Lions would get on.

The 1997 Tour stands out for me, the likes of Martin Johnson and Scott Gibbs and countless other big names – that was a special side.

You could see how the Lions went into the cauldron that was South African rugby, the reigning world champions and just took over the country. That just really stood out with me watching from afar.

Then I was lucky enough to be involved in 2013 and you realise it is everything you imagined it to be and more.

Next year I hope we can go to the home of the world champions and achieve something equally special.