Your Club Your Lions: Orrell RUFC

Orrell RFC has experienced plenty of ups and downs since its formation back in 1927 but their connection with The British & Irish Lions remains as strong as ever. [more] 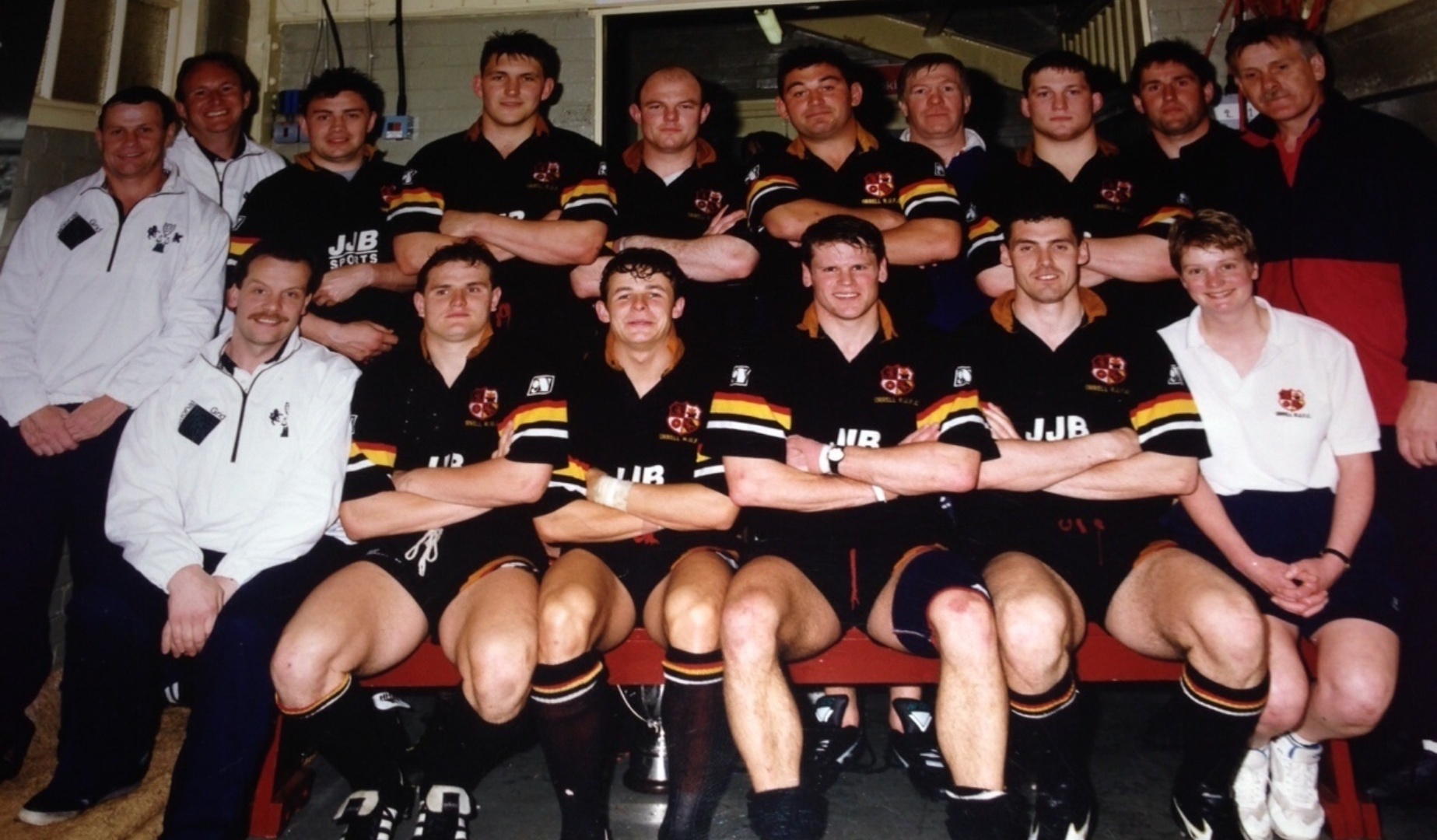 Orrell RFC has experienced plenty of ups and downs since its formation back in 1927 but their connection with The British & Irish Lions remains as strong as ever.

The club grew as the game of rugby did, progressing up the leagues to the very top before difficulties set in as the sport turned professional.

As they continue to rebuild, the club are hopeful that planning permission will be granted for a new clubhouse on land less than half a mile from their famous ground on Edge Hall Road.

With a blossoming youth section, the club is slowly returning to its former glories which club president and former captain Bill Lyon remembers fondly.

“The old system was you played what your fixtures secretary could get for you. From 1971 the County Cup was introduced and that was a step up to give you a chance to play the stronger sides,” he said.

“Then it was the national trophy which opened the door to play the big names and that was where we beat Harlequins.

“As we grew initially our brand of rugby was based on speed but as things developed in the 1980s we developed a giant pack which was renowned up and down the country.

“We gained a reputation for being strong with the forwards rather than the backs even though John Carleton was here.”

Carleton was Orrell’s first Lion when he was selected for the 1980 Tour to South Africa where he scored three tries in the ten games he played.

The winger made 26 appearances for his country and went on a second Lions Tour, this time to New Zealand, in 1983 where he scored nine more tries.

And his selection, the first for an Orrell player, paved the way for the likes of Steve Bainbridge, Dewi Morris, Austin Healey and Dan Luger to follow.

“It was a huge thing at that time,” remembers Lyon.

“It was in the late 1970s, John Carleton came into the first team while I was still playing. I played alongside him but he came through from the Colts with no more headlines than any other player.

“But he then exploded onto the scene, everyone sat up and took notice. He was stocky build with a low centre of gravity and had quick feet, was an exciting runner and a devastating finisher.”

Former Orrell player Morris is also a Lion having been on the Tour to New Zealand in 1993, where he made eight appearances including in all three Tests.

Dewi Morris in Lions action in 1993

“Orrell was the premier club in the North West when I joined them,” he explained.

“I had played for Lancashire, the North of England and England and they needed a scrum half and it was a springboard for me to get back into the England squad.

“Nobody wanted to come to Edge Hall Road, we had tremendous spirit and heart. There was great players and lots of very good camaraderie on the field and off it.

“I got presented with a wine decanter to mark the occasion of my Lions selection, that’s what clubs did in those days because you were representing the club you came from. Without them I could not have played for the Lions.

“The Lions was the greatest achievement of my life, my Dad went to watch in 1989 as a supporter and in 1993 to see me play. It meant so much to my family, my Dad and myself.”

In recent weeks, Orrell held their annual Christmas gathering which is organised by the former players association with Lyon impressed with another strong turnout.

“There’s a strong former players association we have a do at Christmas, we had 150 people back and Nick Easter spoke,” Lyon added.

“There’s still a core of lads who live locally and ones who moved away who come back for functions like that. It’s really nice to see a lot of people still have a soft spot for us and fond memories they like to come back and swap stories.”